The subpoena was issued in the U.S. District Court for the Northern District of Florida and orders that “documents, electronically stored information, or objects” relating to Gillum, his 2018 campaign and his political action committee, Forward Florida, be turned over by May 7, according to the Tampa Bay Times.

Document requests reach as far back as 2015.

“We stand ready to assist any future review of our work, because I am confident we always did the right thing and complied fully with the law,” Gillum said in a statement to the Times.

“We ran an open and honest campaign. A campaign powered by thousands of volunteers and supporters. A campaign that captured imaginations and earned over four million votes,” he continued. “When you run a campaign that puts the power in the hands of the people, and fights for change, it inevitably invites close scrutiny, regardless of the facts.” (RELATED: ‘Probably Caus’ Found That Andrew Gillum Violated State Ethics Laws)

The FBI launched an investigation into Tallahassee’s city hall and key government players as early as 2015 as part of an ongoing corruption probe. Part of the extensive investigation targeted Gillum’s longtime friend and former campaign manager, but Gillum has maintained that he was not involved nor a target of the investigation.

“Twenty-plus subpoenas have been issued and not one of them has anything to do with me,” Gillum stated while campaigning.

However, the recent subpoena centers specifically on Gillum’s gubernatorial campaign, as well as individuals and organizations directly linked to him. 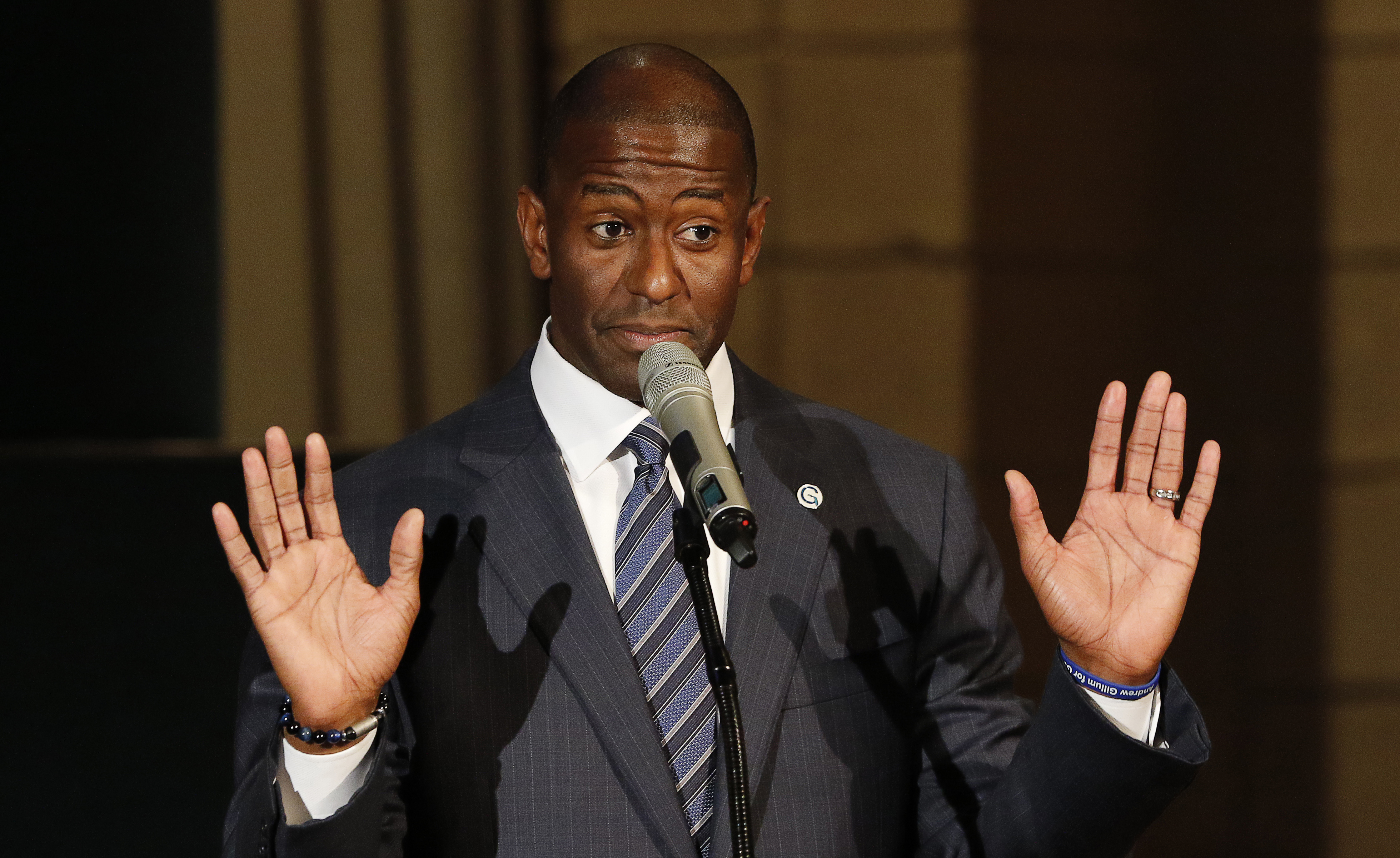 Specifically, the subpoena demands records from John Jackson, the president and CEO of the Schott Foundation for Public Education. Gillum served on the nonprofit’s board of directors until 2017.

Gillum was also president of the related organization Opportunity to Learn Action Fund until 2017, which was named in the subpoena as well, reported The Times. (RELATED: Andrew Gillum Used Official Government Account To Fund Campaigning, Report)

Others subpoenaed include Donald Sussman, who donated $1.5 million to Gillum’s campaign, his adviser Harris Parnell and Gillum’s long-time friend and adviser Sharon Lettman-Hicks, the CEO of the National Black Justice Commission.

Lettman-Hicks served on the board of the Schott Foundation alongside Gillum. Her public relations firm P&P Communications, which is also listed in the subpoena, donated $71,000 to Gillum in 2017. In 2018, his campaign paid the firm nearly $45,000 for office space.

Following Gillum’s election loss, he was hired by CNN as a contributor. CNN did not return The Daily Caller News Foundation’s request for comment.