Disney CEO Bob Iger said Disney was contemplating pulling out of Georgia if the state’s new abortion law goes into effect in 2020.

Iger claimed it would be “very difficult” to keep filming in the state because of the reactions from the staff, according to a report published Wednesday by Reuters.

“I think many people who work for us will not want to work there, and we will have to heed their wishes in that regard,” Iger said during the dedication of the “Star Wars” expansion at Disneyland. “Right now we are watching it very carefully.”

“If it becomes law, I don’t see how it’s practical for us to continue to shoot there,” Iger added.  (RELATED: Netflix Considers Georgia Boycott If Abortion Bill Goes Into Effect)

The threat to pull filming from Georgia comes weeks after Georgia Gov. Brian Kemp signed a bill into law that bans abortion after doctors can detect a fetal heartbeat on May 7. 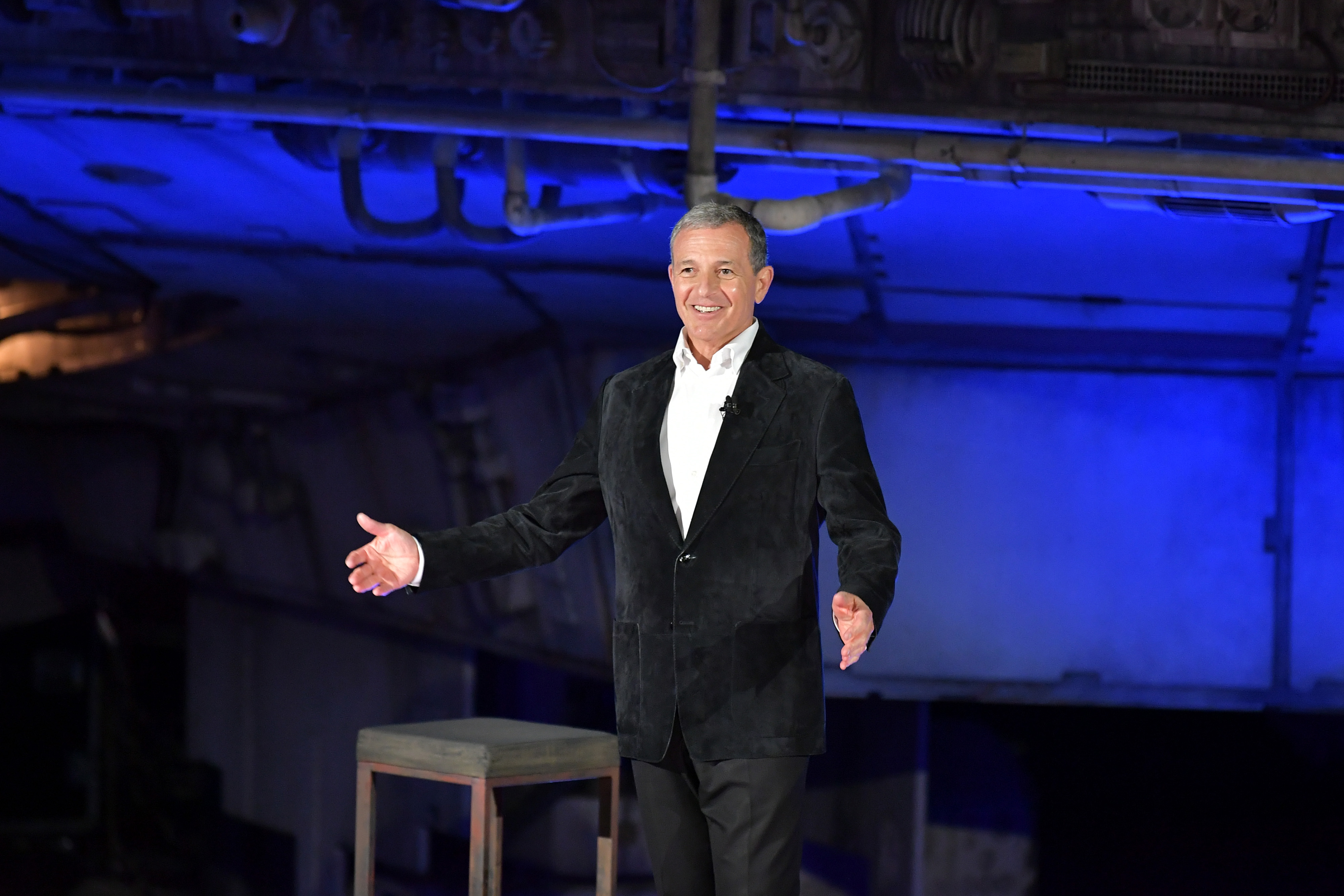 Bob Iger speaks onstage during the Star Wars: Galaxy’s Edge Media Preview at the Disneyland Resort on May 29, 2019 in Anaheim, California. (Photo by Amy Sussman/Getty Images)

Some of the films Disney has produced in Georgia in the past few years include “Black Panther” and “Avengers: Endgame.” The production of both films required tons of extras and was cheaper to film in Georgia than California due to the state’s tax credit.

The film industry accounts for more than 92,0000 jobs in Georgia, according to Motion Picture Association of America. Roughly 455 films were produced in the state in 2018 alone.