“CBS This Morning” received a bump in ratings after rearranging some of the network’s top anchors including Gayle King and Norah O’Donnell.

For the week ending on May 20 the ratings saw a small increase, according to new data from Nielsen the New York Post reported Thursday. The week with King as the head anchor drew a total of 3.1 million viewers, up from the previous week of 3 million. 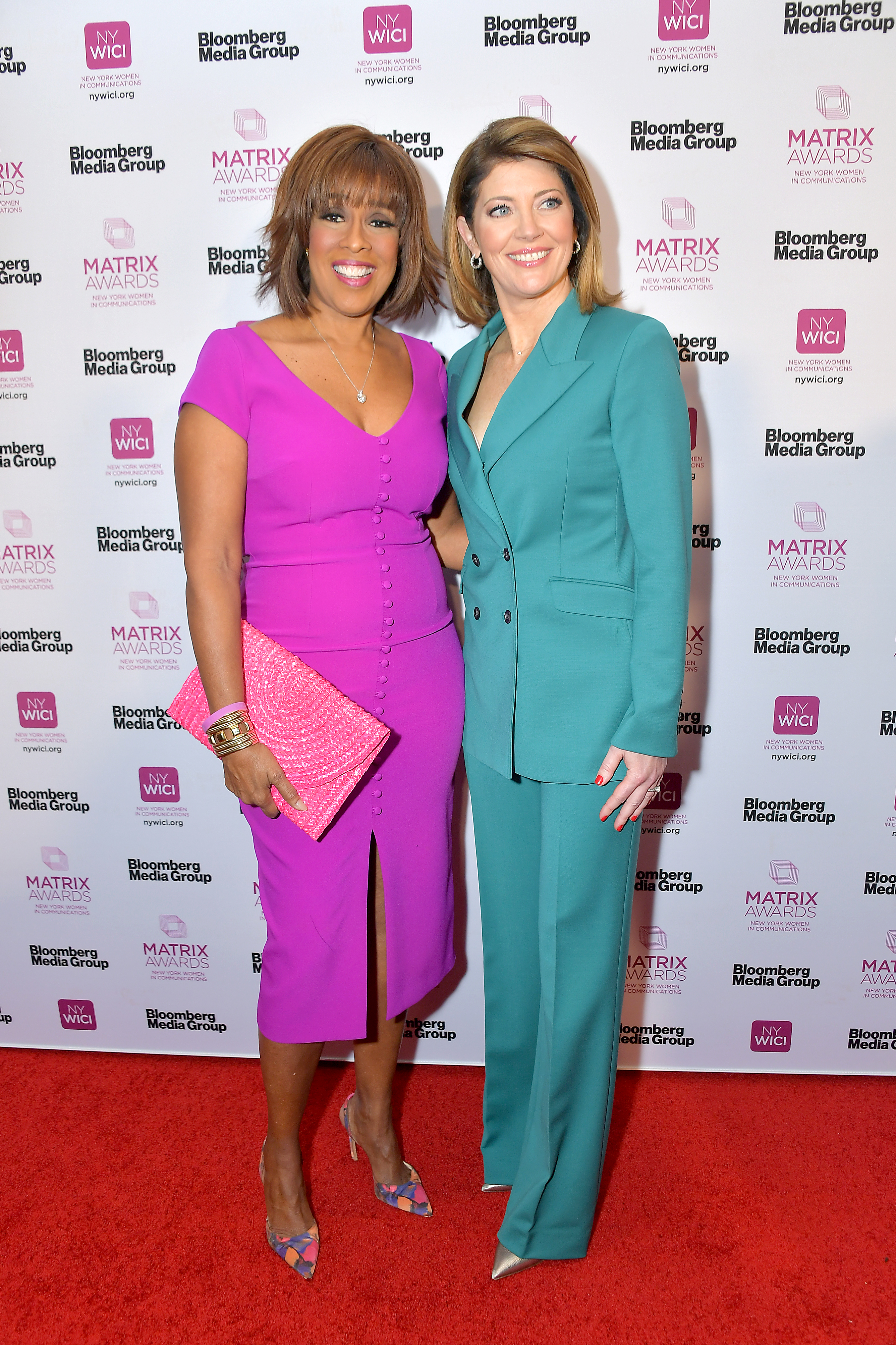 The new trio of anchors, which includes Anthony Mason and Tony Dokoupil, reportedly drew in more viewers in the 25-54-year-old age group compared to the week before when O’Donnell and John Dickerson were still anchoring the show.

O’Donnell has taken over Jeff Glor’s role on “CBS Evening” and Dickerson moved to “60 Minutes.” 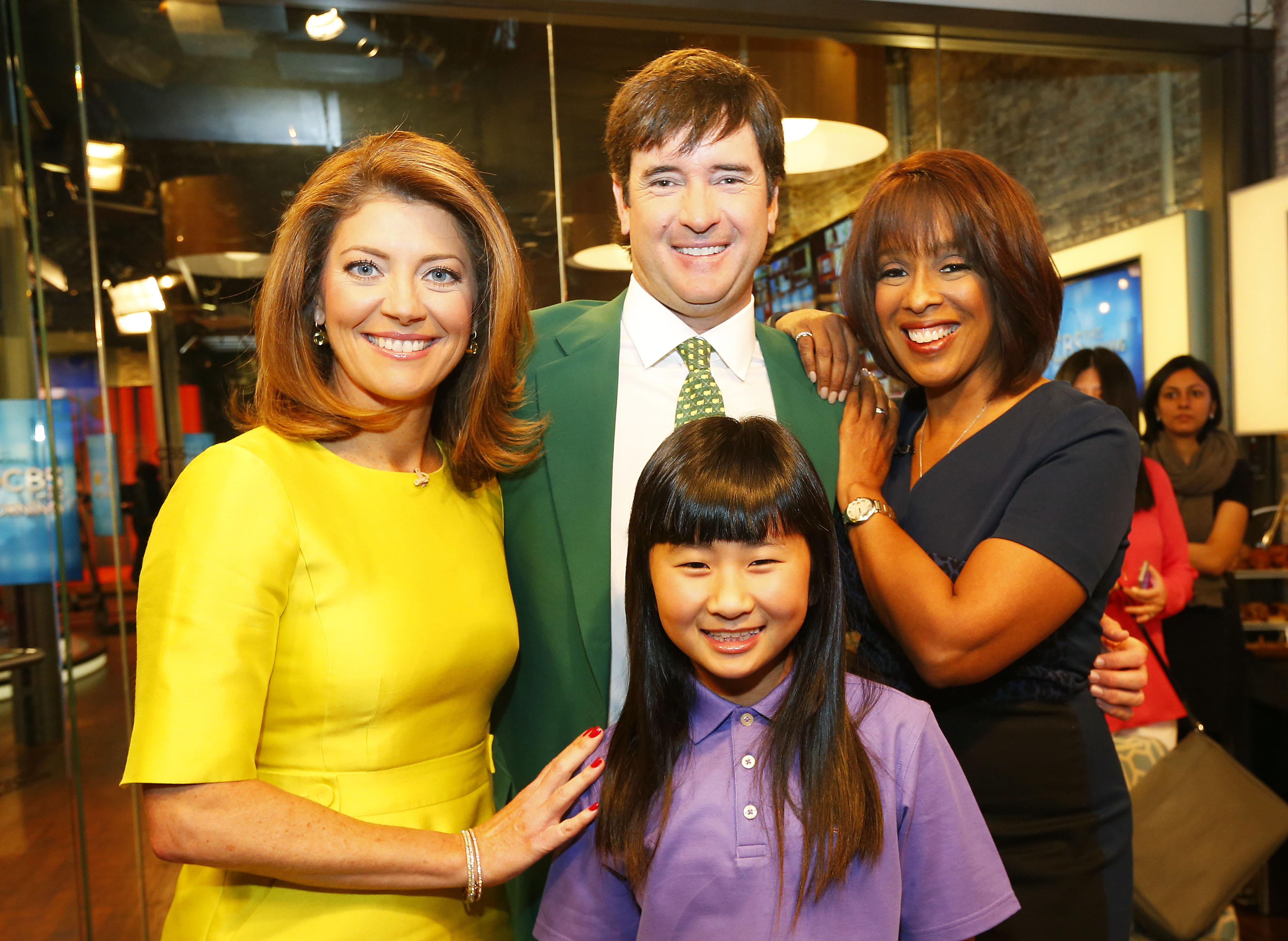 Shortly before King’s role was solidified, reports surfaced that the trio of anchors had a bad relationship on the morning show.

“Norah is toxic,” an insider told Page Six at the time.

King reportedly demanded O’Donnell be removed from the show during her contract negotiation. Despite the rumors, O’Donnell still received the roles she had been vying for.