Two executives at one of the world’s most influential environmental groups resigned after a probe determined the group’s culture permitted sexual misconduct, Politico reported Wednesday night.

The Nature Conservancy (TNC) CEO Mark Tercek announced in an email Tuesday to staff that executives Mark Burget and Kacky Andrews were exiting the group following the investigation. President Brian McPeek will now return to his permanent position after taking on a less active role during the probe.

TNC’s moves come after law firm McDermott Will & Emery conducted an investigation into the group’s workplace culture, according to a set of documents Politico obtained. The probe revealed that female employees believe the group’s “culture can make it difficult for women to thrive,” Tercek said in his email.

McDermott Will & Emery’s probe found that “[s]pecifically, in several instances where there were serious allegations of misconduct, TNC opted for no or minor discipline because TNC perceived the event as ‘he said/she said’ with no corroborating evidence. In these instances, the accused was given the benefit of the doubt,” the documents noted.

“[N]umerous employees who contacted the hotline or McDermott’s investigator reported that TNC is a male-dominated culture where it is difficult for women to flourish,” the documents noted, adding that the group failed to rigorously investigate each claim. It’s unclear how the shakeup will affect the group’s effort to promote nationwide carbon tax policies. 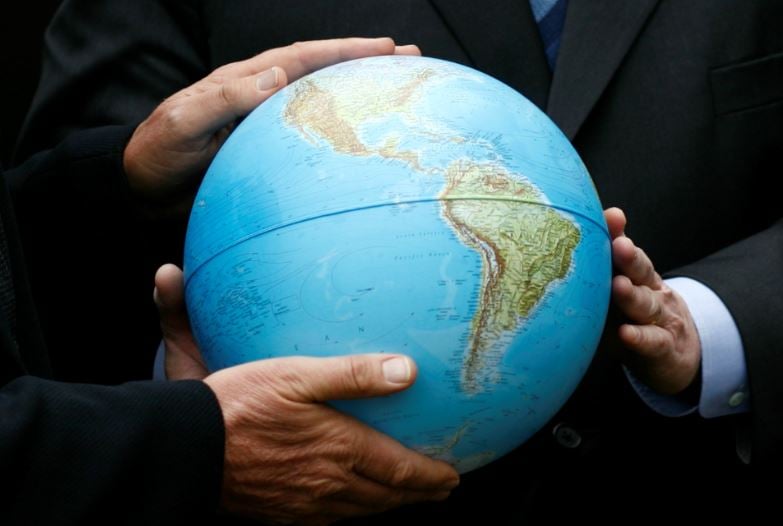 McDermott Will & Emery interviewed 34 people, of whom 32 were former or current employees and 29 were women. The firm’s review encompassed “thousands of documents,” including personal emails, code of conduct, job transfer communication and past sexual harassment complaints.

A former employee claimed she was the victim of an “unwelcome” kiss at a February 2010 conference, according to the documents, which also note that the woman “is concerned about how TNC continues to ignore a male dominant culture which is deep-rooted and prolific.” Her claim was deemed credible even though the executive refuted the allegations.

The firm said that executive should not be reprimanded because of “the passage of time, the fact that it was not reported, and the absence of any other women coming forward.” TNC, which raked in nearly 1.3 billion in revenue in 2018, is committed to creating a work environment that is free of discrimination and harassment, the group told The Daily Caller News Foundation in a press statement Thursday.

“We are taking on a broader culture initiative to ensure that TNC is a place where everyone feels valued and respected and that there is a level playing field with equal access for all. This is our CEO’s highest priority,” the group said. (RELATED: Lawsuit Details Serious Allegations Against An Environmental Group At The Heart Of The Anti-Pipeline Movement)

Politico’s report comes shortly after anti-pipeline group, Honor the Earth, reportedly engaged in sex discrimination and reprisal against former employee Margaret Campbell who claimed one of the group’s employees repeatedly harassed her. Honor the Earth focuses on blocking the Enbridge Line 3 pipeline — a $2.9 billion project to replace a 1960s oil pipeline with a newer, safer one.