Roughly 60% of recently defeated or retired members of Congress went straight to lobbying firms and other gigs with political influence, according to a report by left-leaning advocacy group Public Citizen published Thursday.

The report examined members of the 115th Congress taking part in the so-called “revolving door of K Street” — lawmakers using their connections to join lobbying firms once they are out of office. Law mandates ex-House members must wait a year to lobby their former colleagues, while ex-senators must wait two. While there is a waiting period for congressmen, “they often engage in so-called shadow lobbying, participating in activities that might be considered lobbying but declining to register under the Lobbying Disclosure Act (LDA),” according to Open Secrets.

Twenty-six of 44 former members who found jobs outside of government and politics found employment at “lobbying firms, consulting firms, trade groups or business groups working to influence federal government activities,” according to Public Citizen. That’s 59%, compared to the next biggest category of employment, television, which came in at 14%. 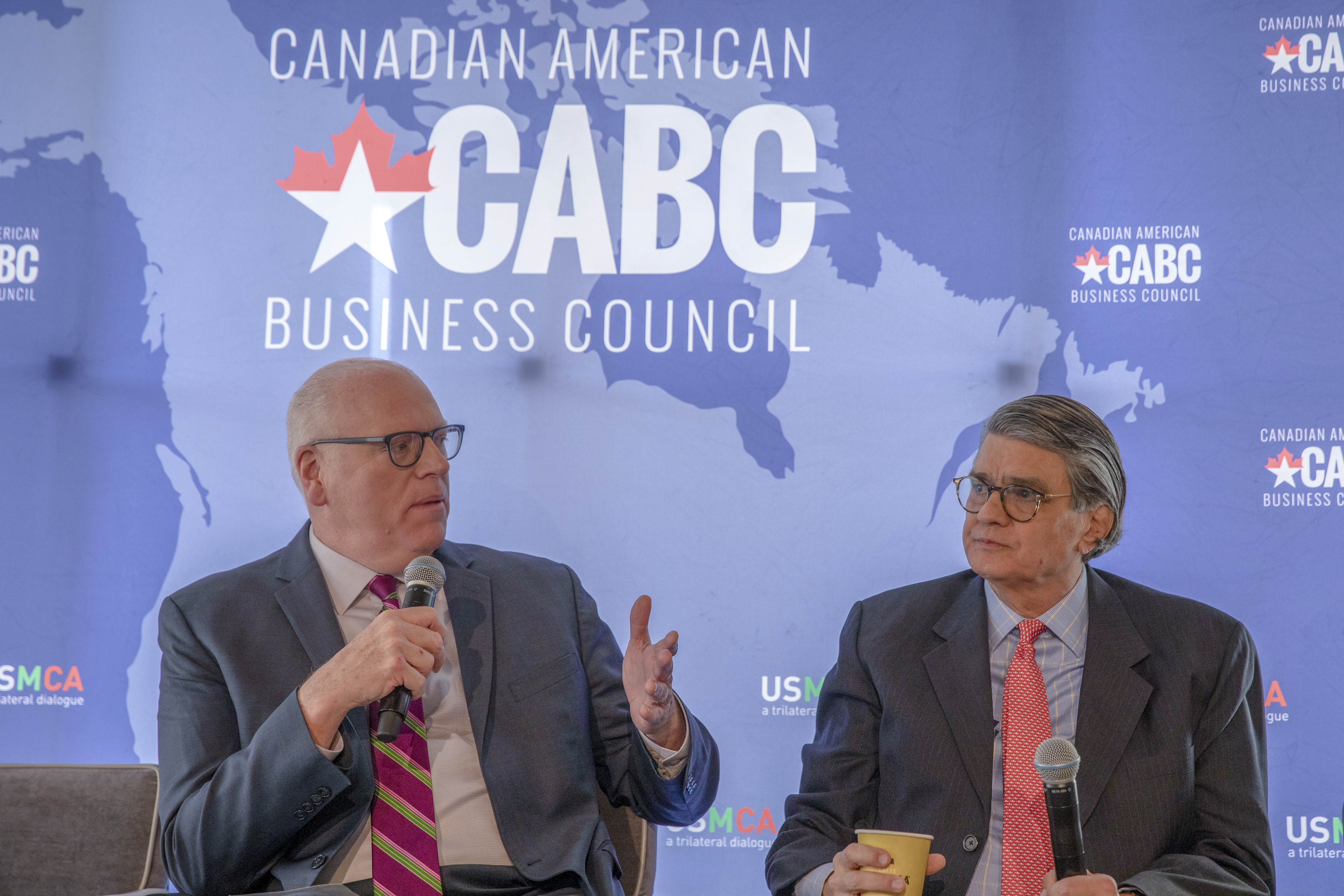 Opposition to the revolving door has inspired much pending legislation and even bipartisan agreement.

“Here’s something I don’t say often: on this point, I AGREE with [Rep. Alexandria Ocasio-Cortez]. Indeed, I have long called for a LIFETIME BAN on former Members of Congress becoming lobbyists. The Swamp would hate it, but perhaps a chance for some bipartisan cooperation?” Republican Texas Sen. Ted Cruz wrote on Twitter Thursday.

Here’s something I don’t say often: on this point, I AGREE with @AOC Indeed, I have long called for a LIFETIME BAN on former Members of Congress becoming lobbyists. The Swamp would hate it, but perhaps a chance for some bipartisan cooperation? https://t.co/jPW0xkH2Yy

Lawmakers on both sides of the aisle have introduced legislation to combat the issue. In the House, the broad “For the People Act” (H.R. 1) includes provisions redefining “strategic consulting” as lobbying for former members of Congress so those activities can be regulated the same way. Democratic presidential hopefuls including Reps. Eric Swalwell, Seth Moulton and Tim Ryan signed on to consponsor the bill in January. 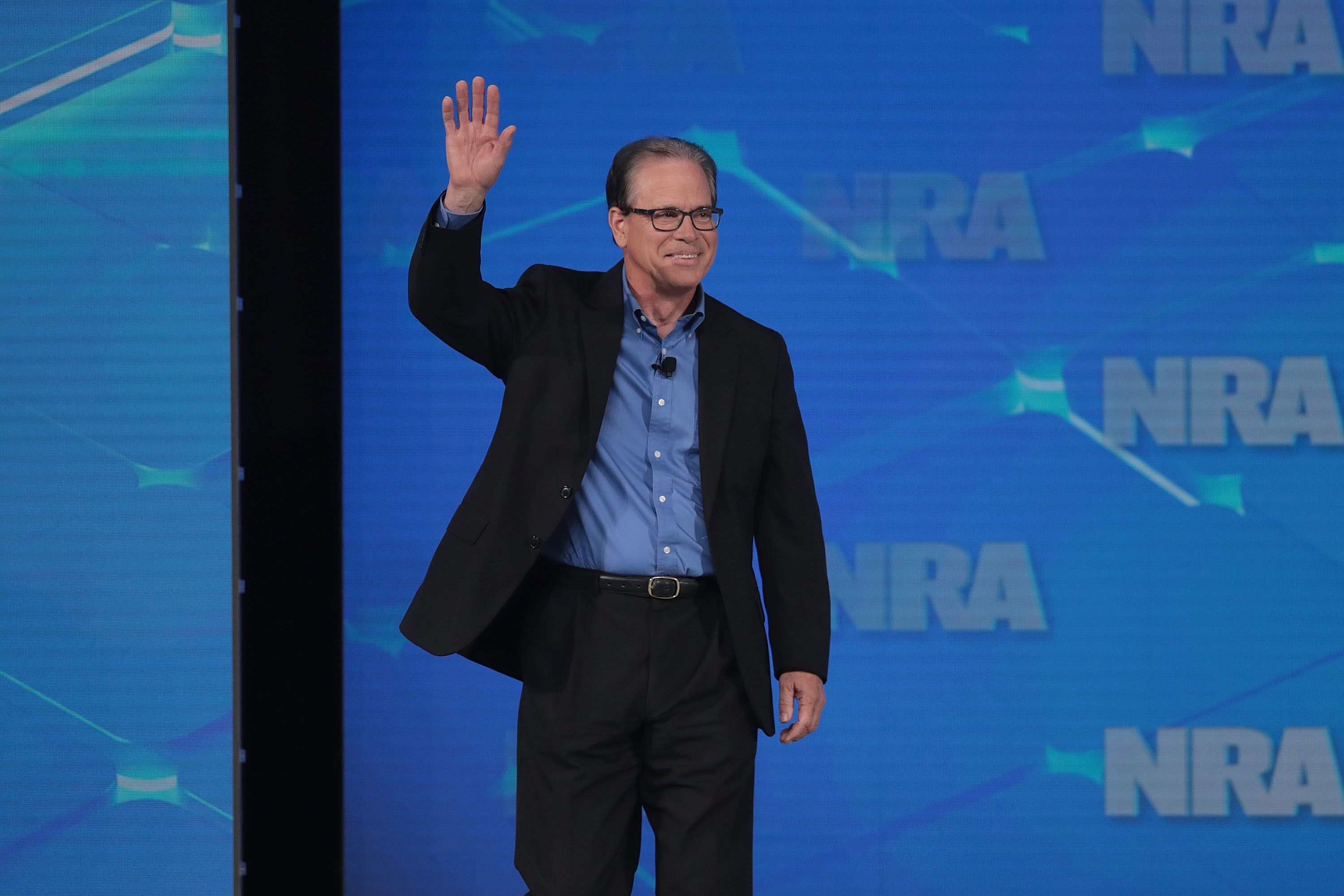 In the Senate, two Republicans introduced legislation in Feb 28 to permanently ban members of Congress from lobbying Congress once they exit office. Sens. Rick Scott of Florida and Mike Braun of Indiana are the cosponsors of the Banning Lobbying and Safeguarding Trust (BLAST) Act.

Critics of the BLAST Act say it will encourage ex-lawmakers to find tricky ways to avoid registering as lobbyists, but Braun rejected that notion.

“Whenever you’ve got a system that is so ingrained like this one, I’m sure there will be resourceful ways to skirt,” Braun told The Daily Caller News Foundation in an interview in March. “If you craft good legislation from the get-go … you have a way to at least throw something out there as the first barricade.”

Braun is serving his first term in the Senate after beating former Democratic Indiana Sen. Joe Donnelly in a close race during the 2018 midterm elections. Donnelly is one of the former lawmakers highlighted in Public Citizen’s Thursday report for joining lobbying and law powerhouse Akin Gump in April. He’s focusing on financial services, defense and health care clients.

Akin Gump and Squire Patton Boggs recently hired five former lawmakers between the two of them, according to Public Citizen’s report.

The report’s 59% figure is notably higher than the number of House and Senate members who left office between 1998 and 2004 to become registered lobbyists, 43%. That’s according to a 2005 report from Public Citizen.

I’m proud to announce I’ve joined https://t.co/ya09tKK9hc as a shareholder and advisory board member, so I may continue the fight for cannabis legalization on a national level.

Another interesting trend? Ex-members of Congress getting involved in the cannabis industry. Former Republican California Rep. Dana Rohrabacher is launching a lobbying/consulting firm, but he also joined the board of “Craigslist of weed” BudTrader.com, he announced Tuesday.

Crowley and Dent did not immediately respond to TheDCNF’s request for comment.