The Walt Disney Company is considering boycotting Georgia over its new abortion law, even as Disney profits from doing business in China, a notorious human rights violator that is putting Muslims in internment camps.

Disney CEO Bob Iger told Reuters on Thursday the company is likely to cease filming in Georgia if the pro-life law takes effect.

“I think many people who work for us will not want to work there, and we will have to heed their wishes in that regard,” Iger said. “Right now we are watching it very carefully.”

“If [the bill] becomes law, I don’t see how it’s practical for us to continue to shoot there,” Iger said.

Disney apparently has no issue with doing business in China, which has undertaken mass detentions of Uighur Muslims, placing them in internment camps.

“With its growing middle class, China is a particularly important growth market for Disney,” The New York Times reported in November 2018. 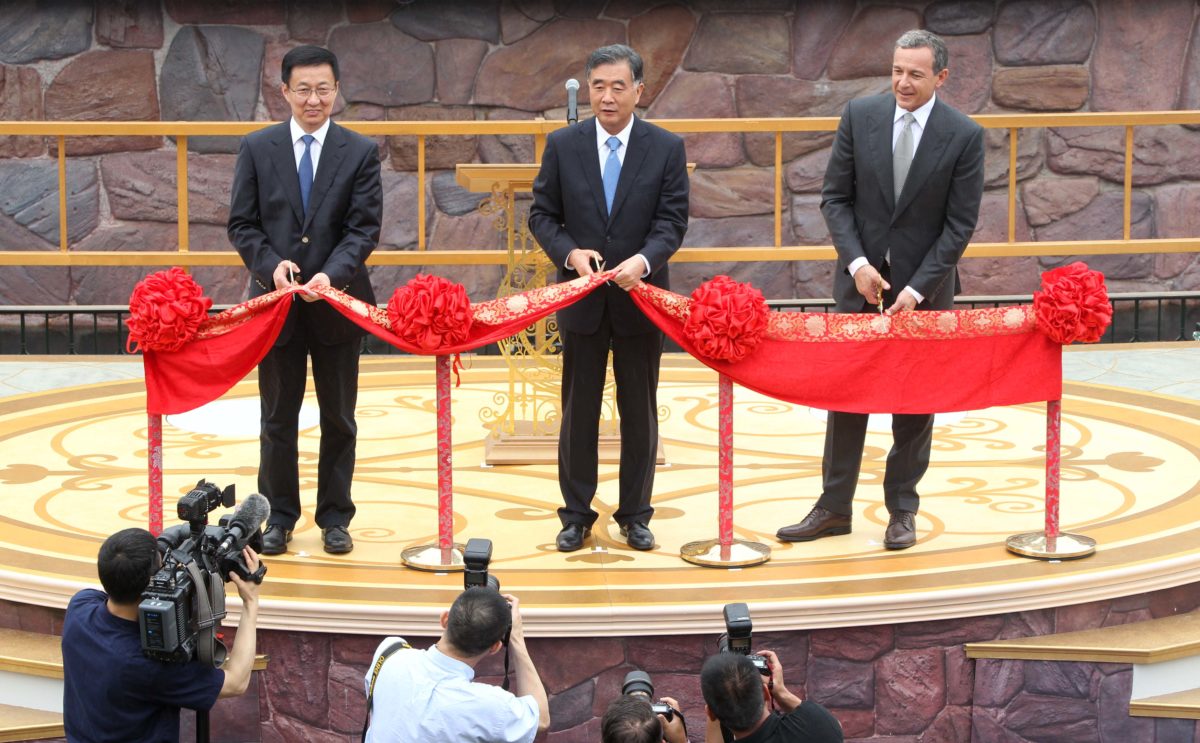 Chinese authorities in 2018 “dramatically stepped up repression and systematic abuses against the 13 million Turkic Muslims, including Uyghurs and ethnic Kazakhs, in China’s northwestern Xinjiang region,” Human Rights Watch noted in its annual report on China.

“Authorities have carried out mass arbitrary detention, torture, and mistreatment of some of them in various detention facilities, and increasingly imposed pervasive controls on daily life,” the watchdog group’s report said.

Chinese authorities in March implied it would not cease operating its internment camps until the country has no more Muslims to put in the camps. 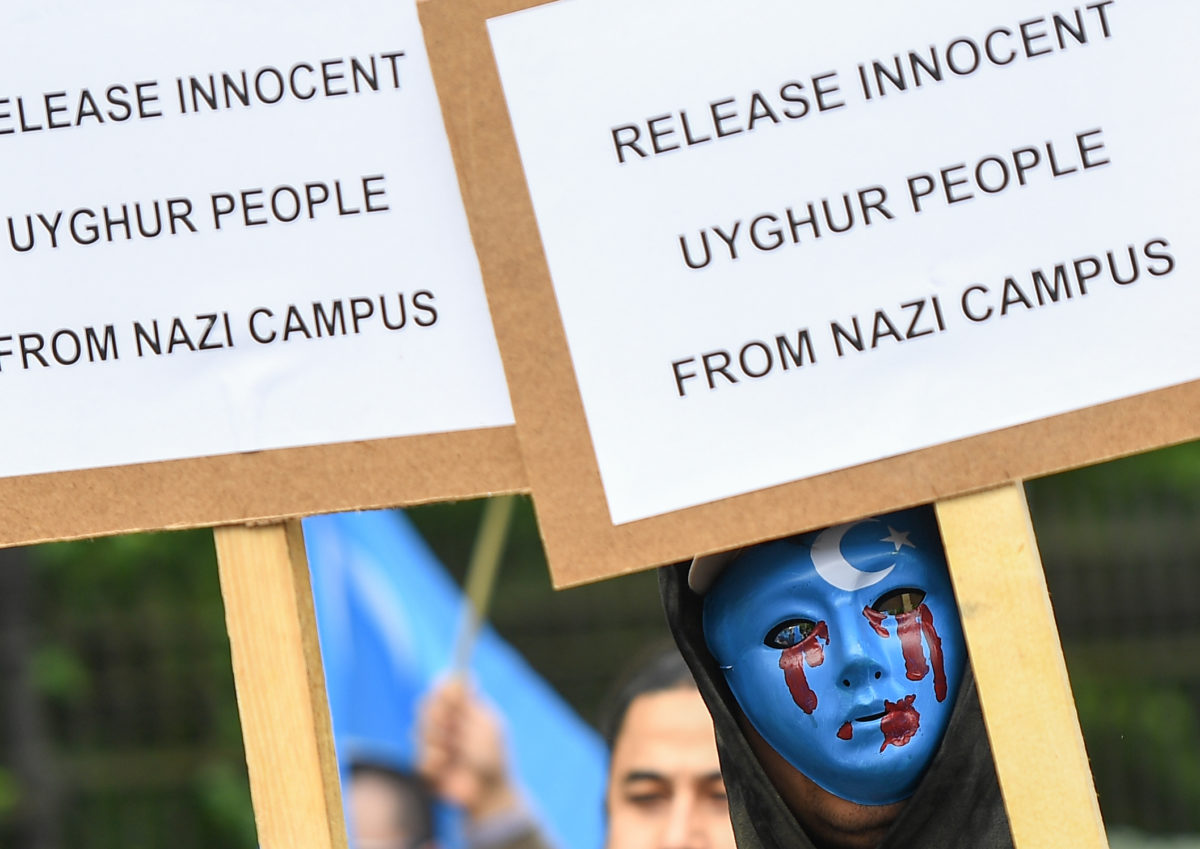 A person wearing a blue mask with tears of blood takes part in a protest march of ethnic Uighurs. (EMMANUEL DUNAND/AFP/Getty Images)

The Daily Caller News Foundation reached out to Disney’s press team to inquire whether the company sees any contradiction in potentially boycotting Georgia while continuing to profit from its Chinese partnership. (RELATED: IHOP Boycotts Tucker Carlson But Not Saudi Arabia)

TheDCNF did not receive a response by press time.