Keanu Reeves opened up about his personal life and admitted that when it comes to a love in his life, he doesn’t have anyone and that he’s “the lonely guy.”

The 54-year-old actor reportedly was uncharacteristically open about his personal life during a recent press stop in New York for his upcoming film “John Wick: Chapter 3-Parabellum,” according to Star2.com Tuesday. (SLIDESHOW: 142 Times Josephine Skriver Barely Wore Anything) 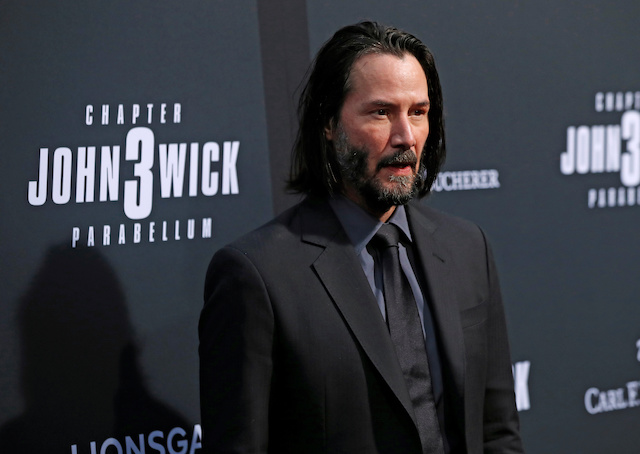 During his recent press conference he talked about his private life when asked “What does love mean to you?” (RELATED: Matthew McConaughey’s New Movie Looks Like A Real Mind-Bender. Watch The Trippy Trailer)

“You mean romantic love? You know, I’m the lonely guy,” Reeves explained. “I don’t have anyone in my life.”

“But if it does occur, I would respect and love the other person. Hopefully it’ll happen for me,” he added.

“The Matrix” star said he didn’t concern himself with such things, when pressed further about being “the lonely guy.”

“I don’t concern myself with it that much,” the “Speed” actor said. “I’m an actor, so in terms of what you’re asking about, I have no answer.”

At one point in the interview, Reeves was also asked how much, if any, he was like his character Neo from the hit film “The Matrix.”

“He’s a better man than me but I try to live up to his values,” Keanu explained. “He was a beautiful man to play. I thought his love for Trinity was so pure. I really identified with it.”

“Also I loved his search for answers,” he added. “He’s a strong positive, moral, and ethical man, doing the best he can.”

It comes after the actor made headlines recently when he became a real-life hero when a plane he was flying in was forced to make an emergency landing in Bakersfield, California. 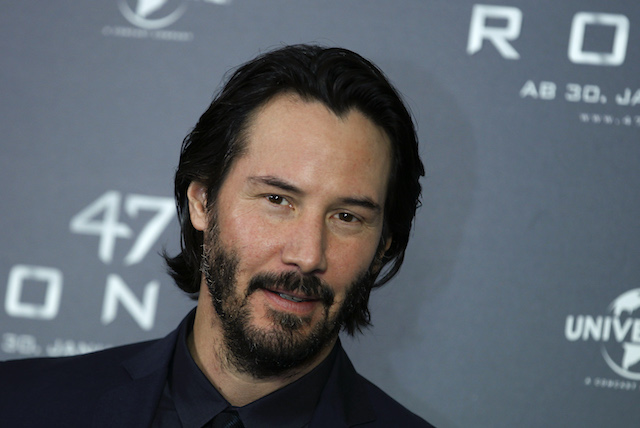 As previously reported, once passengers landed, they waited to hear how they would get to the final destination. And to help ease any of their fears, Reeves did what he could to help, including asking questions, keeping people calm and giving options to stranded passengers.

In the end, he even stepped up to help with travel arrangements for everyone before he decided to join the group for the two-hour plus van ride to Los Angeles while entertaining them all the way.