A man pretending to be a member of 2020 Democratic candidate Beto O’Rourke’s campaign allegedly broke into a Texas home and stole a Popsicle Tuesday.

James Bradford Gibbon II, 28, allegedly wore a black T-shirt supporting O’Rourke and told a witness he was “campaigning for Beto for president,” according to an arrest affidavit, the Austin American-Statesman reported Wednesday. 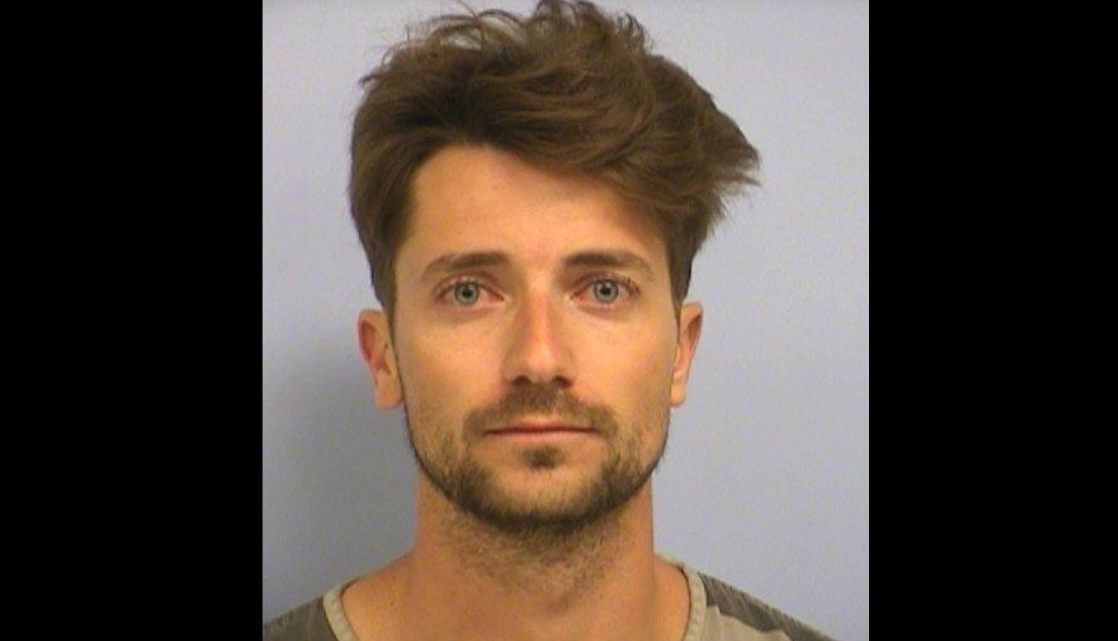 A woman said to police that she found Gibbon eating a Popsicle in her kitchen. The affidavit added that her son called officers.

Gibbon told police that he tried to hack an iPad and went through a wallet and briefcase while in the Austin, Texas, house, according to the Statesman.

“The individual is not and has never been an employee,” O’Rourke spokesperson Chris Evans said to The Daily Caller News Foundation over email Thursday. (RELATED: Beto Apologizes To Campaign Staff: ‘I Was A Giant Asshole To Be Around Sometimes’)

Gibbon was arrested Tuesday and held in Travis County Jail on a $12,000 bail Wednesday. He was charged with burglary of a residence, which could be punishable to a maximum of 20 years in prison and a maximum fine of $10,000, the Statesman reported.