“I have consistently stood with law enforcement, families of crime victims, and advocates for justice in opposing a repeal of the death penalty because it is the right thing to do. I am incredibly disappointed that the Senate chose to override my veto,” Republican New Hampshire Gov. Chris Sununu said in a statement Thursday, according to WMUR.

New Hampshire has not executed an inmate since 1939. Its death penalty only applies in the following situations: the slaying of an on-duty law enforcement officer or judge, murder for hire, murder during rape, certain drug offenses or home invasion, and murder by an individual already serving a life sentence without parole, according to the Associated Press. (RELATED: Meet Saybie, The World’s Smallest Known Surviving Infant)

The state only has one inmate on death row: Michael Addison, who was convicted of the murder of Manchester police Officer Michael Briggs in 2006, reported the Concord Monitor. The new law won’t automatically apply to him, but courts could interpret it that way, said anti-repeal state Sen. Sharon Carson, a Republican. 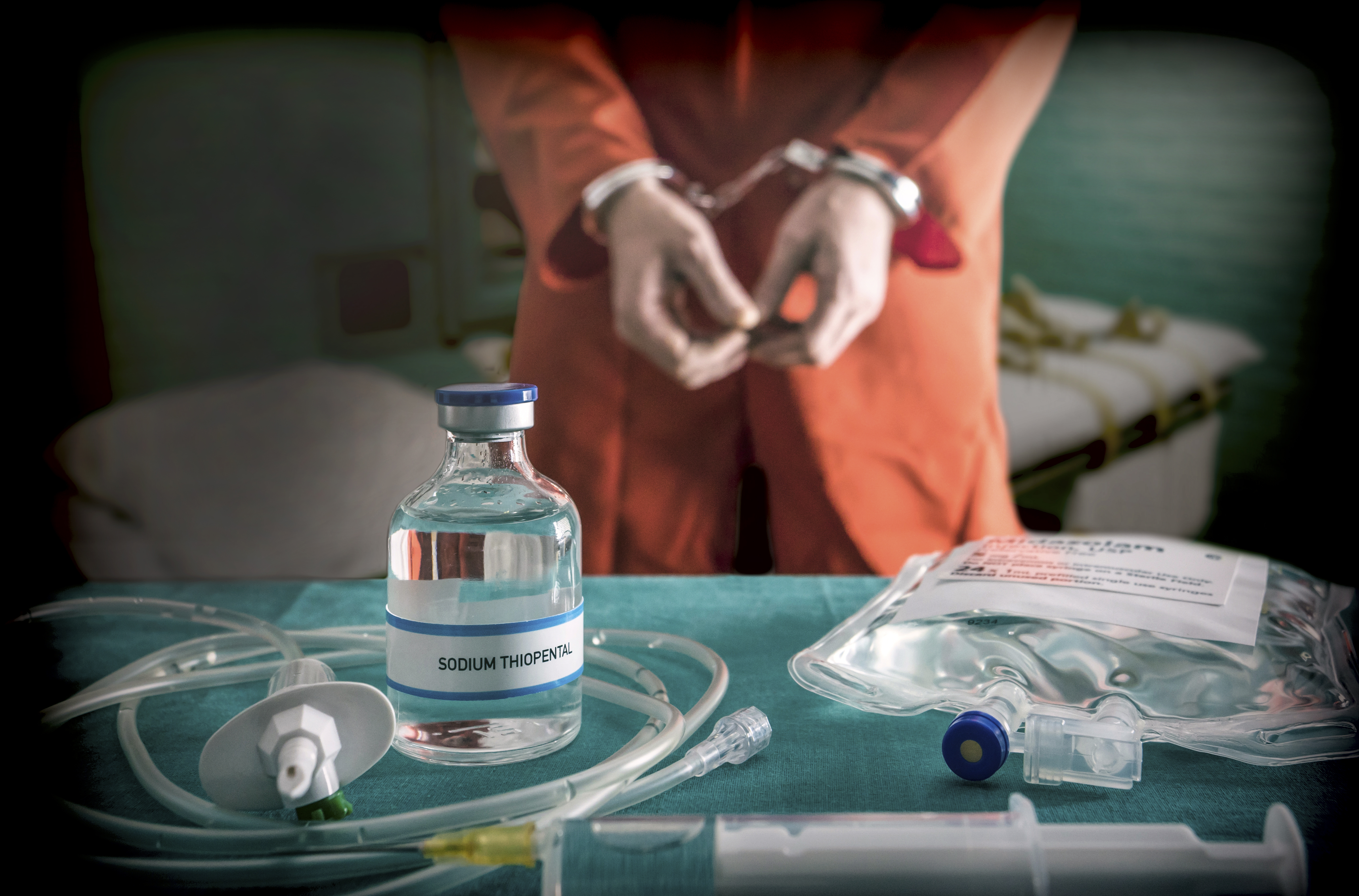 “If you think you’re passing this today and Mr. Addison is still going to remain on death row, you are confused,” Carson said according to the AP. “Mr. Addison’s sentence will be converted to life in prison.”

“This is not Louisiana of the 1920s where Old Sparky was put on a flatbed truck and driven from prison to prison and people were executed. We are not those people,” she added. “That doesn’t happen here in New Hampshire.”

Carson is at odds with the narrow majority of New Hampshire lawmakers who find the death penalty “archaic, costly, discriminatory and final,” in the words of Democratic state Sen. Melanie Levesque according to the AP.

The state House voted to override Sununu’s veto a week ago and achieved the required two-thirds majority by one vote, reported WMUR.

New Hampshire is the 21st state to end the death penalty. Four more states have moratoriums on the death penalty, including California, which has the most inmates on death row in the U.S. The state had 740 death-row prisoners as of October 2018, according to the Death Penalty Information Center.

However, the Supreme Court seems poised to be more friendly to the death penalty, after a 5-4 decision in April unexpectedly signaled an important change to the justices’ approach to capital punishment and the Eighth Amendment.