The Missouri DHSS released a statement Wednesday clarifying that Planned Parenthood pursued legal action while refusing to comply with DHSS health regulations.  Not only had DHSS informed Planned Parenthood several times of health violations at their St. Louis abortion clinic, but Planned Parenthood also repeatedly chose not to amend these ongoing concerns.

Planned Parenthood President Leana Wen said in a tweet that the clinic is illegally being shut down. However, she failed to mention the clinic’s noncompliance with state health standards. “Today, Planned Parenthood is suing the State of Missouri for illegally refusing to renew our license,” Wen wrote in a tweet. “Our St. Louis health center is the last remaining health center that provides abortion care in the entire state of Missouri.”

Missouri DHSS explained its concerns in a statement, saying that this St. Louis abortion clinic was told in April that “due to ongoing concerns about potential deficient practices, interviews would need to be done with the physicians providing that care.”

DHSS reports that the St. Louis abortion doctors continuously refused to cooperate in interviews. This prevented DHSS from being able to verify that the St. Louis clinic was in compliance with “all the requirements of applicable statutes and regulations” and thus prevents DHSS from renewing their license.

This caused DHSS to worry about what other discoveries might be made during the regulator’s investigation into the abortion clinic. (RELATED: Vast Majority Of Women Affected By Alabama, Georgia Laws Are Black) 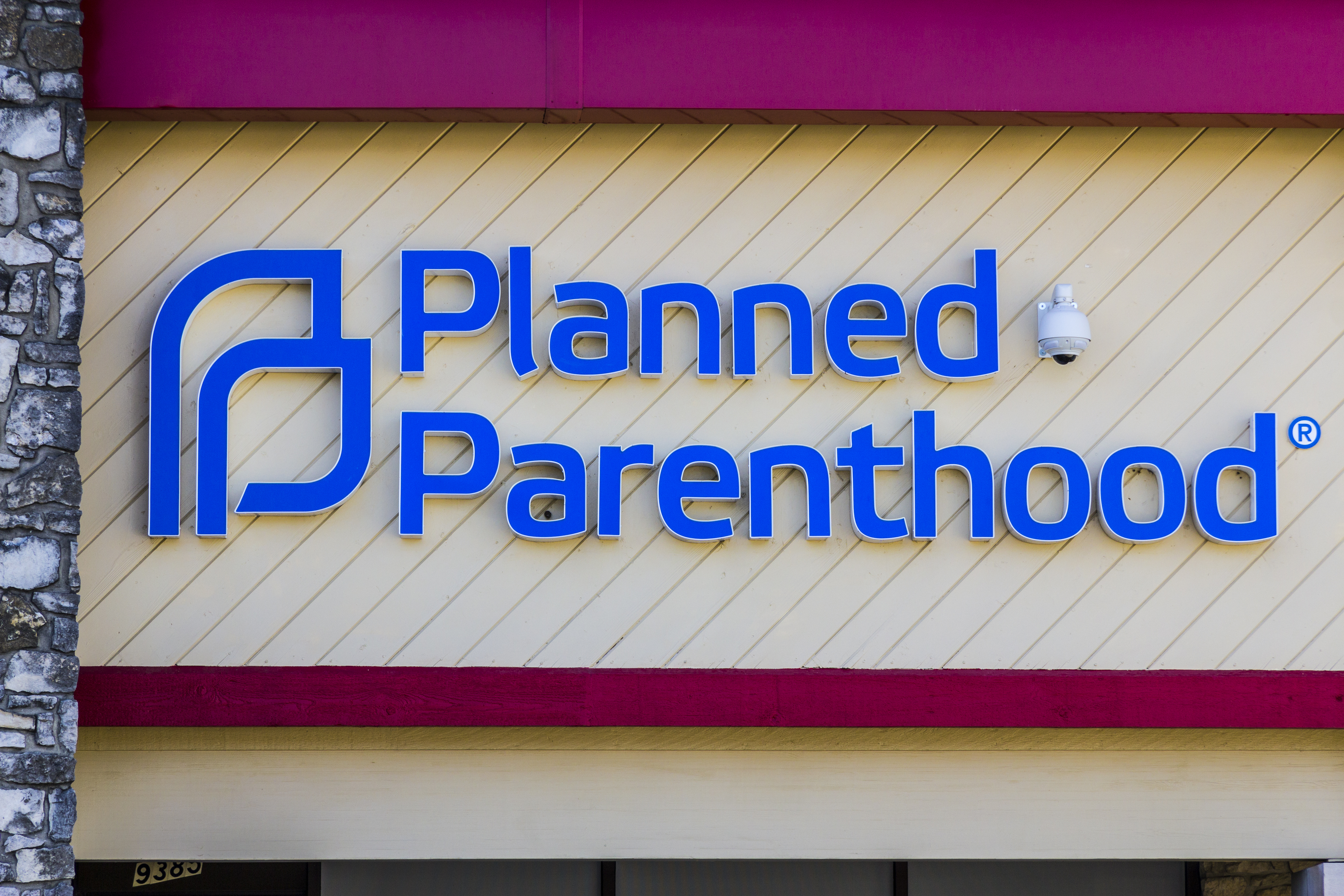 Planned Parenthood waited until May 22 to comply with Missouri requirements and require pelvic exams at screenings prior to abortion procedures. These exams are intended to provide information that heightens the safety of abortions, according to DHSS.

DHSS points out that as of May 29, Planned Parenthood is still pursuing their lawsuit but has not complied with Missouri health regulations.

Director of DHSS Dr. Randall Williams said that DHSS will continue to regulate facilities in compliance with the law. “The unprecedented refusal by Planned Parenthood to fully cooperate as they have in the past heightens our regulators’ concerns about what their investigation has revealed to date,” Dr. William said in the statement.

Dr. Donna Harrison, Exective Director of American Association of Pro-Life Obstetricians & Gynecologists said it is clear that Planned Parenthood thinks they are above scrutiny, “It is remarkable to see that Planned Parenthood pretends that ‘abortion is healthcare’ until they have to comply with real healthcare regulations,” Dr. Harrison said in a statement to the Daily Caller News Foundation.

“Suddenly at that point, Planned Parenthood claims that abortion is exempt from any medical oversight binding on all other health professionals,” Harrison told TheDCNF. “Planned Parenthood can’t have it both ways.  AAPLOG applauds the State of Missouri for appropriate oversight so important to avoiding Gosnell-type clinics and safeguarding the health and safety of women in Missouri.”

Dr. Colleen McNicholas, the director of Planned Parenthood of the St. Louis Region, did not mention in her Wednesday Elle Magazine op-ed that the clinic was being closed because Planned Parenthood refused to comply with health requirements.

“I’m one of just seven providers working at the state’s last abortion clinic—and we’re at risk of being shuttered,” Dr. McNicholas told Elle. “If we’re gone, Missouri will no longer have an abortion-providing facility in the entire state, and a million reproductive age Missourians will be without access to fundamental healthcare.”

“Planned Parenthood has served Missouri for more than 87 years — and we will fight the state to protect access to abortion care so every patient can get the best care possible,” Wen said in another tweet.

Planned Parenthood has served Missouri for more than 87 years — and we will fight the state to protect access to abortion care so every patient can get the best care possible. #EmergencyResponse https://t.co/khJxZ63QNC