The new charges come in addition to the original 10 counts with which he was charged in February, according to CBS Chicago. Kelly stands accused of abusing alleged victims who are reportedly between the ages of 13 and 16.

The 11 counts follow previous allegations that Kelly sexually abused four women, three of whom were underage at the time of the alleged abuse, which prompted a Cook County court to charge Kelly in February with 10 counts of aggravated criminal sexual abuse. 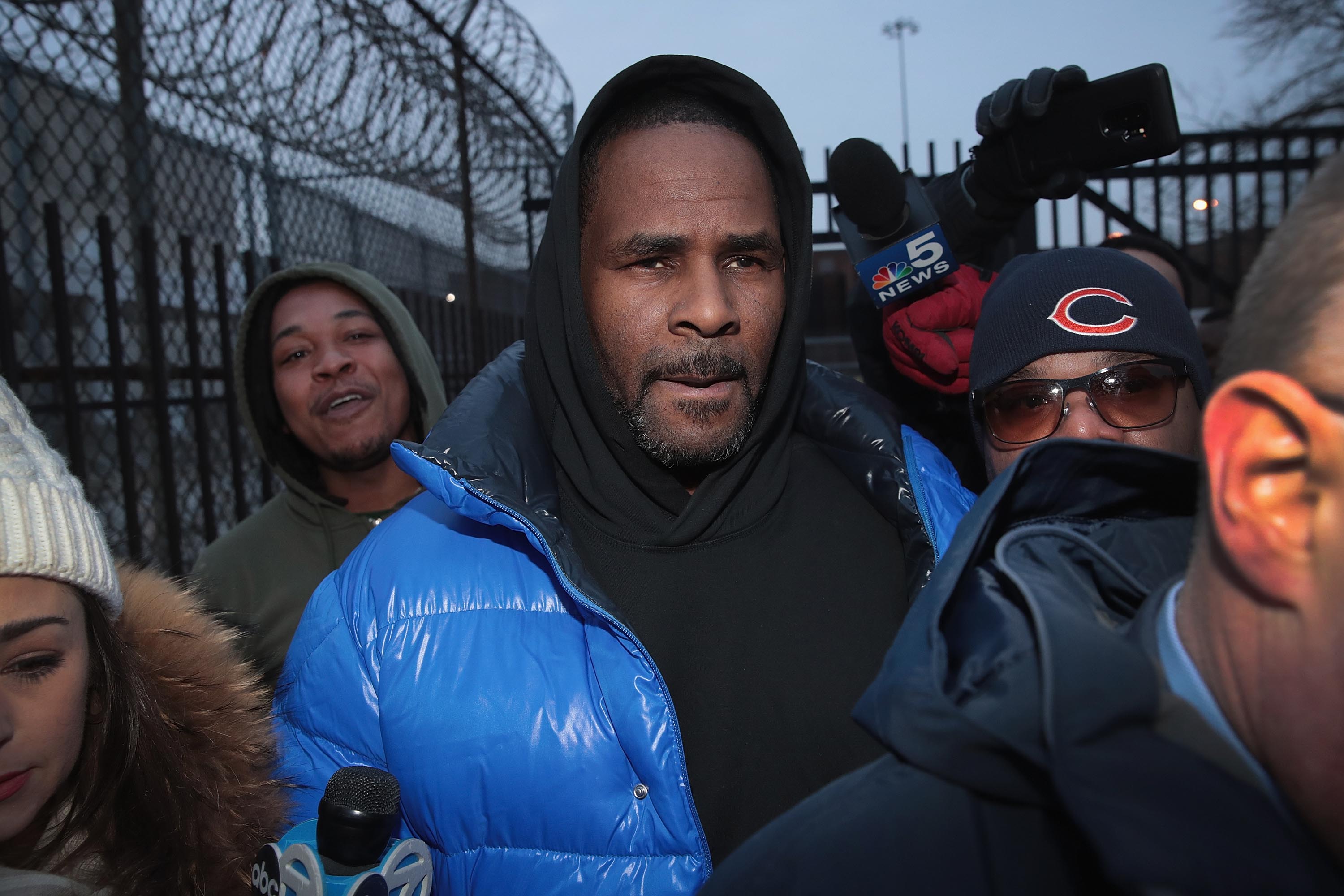 R&B singer R. Kelly leaves the Cook County jail after posting $100 thousand bond on February 25, 2019 in Chicago, Illinois. Kelly was being held after turning himself in to face ten counts of aggravated sexual abuse. (Photo by Scott Olson/Getty Images)

Kelly has denied any wrong-doing and pleaded not guilty to the charges.

One of his accusers, Lanita Carter, opened up to Gayle King during a “CBS This Morning” interview about her experience with Kelly, claiming he sexually abused her.

Carter worked for Kelly for two years before he allegedly sexually abused her. Carter claims Kelly attempted to force her to perform oral sex on him, but then masturbated in front of her and spat in her face.