An infant doctors believe is the smallest surviving baby went home earlier in May after spending five months in a neonatal intensive care unit, a San Diego hospital confirmed Wednesday.

Baby Saybie, who is being identified by her nickname only, was born at 8.6 ounces after an emergency Caesarean section at Sharp Mary Birch Hospital for Women & Newborns. She’s the smallest baby born on record, according to the University of Iowa’s Tiniest Babies Registry.

“For comparison, at birth she was roughly the same weight as a large apple or a child’s juice box,” said Trisha Khaleghi, the hospital’s senior vice president and chief executive, reported The Washington Post. (RELATED: Pope Compares Abortion To Hiring A Hitman Amid Alabama Abortion Law Controversy)

Saybie’s doctors and parents didn’t think she was going to make it when she was delivered in December 2018. Saybie’s mother, who wished to remain anonymous, recounted in a video that doctors told Saybie’s father the newborn would likely only survive for an hour. 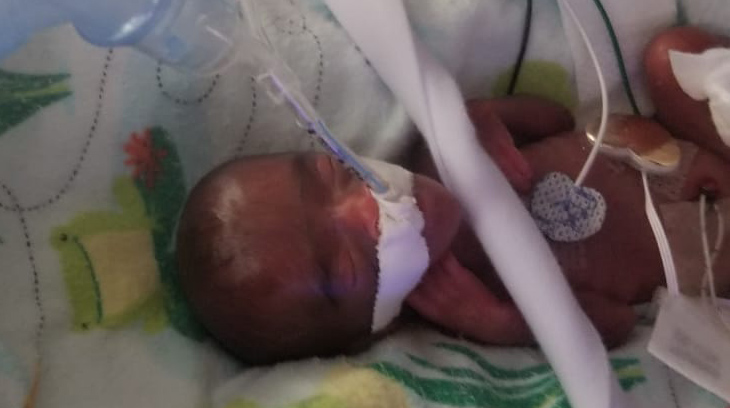 Baby Saybie is shown hours after her delivery in December 2018. Courtesy of Sharp HealthCare 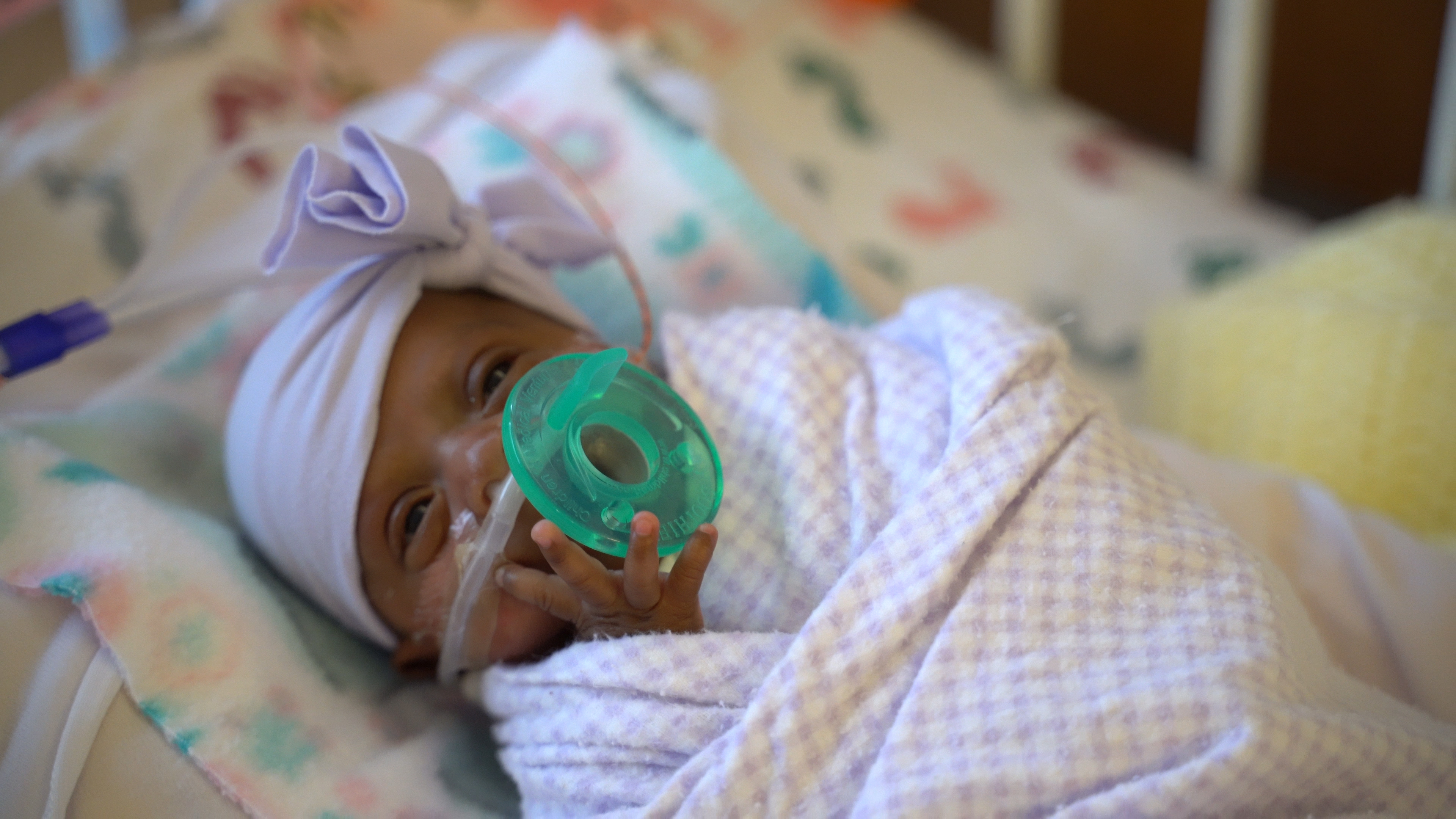 Baby Saybie weighs in at 3 pounds in March 2019. Photo courtesy of Sharp HealthCare 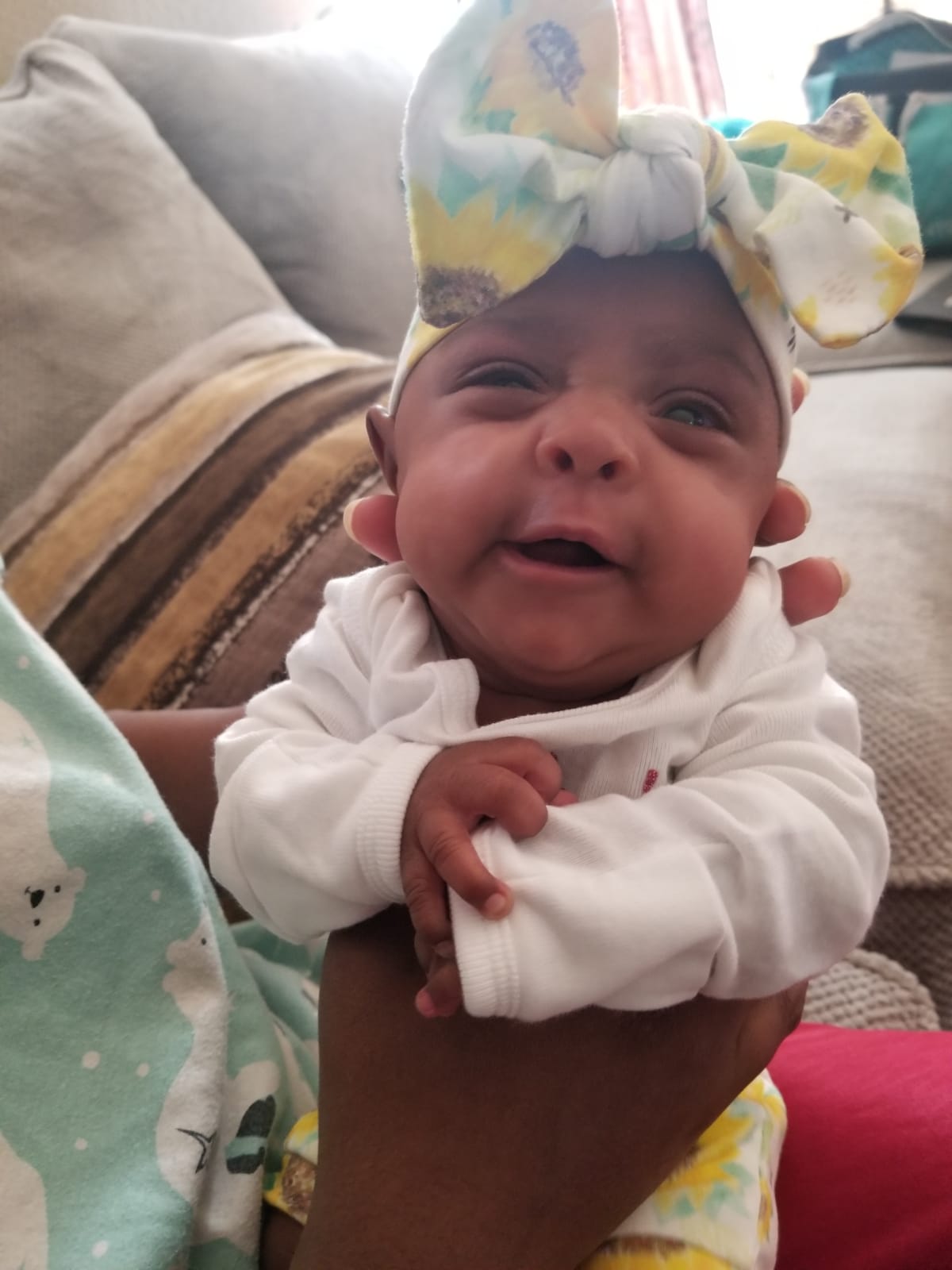 Baby Saybie is at home in May 2019. Photo courtesy of Sharp HealthCare

“I thought, ‘Oh, my God, I can’t believe how small she is,'” Wozniak told WaPo. “We weren’t expecting anyone this small.”

Survival rates for premature babies in Saybie’s situation is about 20%, Wozniak said. Saybie wasn’t breathing when she was born, and Wozniak and his team had to insert a breathing tube the size of a juice box straw, according to WaPo.

Her tiny size meant standard neonatal equipment was sometimes too big for Saybie. NICU resuscitation beds’ built-in scales could not register her weight because it was below 300 grams, reported WaPo.

During her time in the hospital, baby Saybie escaped many of the complications faced by “micro-preemies,” including brain bleeds. She was breastfeeding, breathing on her own and weighing in at 5 pounds by the time she was discharged.

“The fact that she’s done so well is just such a reward, and just makes the whole team feel wonderful,” Wozniak told WaPo.

The story of Saybie’s survival comes months after New York expanded abortion access and codified a woman’s right to abort under state law. The bill will also allow women to have abortions after 24 weeks in cases where “there is an absence of fetal viability, or at any time when necessary to protect a patient’s life or health,” according to the legislation.