Tom Petty’s widow and two daughters are still in a dispute over what exactly to do with the singer’s legacy.

Tom’s oldest daughter, Adria Petty, wanted to file trademark paperwork to use Tom’s name and likeness, but was blocked by his widow Dana Petty, according to a report published Thursday by Page Six. 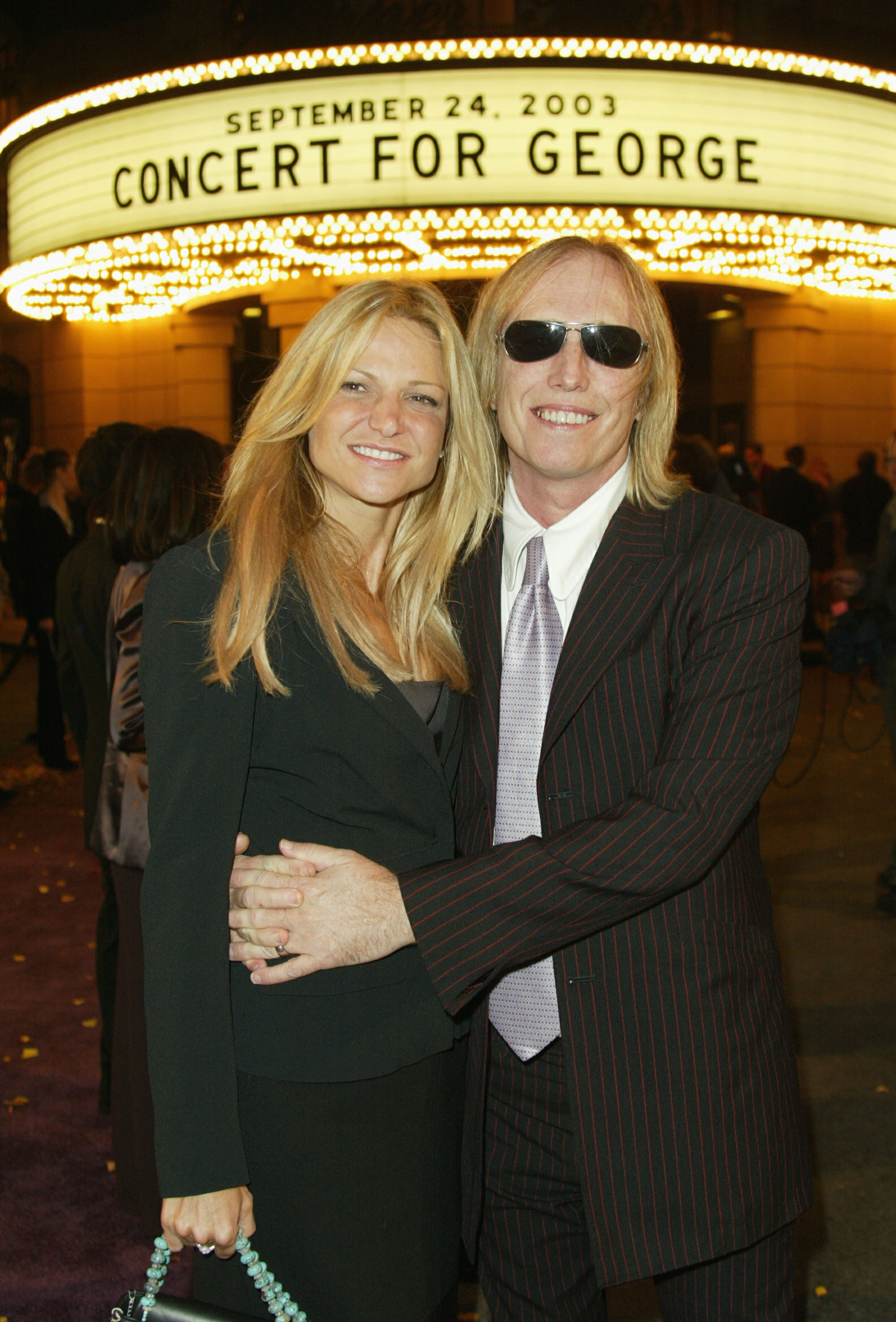 Musician Tom Petty and his wife Dana York arrive for a special screening at the Steven J. Ross Theater at Warner Bros. Studios of the film ”Concert for George” September 24, 2003 in Burbank, California. (Photo by Frazer Harrison/Getty Images)

“Adria wanted to authorize Tom’s name and likeness to be used to promote products akin to Paul Newman, whose face adorns bottles of salad dressing and so on,” Dana wrote in a new court filing obtained by Page Six.

“But Tom would never have permitted such a thing, he never ‘sold out’ while he was alive and refused to do any such thing despite numerous opportunities. Dana is certain Tom’s fans would also find it a sad perversion of Tom’s legacy,” she added. (RELATED: Tom Petty’s Widow And His Daughters Can’t Come To An Agreement Over His Music)

Meanwhile, Adria claimed Dana was misappropriating money from Tom’s estate for personal gain. Dana has since denied the claiming Adria is “unhinged.” 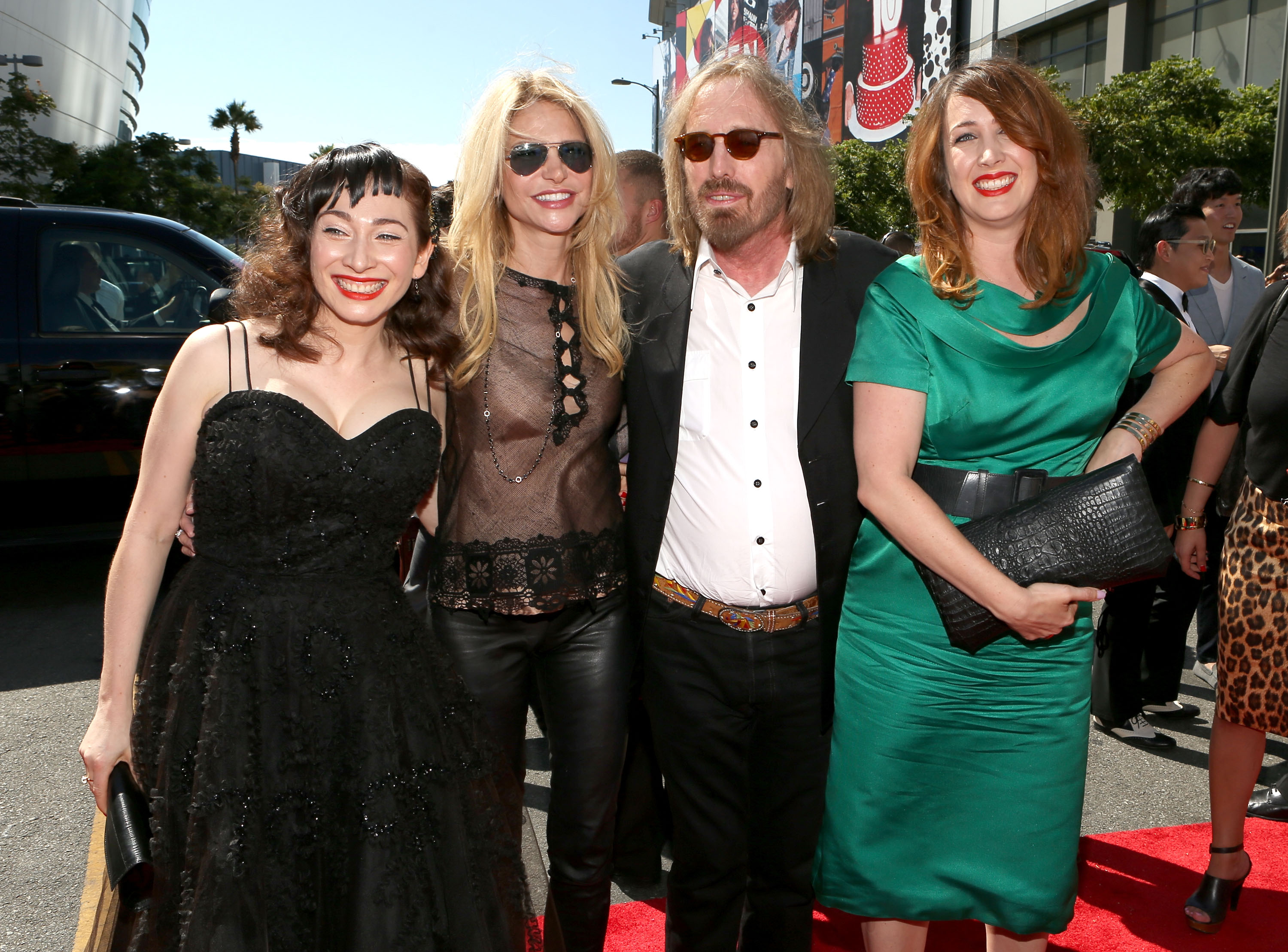 “Tom Petty entrusted his wife Dana to choose how all three women could work together to carry on Tom’s legacy. But Adria and Annakim thought they could bully Dana and cast her aside. In the process, they’ve threatened, maligned and sued the people Tom worked closely with for decades,” Dana’s lawyer Adam Streisand said.

“Her loyalty to her husband and the people he loved and trusted gave her the strength to fight, not only for herself, but for the whole Tom Petty and Heartbreakers family,” he added.

Tom passed away from an accidental overdose in October 2017 at 66.