Christopher Lee Price was put to death in Alabama by lethal injection on Thursday after being convicted of slaying a country preacher in 1991 during a robbery, just days before Christmas.

Price, 46, killed Bill Lynn with a sword and knife on December 22, 1991 as he was home with his wife Bessie Lynn putting together toys for their grandchildren.

Bill went outside after the power went out. Bessie looked outside and saw a man clad in black holding a sword above Bill. He was cut and stabbed over thirty times, and Bessie was beaten and robbed when she went outside to help her husband, the Associated Press reported.

Lynn was a minister in Fayette County. Price admitted to robbing the Lynn’s but said that he didn’t kill Bill Lynn. His partner-in-crime Kelvin Coleman pleaded guilty to murder and is currently serving a life sentence, while Price was convicted of capital murder and sentenced to death.

Price was first scheduled to be executed last month but the death warrant expired at midnight. Shortly after, the U.S. Supreme Court denied Price’s stay of execution, the WSJ said. 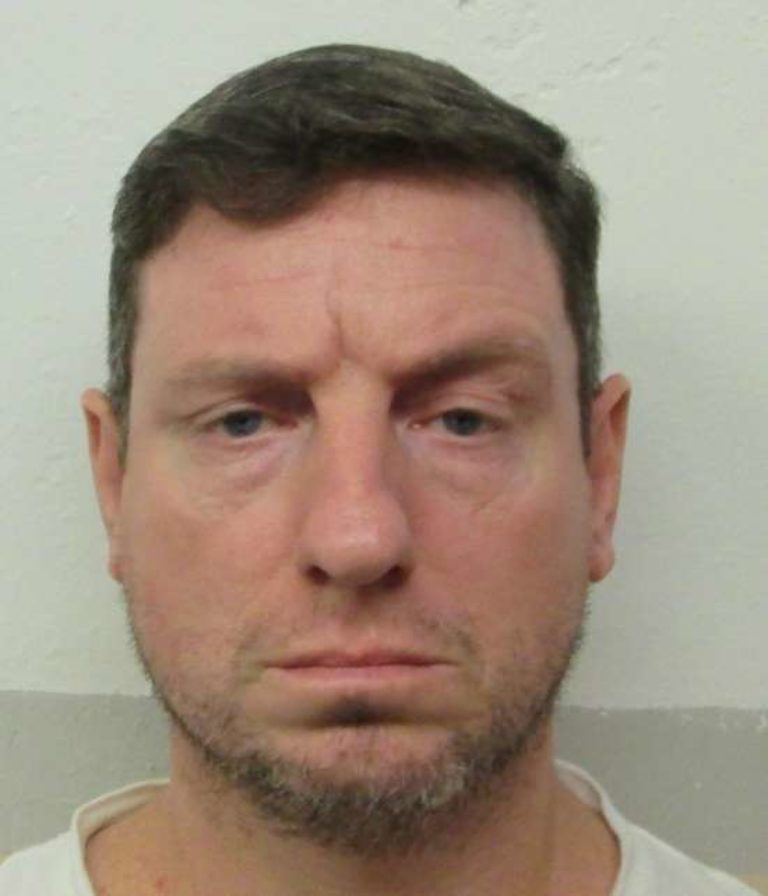 Price is the second prisoner to be put to death in a little over two weeks in Alabama. Michael Brandon Samsa was put to death by lethal injection in Alabama on May 13. He was convicted of capital murder for killing a family of four in 1997.

Instead of lethal injection, Price had asked to die by nitrogen hypoxia because he said that it would be less painful, the WSJ reported. Nitrogen hypoxia kills by draining the body of oxygen.

U.S. District Judge Kristi DuBose had scheduled a trial to hear Price’s argument. She wrote that the court should have delayed the execution until after the trial, the AP reported.

“A man is much more than his worst mistake,” Price said while strapped to a gurney moments before the lethal injection.