Maya Rockeymoore Cummings runs a nonprofit called the Center for Global Policy Solutions that is closely intertwined with a for-profit consulting firm, Global Policy Solutions LLC. The nonprofit has received millions of dollars from groups with interests before the congressman’s committee, potentially buying them favorable treatment, according to a complaint filed with the IRS by the National Legal and Policy Center (NLPC).

At least three different groups have requested the forms, and to each, Rockeymoore Cummings has refused, even when told that the law requires it. She refused on the phone to NLPC, and did not answer formal requests to view the forms from the Washington Examiner and TheDCNF.

“Wow. That’s illegal,” Sally Wagenmaker, a Chicago attorney who specializes in nonprofit tax law, told TheDCNF. “It’s interesting and sad. You have the right to get them. The organization absolutely is required to provide the information, so to not do so would appear to be flaunting the law.”

“As a family member of an elected official, we’d expect high-road, integrity and compliance. If anyone should be responding promptly, it should be her. He should be above approach.” (RELATED: Cummings, Sheila Jackson Lee Opposed Criminal Justice Reform Because ‘They Just Didn’t Want Trump To Have A Victory’)

Rockeymoore Cummings did not provide any reasoning for her refusal. The congressman later launched ad hominem attacks at the requesters, saying the Examiner and the NLPC leaned conservative, without explaining how that would negate any potential legal issues.

Nonprofits must publicly disclose information about their operations in exchange for being exempt from taxes, and the IRS form on which they disclose the information is called a Form 990.

“One of the policy reasons for disclosure is to be able to to illuminate conflict of interest, and the media’s role is to help illuminate that: is she trying to hide information, is she being secretive, does she think she’s above the law? And one of the ways that happens is through the required disclosure of 990s,” Wagenmaker said.

Cummings chairs the House Committee on Oversight and Government Reform. It was the same committee that, when controlled by Republicans, used its oversight powers over federal agencies including the IRS to subpoena Lois Lerner, then the IRS’s head of nonprofit compliance. Then-chairman Darrell Issa said the IRS’s nonprofit tax division was selectively enforcing the law based on politics, giving Tea Party groups a hard time while looking the other way at violations by Democratic groups. 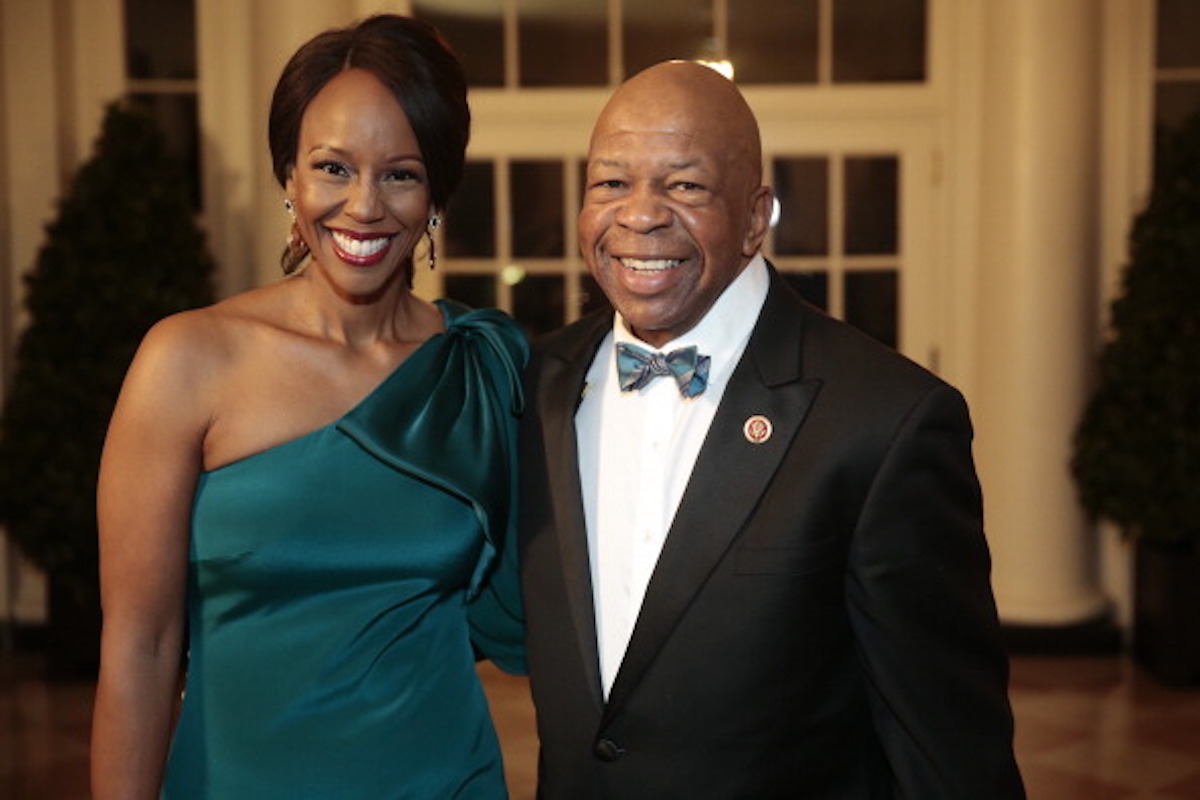 Tom Anderson, an investigator with the NLPC, a good-governance group that leans conservative, told TheDCNF that his group’s phone calls with Rockeymoore Cummings — who is chair of the Maryland Democratic Party — were a bizarre experience.

“We called the phone number for the nonprofit and she answered it like her personal cell. Then every time we asked a question, she just kept repeating ‘And how can I help you?’ And then finally hung up. It was so creepy.

“We pointed out that it was required by law, and her response was ‘And how can I help you?’ It was so weird.”

“The problem is there are millions of dollars coming into these entities from corporations and special interests with business before Elijah Cummings, and any time you have that, every rule has to be followed or else it opens the door for massive corruption. And that holds whether the politician in question is Donald Trump, Elijah Cummings or someone else.”

Cummings “went on to rant about how we’re a conspiracy right-wing group for super-mega billionaires, which sounds like something out of Star Wars,” Anderson said.

Anderson is a Florida resident who worked at a department store before finding his calling as an anti-fraud investigator when an injury left him temporarily unable to walk, according to NLPC’s website.

What Cummings did not do, Anderson said, is provide any evidence that his IRS complaint was wrong. “We’re going to Johnson + Johnson, Prudential, lining up all the dots,” he said of groups whose donations to the nonprofit could raise conflict of interest concerns.

Henry Rodgers contributed to this report.

Update: A firm representing the nonprofit provided TheDCNF with five years of 990s and its application for tax exemption on June 7, seven days after this article was published.