Honduran President Juan Orlando Hernandez was one of the subjects of a Drug Enforcement Administration (DEA) investigation into a large-scale drug-trafficking operation, according to court documents.

The DEA has been investigating Hernandez, along with eight of his closest advisers and family members, since about 2013. They are suspected of participating “in large-scale drug-trafficking and money laundering activities relating to the importation of cocaine into the United States,” according to documents prosecutors filed Tuesday in the Southern District of New York.

They include a July 2015 application to the court asking Apple, Google, Microsoft, Yahoo and AOL to provide email header information for various accounts to investigators, The Associated Press reported. The application doesn’t include a request for the content of the emails.

“This investigation, undertaken in 2015, showed that there were no grounds for bringing charges against the Honduran government or any of its close associates,” the Honduran presidency said in a statement, according to Bloomberg.

Two of the email accounts could belong to Hernandez, who has been the president of Honduras since the end of 2013, the documents state. Other requested accounts include the president’s late sister Hilda Hernandez, his adviser Ebal Diaz and security minister Julian Pacheco Tinoco, according to the AP.

Pacheco has been linked to an alleged connection to drug traffickers since at least 2017 when the leader of a Honduras cartel testified in New York for a separate case, the AP reported. 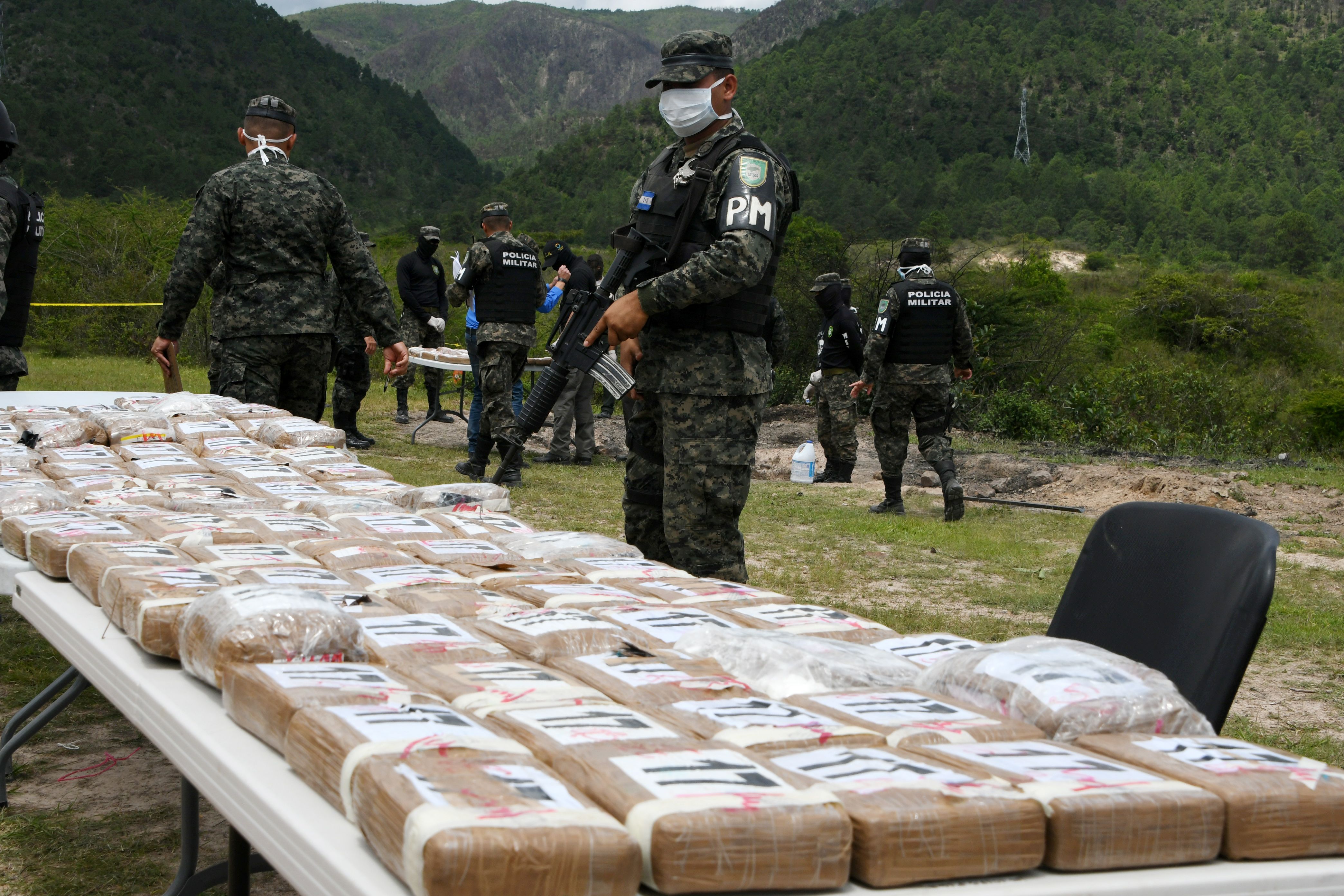 The documents are part of pre-trial motions for Juan Antonio “Tony” Hernandez, the president’s brother. He was arrested in 2018 in Miami and is accused of scheming for years to bring cocaine into America. His trial will likely begin in September, according to the AP.

The U.S. government has supported Honduras under Hernandez, giving millions of dollars into security cooperation. Honduras is a big shipment point for cocaine heading to the U.S., the AP reported.

In particular, Gen. John Kelly, who led the U.S. military’s Southern Command and then worked as President Donald Trump’s chief of staff until January, encouraged the U.S. to continue supporting Hernandez’s government. He cited its improvement in helping combat the drug trade.

The DEA did not immediately respond to The Daily Caller News Foundation’s request for comment.