The Trump administration is pushing ahead with a plan to end the conservatorship of Fannie Mae and Freddie Mac and move the government-sponsored enterprises (GSE) into the private sector, said administration officials familiar with the subject.

As part of a sweeping overhaul of the federal government, the mortgage agencies could undergo a transition into fully private entities through what might be the largest public offering in history, according to Fox Business. A plan could be submitted for approval as early as June.

While the size of the public offering has yet to be determined, White House officials forecast it could easily surpass $100 billion depending on a variety of factors, including timing and scope, Fox reported. In comparison, the largest initial public offering (IPO) to date was for Alibaba Group Holding, which hit $25 billion in 2014.

“It will be a pretty heavy lift to the get the capital, especially in the ranges that people are talking about,” Dan Berger, president and chief executive of the National Association of Federally-Insured Credit Unions, told The Wall Street Journal.

The proposal is being crafted by the Treasury Department in consultation with the Federal Housing Finance Agency (FHFA), the agency responsible for regulating both GSEs. The plan is characterized as a cross between a traditional IPO and a secondary IPO, reported Fox. (RELATED: Congress Must Protect Taxpayers From The Menace Of Fannie And Freddie) 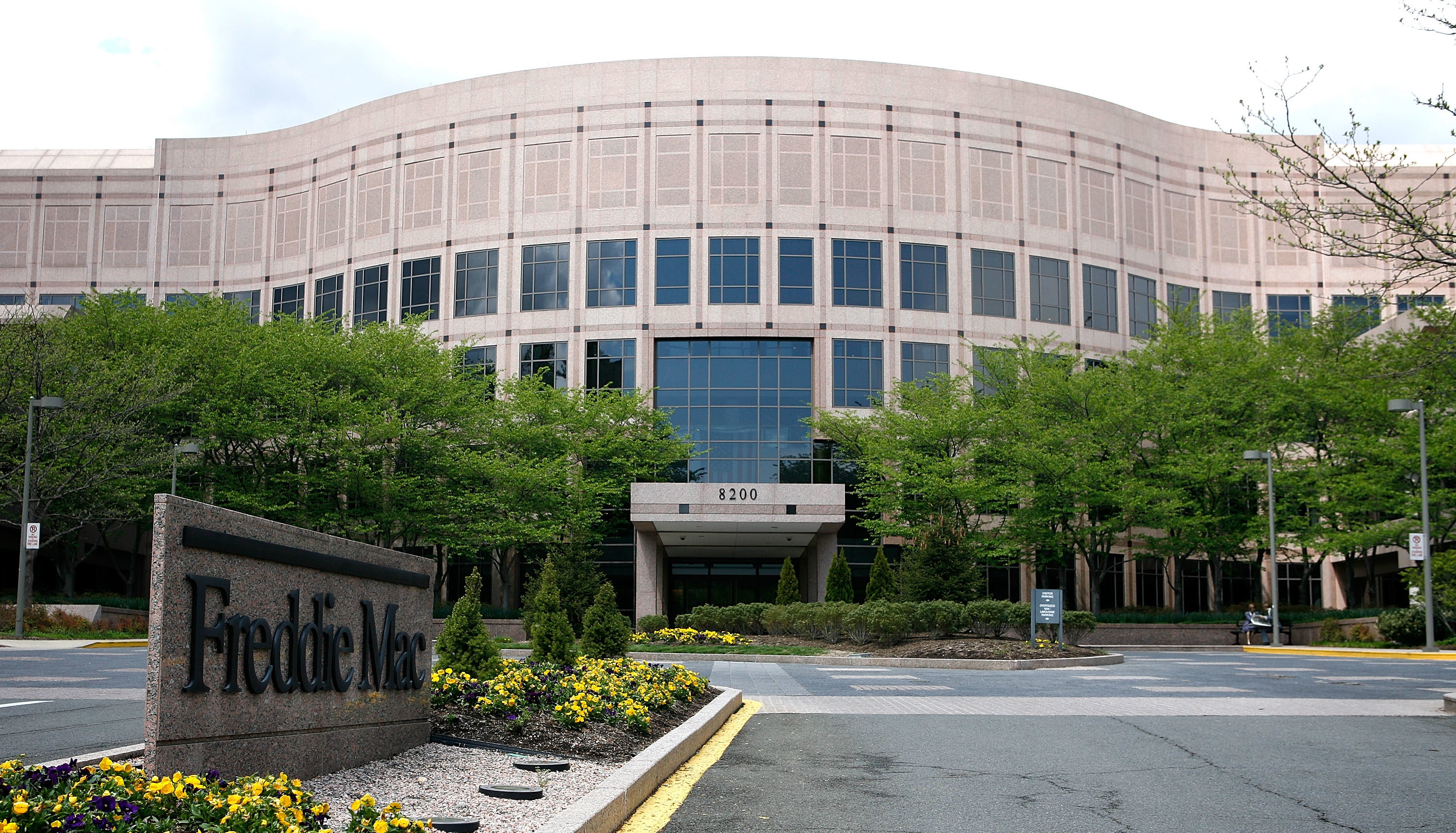 Both Freddie and Fannie have been under conservatorship since 2008 after the government seized the organizations to prevent a financial collapse. Removing their federal charters would bring about more competition in the market, Bloomberg reported in June 2018.

“The lack of comprehensive housing finance reform since the financial crisis of 2008 has left taxpayers potentially exposed to future bailouts, and has left the Federal housing finance programs at the Department of Housing and Urban Development potentially overexposed to risk and with outdated operations,” the White House wrote in the president’s memorandum in March. “Accordingly, it is time for the United States to reform its housing finance system to reduce taxpayer risks, expand the private sector’s role, modernize government housing programs, and make sustainable home ownership for American families our benchmark of success.”

Evie Fordham contributed to the reporting of this article.