The Clintons’ will focus on women and aim to influence current culture. The projects will be by women and about women, sources close the matter said, according to Bloomberg.

Hillary also signed a deal in August to be the executive producer of Steven Spielberg’s “The Women’s Hour,” The Guardian reported. She follows other politicians who have turned to Hollywood, such as former President Barack Obama. (RELATED: New Emails Revealed By Judicial Watch Seem To Show More Classified Documents On Clinton’s Private Server)

Obama and his wife Michelle created a production company in 2018 called “Higher Ground Productions” which has a deal with Netflix. They announced seven projects on April 30 that will be created in collaboration with the world’s largest streaming service. 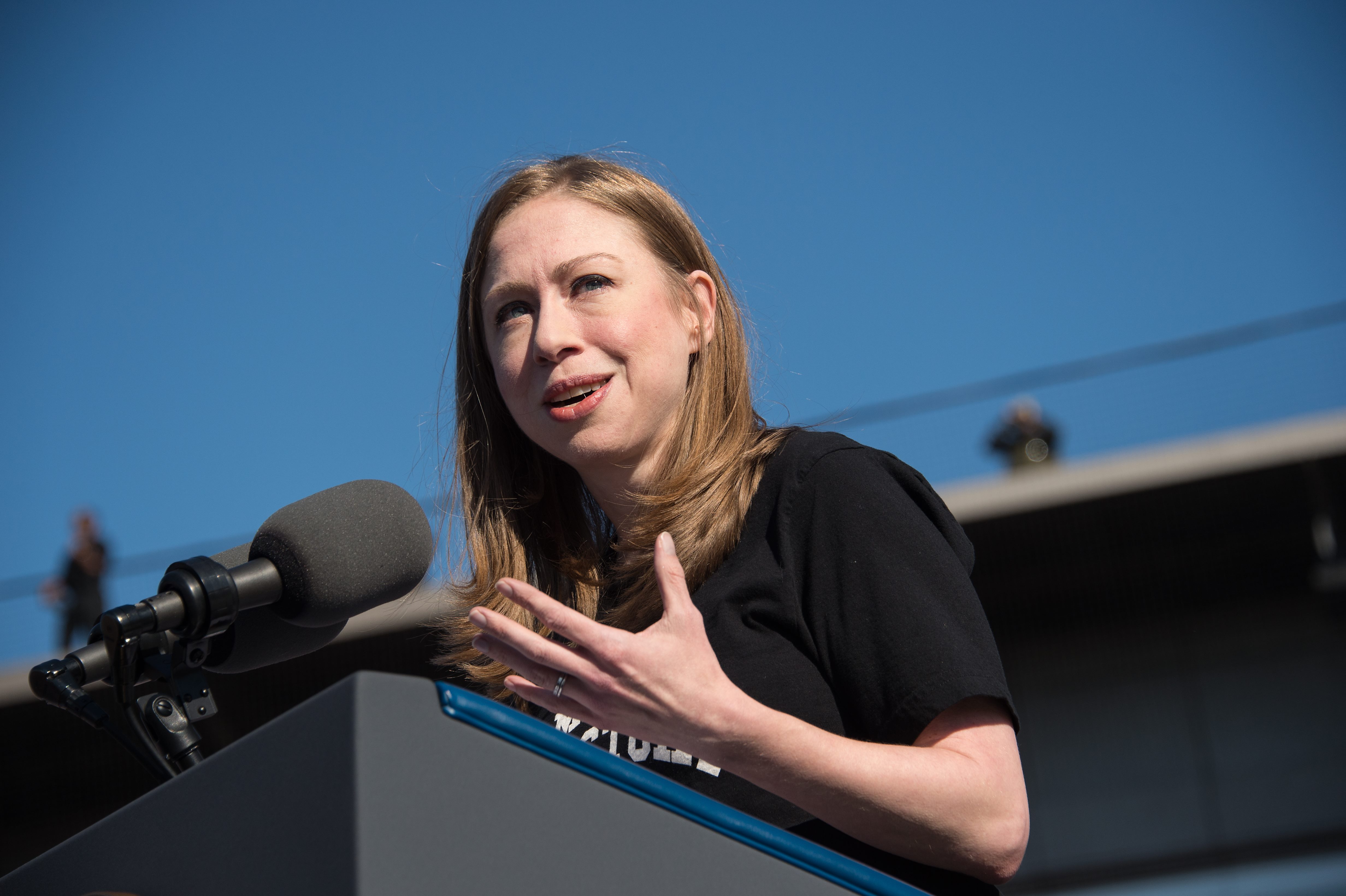 Chelsea Clinton has spent time in the spotlight as well. She was hired as a special correspondent for NBC News’ “Making A Difference” show in 2011 with an annual salary of $600,000, the New York Times reported. Chelsea’s yearly salary and lack of reporting experience drew criticism from many.

Her time at NBC lasted for a little less than three years. Chelsea reported on feel-good stories often involving The Clinton Foundation. She once interviewed the Geico gecko, asking him questions such as, “Now gecko, do people recognize you on the street?”