An Iraq War veteran is facing hate crime charges for allegedly plowing his car into a group of people because he believed two of them looked like they were Muslim, prosecutors said Thursday.

Isaiah Peoples, 34, faces eight counts of attempted murder for the alleged act in Sunnyvale, California, on April 24, reported The Associated Press. Combined with the two hate crime allegations, Peoples could face life in prison. He did not enter a plea Thursday, reported the AP.

“Someone’s child is in critical condition today because of someone’s ignorance and hatred. … We will be steadfast in our work to hold this person criminally responsible for the pain and destruction his abhorrent act has caused the eight people he struck, and our entire community,” Santa Clara County District Attorney Jeff Rosen said in a statement Thursday. (RELATED: Meet Saybie, The World’s Smallest Known Surviving Infant)

Thirteen-year-old Dhriti Narayan is in a coma with brain trauma after the attack. Her brother and father were also injured, reported the Sacramento Bee. 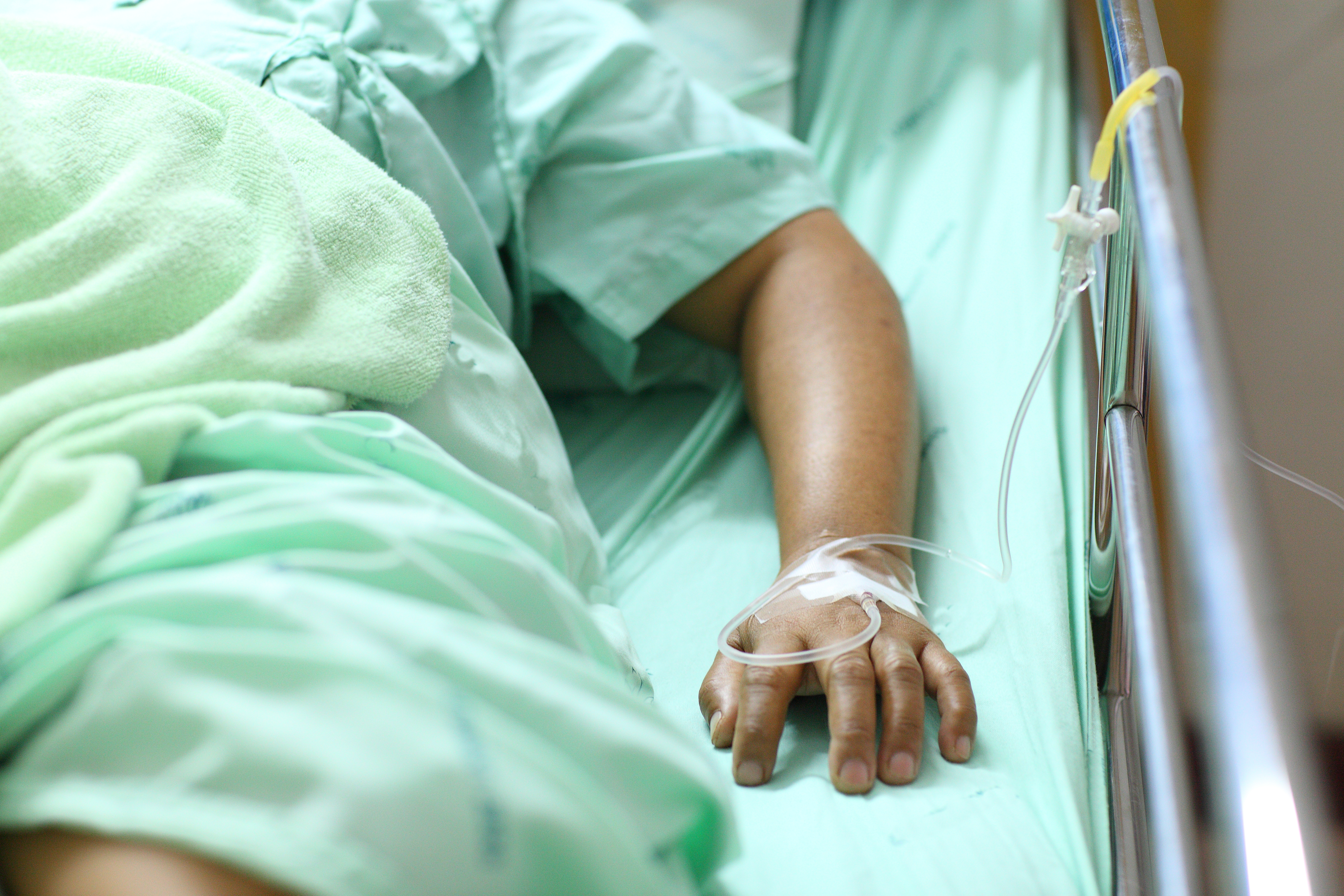 A woman lies down in a hospital bed. Shutterstock image via wandee007

Peoples’ family and friends said they were shocked at the accusations and characterized him as quiet and polite, reported the AP. He was deployed to Iraq from June 2005 to May 2006, and his mother Leevell Peoples said he has wrestled with PTSD since coming home. She said her son had been hospitalized for a “bad episode” of PTSD in 2015.

Leevell Peoples also said the Army forced her son to retire because of PTSD. He was honorably discharged and then went to work for the Defense Department in the Silicon Valley area, reported the AP.

Peoples is being held without bail in Santa Clara County jail.

Peoples’s alleged attack is reminiscent of a 2017 vehicle-aided attack in Charlottesville, Virginia. James Alex Fields Jr. was found guilty of first-degree murder in December 2018 after ramming his car into a crowd of protesters and killing one woman. Fields, a self-avowed white supremacist, pleaded guilty to over two dozen federal hate crimes in late March.