Melania Trump looks incredible no matter what the occasion and part of the reason is that, being a former model, she takes very good care of herself. And it shows.

But the first lady reportedly doesn’t deny herself the wonderful gifts that food can offer and according to a report by WCMH-NBC 4 in Columbus, Ohio, one of those guilty pleasures is chicken parmesan at the restaurant Jean-Georges in the Trump International Hotel in New York. (RELATED: Ivanka Turns Heads In Gorgeous Yellow Plaid Skirt Suit) 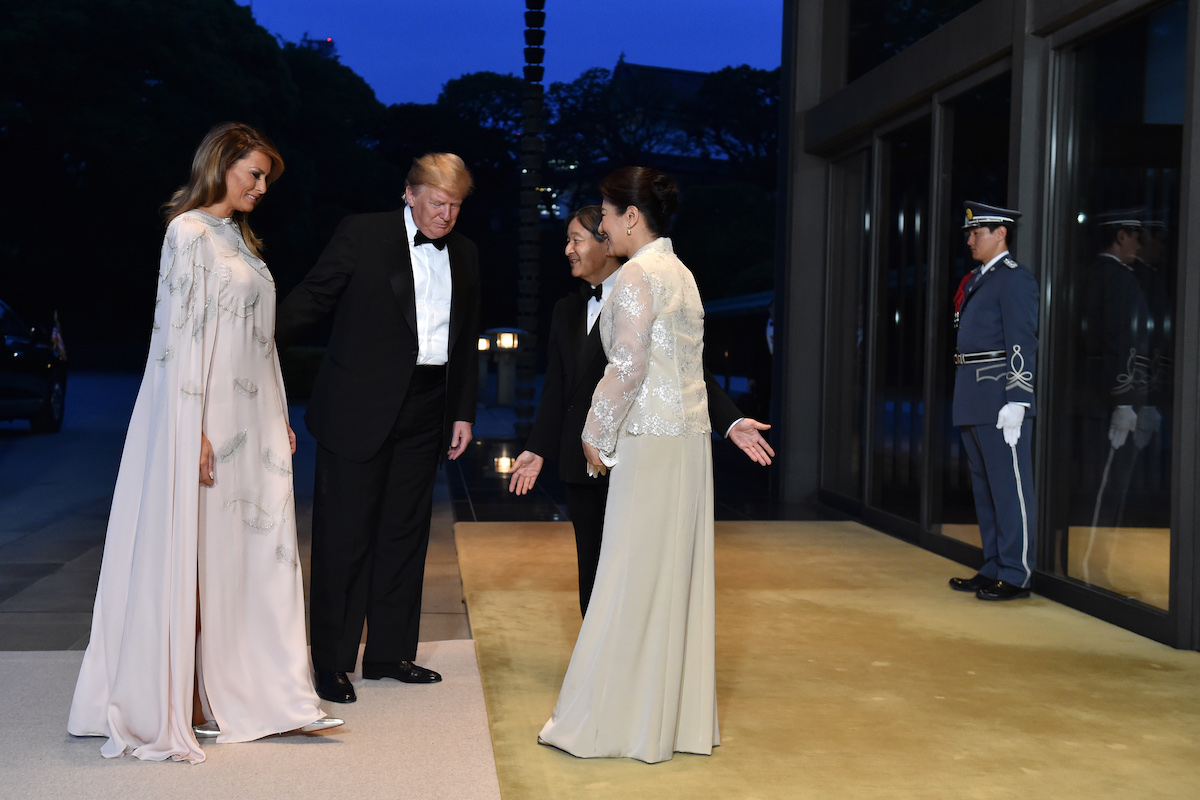 The treat is reportedly not inexpensive and would cost those interested in trying the goods about $68.00 for a plate. (RELATED: Tiffany Trump Stuns In Sleeveless Black Dress At WH Christmas Party)

Most days, however, Melania sticks to a simple and healthy diet. The first lady tries to eat seven pieces of fruit each day and usually starts her mornings with a smoothie that includes spinach, carrots and blueberries. She blends it up with apple juice and fat-free yogurt. Melania is also a huge fan of oatmeal.

However, chicken parm is reportedly not her only indulgence and she is a lover of such sweets as chocolate, per AOL.com, citing recently resurfaced articles about Melania.

As far as her workout regiment, FLOTUS reportedly keeps it simple. According to the outlet:

As for workout, Melania has listed ankle weights, pilates and tennis as some of her favorites, crediting them to getting her back in shape after Barron’s birth.

Well, clearly whatever she’s doing is working and, one peek at her greatest looks proves that over and over again.