Mexico is expected to respond to President Donald Trump’s new tariff threat, but the country’s reliance on U.S. energy imports could influence how aggressively they push back.

“[W]e do not expect tonight’s tariffs to go wholly unanswered,” according to an email from market analysts at ClearView Energy.

Trump announced 5 percent tariffs on all goods from Mexico on Thursday until the country helps stem the flow of illegal immigrants. Trump said tariffs would go into effect June 10 and increase 5 percent a month until they hit 25 percent in October.

“We would not rule out Mexican retaliation against the tariffs, but we would not necessarily expect uniform, reciprocal reprisals, either,” ClearView analysts wrote, noting that Mexico’s reliance on U.S. energy could somewhat blunt their response.

“Instead, Mexico could opt to slow-walk ratification of the U.S. Mexico Canada Agreement (USMCA, the successor to the North American Free Trade Agreement, NAFTA) either as an outright alternative to reciprocal tariffs, or in conjunction with a subset of reciprocal tariffs that might exclude U.S. natural gas and products exports,” ClearView experts wrote. 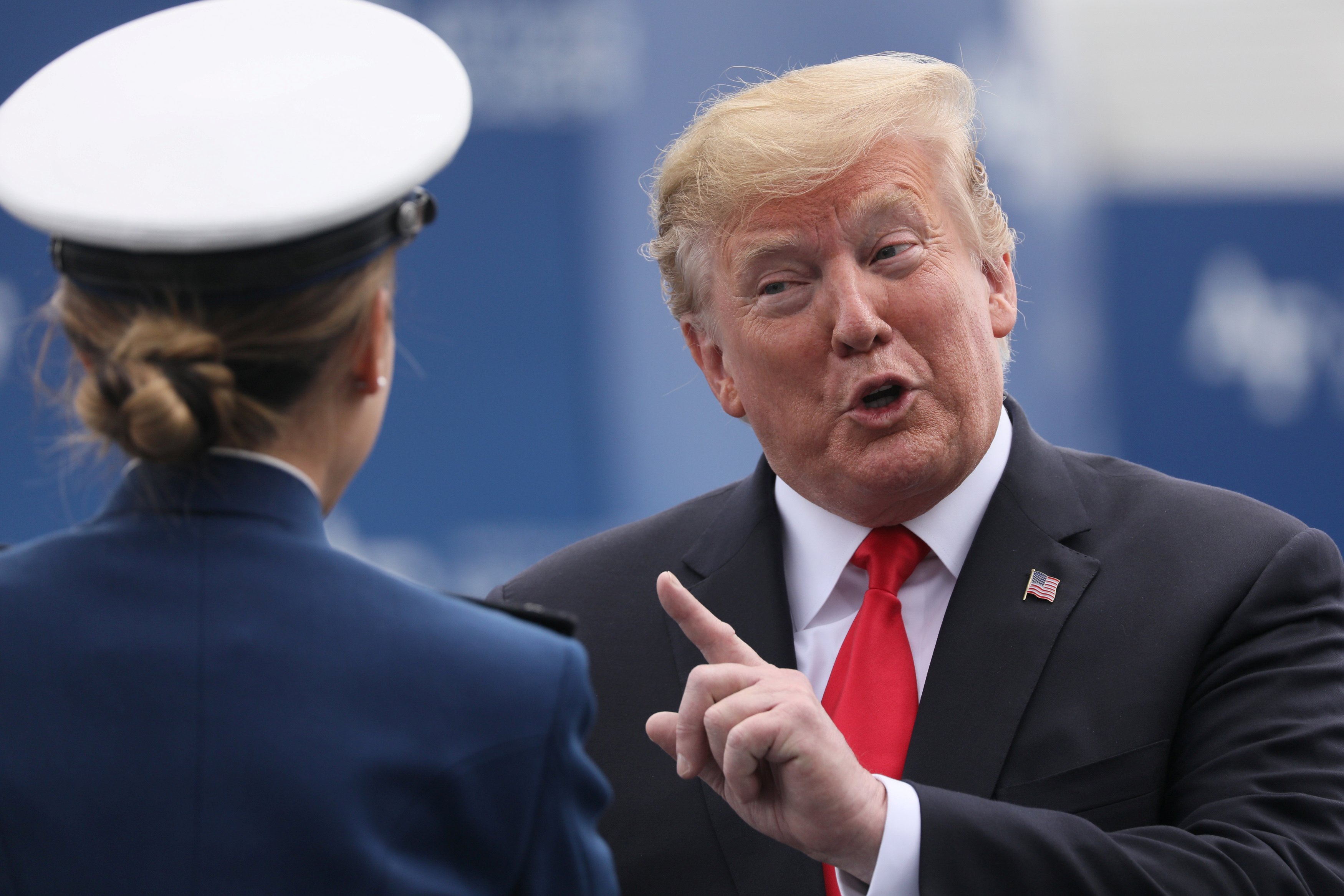 White House Chief of staff Mick Mulvaney, however, dismissed concerns that tariffs would imperil the USMCA. Mulvaney said immigration-based tariffs were “separate” from the USMCA.”

Mexican President Andrés Manuel López Obrador responded to Trump’s tariff threat Thursday night in a letter deriding the decision. The Mexican president also said his administration was doing all it could to stem the flow of Central American migrants.

López Obrador also told Trump to “please, remember that I do not lack valor, that I am not a coward nor timorous but rather act according to principles.” Mexico will send a delegation to the U.S. to negotiate with the White House. (RELATED: China’s Latest Trade Threat Reignites Concerns Over US Mineral Dependency)

Mexico is looking to end its reliance on U.S. hydrocarbons, but that’s not going to happen in the short-term. The U.S. has an overall trade deficit with Mexico, except when it comes to oil and natural gas.

Oil and gas accounted for 12 percent of the value of U.S. exports to Mexico and 5 percent of imports, according to the U.S. Energy Information Administration (EIA). The U.S. historically imports Mexican extra heavy crude oil, but exports higher-value petroleum products and natural gas.

The Trump administration recently lifted steel and aluminum tariffs on Canada and Mexico provided they prevent subsidized Chinese steel from entering U.S. markets. The move was seen as a positive step in USMCA negotiations.

Experts are concerned a new round of immigration-based tariffs could derail USMCA progress. Market analysts also see some trouble ahead for refiners who now face higher costs in getting extra heavy Mexican crude.

“Given heavy crude scarcity in the wake of Venezuelan production declines, U.S. refiners may not be able to readily source alternative supplies,” ClearView analysts wrote. “As a result, 5% tariff may not be enough to deter Maya purchases, thereby implying as much as 0.695% of extra-heavy crude cost inflation based on current Mexican market share.”