A New York school district placed a fourth grade teacher on leave after parents complained about a lesson where white students allegedly bid on black classmates during a mock slave auction Tuesday.

“The Watertown City School District has received complaints from parents that a fourth grade teacher exercised poor judgement in teaching a recent lesson,” superintendent Patricia LaBarr told The Daily Caller News Foundation on Friday. “The teacher has been placed on administrative leave pending a full investigation into the matter. The School District will not be providing additional comments until the investigation has been completed.”

The incident reportedly happened at North Elementary School, according to WWNY. Mother Nicole Dayes said her son and another African-American student were told they were slaves and placed in the middle of the class.

“The teacher then started the ‘bidding’ by assigning prices to the Caucasian students,” Dayes said, reported WWNY. “After the winning bid was placed, my son was then told how slaves would take the slave owners last name and what he was to call the slave owner by. Then my son and the other ‘slave’ were instructed to call the Caucasian child by ‘master’ and the child’s last name.” 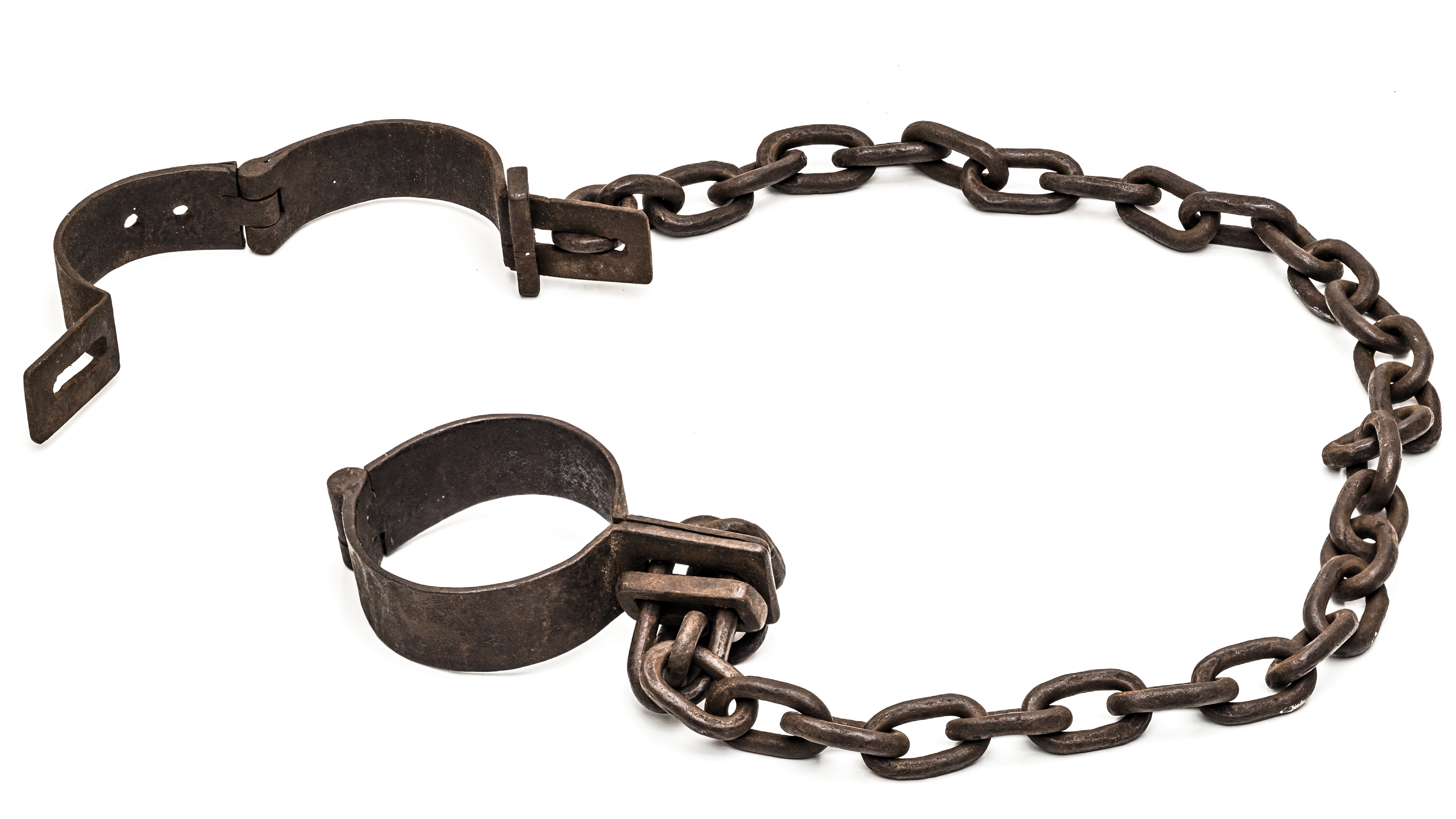 Pictured is a shackle. SHUTTERSTOCK/Asmus Koefoed

It is unclear how many parents complained about the lesson, and the teacher’s name was not revealed. (RELATED: Georgetown Students Vote To Pay For Slavery Reparations)

This is not the first controversy surrounding slavery-related lessons.

A Bronxville, New York, teacher reportedly placed imaginary chains or shackles on black students’ necks, ankles and wrists in the hallway before returning them to a classroom where white classmates had to place bids.

A Virginia elementary school also apologized over a gym class game, where students reportedly pretended to be runaway slaves going through an obstacle course that was supposed to depict the Underground Railroad.

1
'It's Over': Atlanta Mayor Says Protesters Should Clear Out After 8-Year-Old Girl Shot And Killed
US
2
Farrakhan Accuses Fauci And Bill Gates Of Plotting To 'Depopulate The Earth' With Coronavirus Vaccine
US
3
Leo Terrell: ‘Embarrassed To Be A Democrat’ After DNC Plays ‘Race Card’ With Mount Rushmore
Politics
4
Sen. Tammy Duckworth: 'We Should Listen To The Argument' For Removing George Washington Statues
Media
5
Black Lives Matter Totally Shuts Down Nation’s Capital On Independence Day
US