Warner Bros. closed the deal and it is finally official that Robert Pattinson has signed on to be the next Batman for the upcoming Cap Crusader film.

The studio confirmed to Variety on Friday, that the 33-year-old actor had signed the deal and agreed to star in Matt Reeves’ superhero film simply titled, “The Batman.” (SLIDESHOW: 142 Times Josephine Skriver Barely Wore Anything) 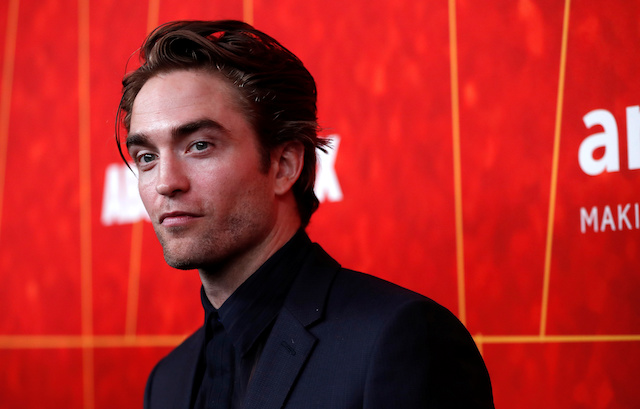 The “Good Time” star was reportedly in negotiations for the part and news of his possible role as the next Dark Knight, earlier this month, lit up social media. Pattinson first gained stardom from his appearances in the five-film “Twilight” franchise. (RELATED: Christian Bale Gets Robbed Of Best Actor Award At The Oscars For ‘Vice’)

Pre-production on the next DC film is expected to begin this summer. (SLIDESHOW: These Women On Instagram Hate Wearing Clothes)

Ben Affleck previously played Batman in the last two films in the franchise directed by Zack Snyder in “Batman v Superman: Dawn of Justice” in 2016 and the star-studded “Justice League” in 2017. Both movies got mixed reviews from fans.

And for those wondering if Pattinson’s character is going to “carry on” where Affleck’s left off, Deadline has your answer.

This film will in no way carry on the work that Ben Affleck did as the older Batman in Batman v Superman and Justice League.