We have a bunch of photos from season 2 of the hit Paramount Network show “Yellowstone” with Kevin Costner.

The show released several photos Thursday, and they appear to provide some major clues of things to come down the road in the new episodes.

Before we dive into what I think the takeaways should be, take a look at them all below.

There’s a few things to unpack here. First, it appears like Jamie is back in the good graces of his family. He appears to be looking over some legal documents, and read into that as much as you’d like. There’s another photo of him with Kayce. Again, it really does seem like he’s back in the game with his family after stabbing his father in the back to end season one. (RELATED: ‘Yellowstone‘ Season 2 Trailer Gets Released, Promises Lots Of Intense Action) 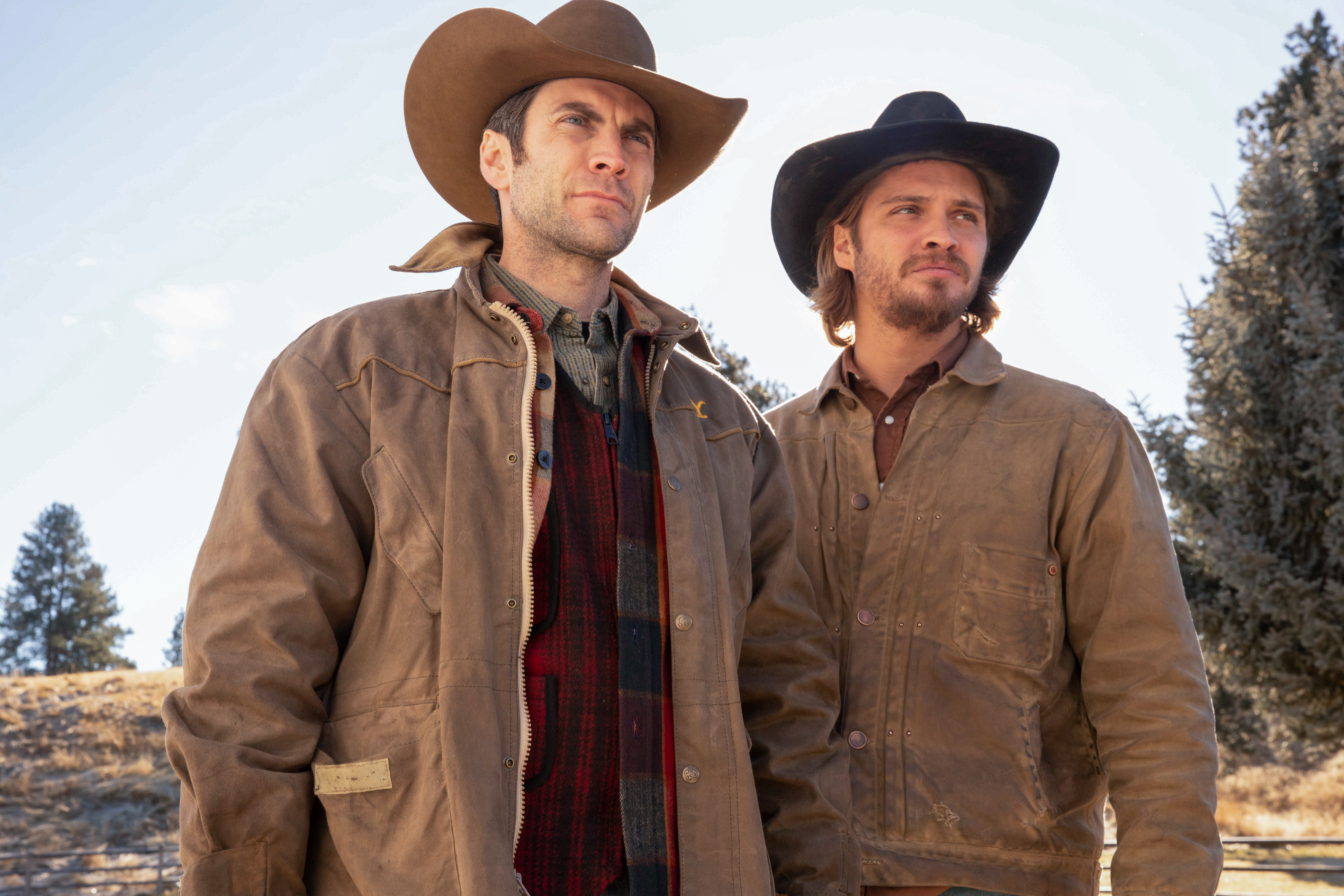 Secondly, Monica can be seen without her head injury, which makes me think she has fully recovered. Could there be a time lapse between the first and second seasons? I’m not sure, but she certainly appears to be fully healthy, and that wasn’t the case when we last saw her.

We also see Kayce holding Monica. For those of us cheering for the young couple to get back together, I think we can take that as a great sign.

It also looks like Kayce is locked in with his father. This shouldn’t come as a surprise to anybody. He did hang a guy to end season one, and that came after multiple other deaths. He’s the deadliest man on the show, and he’s on John Dutton’s side. That’s bad news for the family’s enemies.

I honestly can’t wait much longer for June 19. With every passing day, I just get more and more excited to get back to the ranch to watch John Dutton and the rest of his family go to war with the whole world.

If you haven’t already re-watched the first season a few times, then I really don’t know what you’re doing with your life.

Tune in June 19 on the Paramount Network to watch it all unfold. It’s going to be pure chaos, and I’m going to be locked in for every single second.