Lucas, 88, was a well-known drug dealer in Harlem during the 1960s and 1970s. He claimed to have smuggled huge amounts of some of the purest heroin from Southeast Asia by hiding them in coffins of deceased U.S. soldiers coming from Vietnam, Rolling Stone reported. This process was part of the “Golden Triangle” operation.

“I bought Harlem, I owned Harlem, I ran Harlem,” Lucas said, according to Rolling Stone.

Sterling Johnson, previously a New York City special narcotics prosecutor, said Lucas’s operation was one of the most “outrageous” in history.

“One of the most outrageous international dope-smuggling gangs ever … an innovator who got his own connection outside the U.S. and then sold the stuff himself in the street,” Johnson told Rolling Stone. (RELATED: US Investigated The President Of Honduras For Drug-Trafficking, Documents Show)

Originally from North Carolina, Lucas said he was inspired to live a life of crime when he saw the KKK murder his cousin. 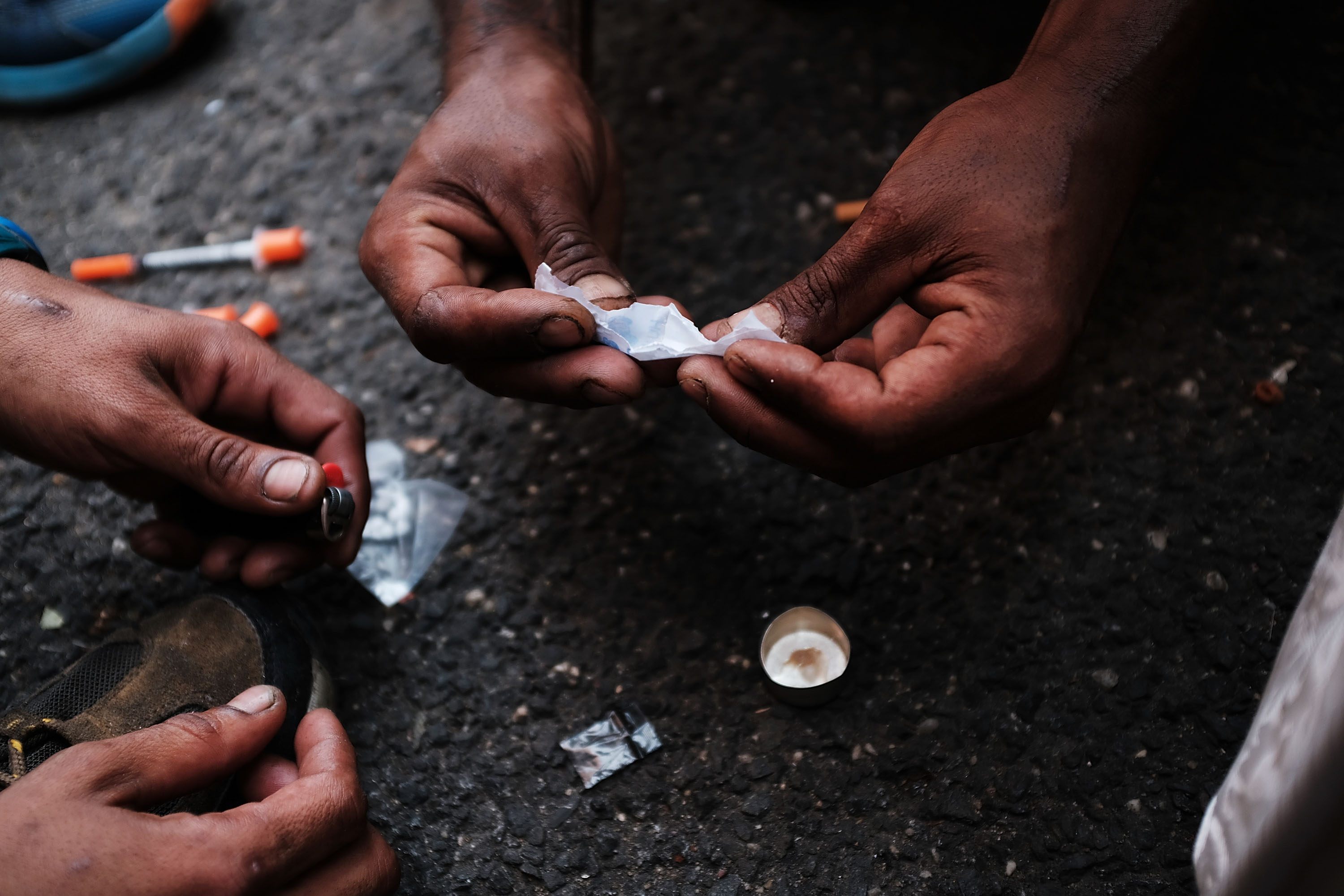 The “Original Gangster” bragged that he made millions from his drug deals. He was arrested in 1975 when police raided his New Jersey home and found $500,000 in cash, The Associated Press reported. Although he was supposed to spend 70 years in prison, Lucas was released in 1981 because he agreed to become an informant.

Lucas was arrested again for dealing drugs and spent seven years in prison, being released in 1991.

His life inspired the film “American Gangster.” It came out in 2007 and starred Denzel Washington as the infamous drug king. Lucas spent a lot of time on set giving Washington advice on how to most accurately portray him, the AP reported.

The film brought into question whether or not Lucas really did use U.S. soldiers’ coffins to transport heroin, but Lucas said it happened, later saying he only did it once, according to the AP.

As he got older, Lucas got into trouble again. He pleaded guilty in 2012 to lying twice in order to cash in on a $17,000 federal disability benefit check. He was given five years’ probation because of his old age and failing health.

“Look, all you got to know is that I am sitting here talking to you right now,” Lucas said in a 2000 interview with New York. “Walking and talking — when I could have, should have, been dead and buried a hundred times. And you know why that is? Because: People like me. People like the f**k out of me.”