Former President Barack Obama was in Canada Friday night to tell an enthusiastic audience that although the political landscape is going through new “dark ages” the “Renaissance” can’t be far behind.

Without mentioning President Donald Trump’s name, Obama suggested his nemesis was presiding over a “primal” age of politics but that hope is waving on the horizon.

“I believe the long-term trajectory of humanity is in a positive direction,” he said. “But you get dark ages before the Renaissance.” 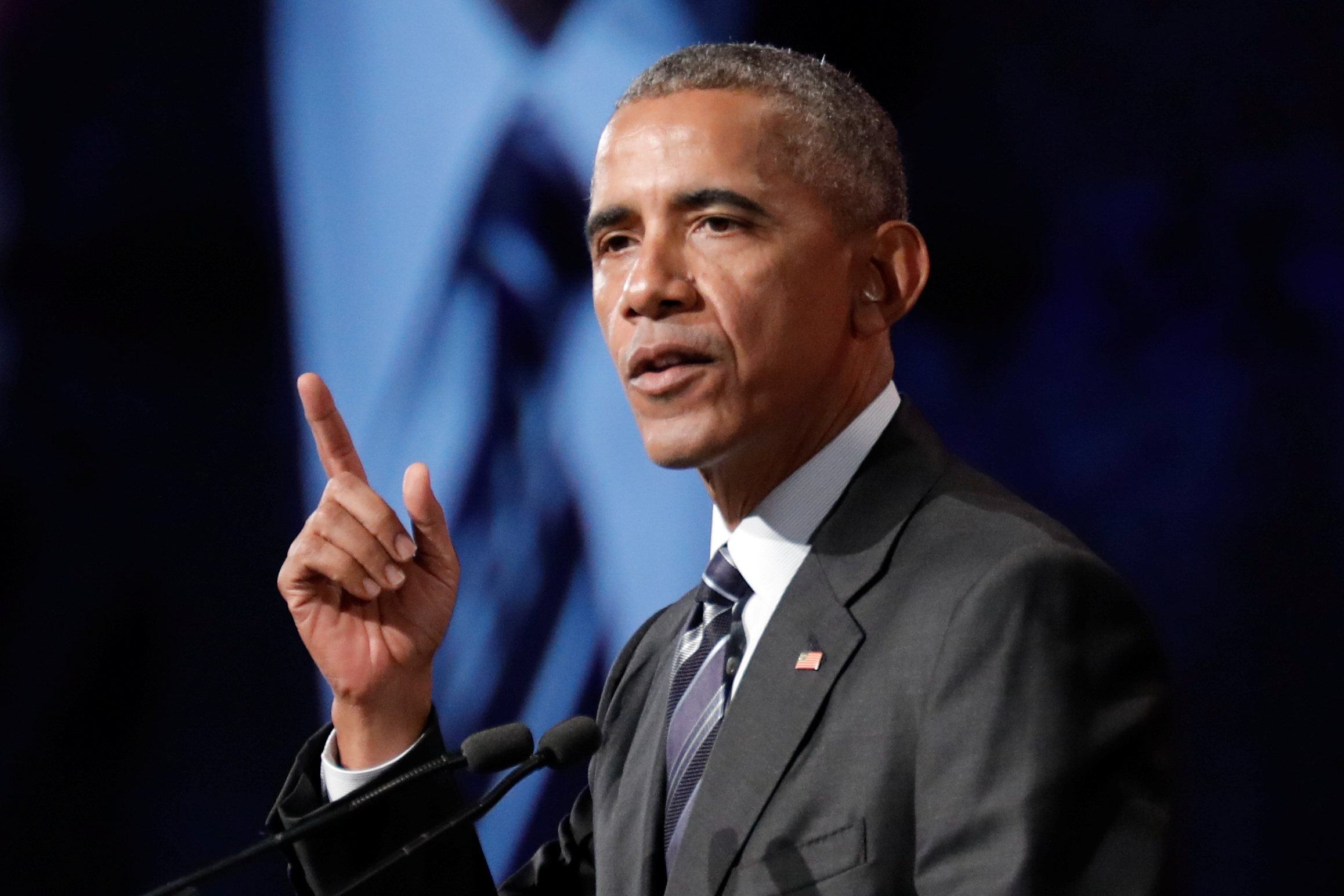 “I do have a little bit of a love affair with Canada,” Obama told his Canadian supporters at Ottawa’s Canadian Tire Centre Friday night, according to Canadian Press.

Obama stuck to a familiar theme, especially so for his appearances in Canada, attacking the forces of populism while managing to castigate the presidency of Donald Trump without naming his opponent. (RELATED: Obama Goes To Brazil And Bashes US Gun Laws)

“I left the office cautiously optimistic,” he told the almost 12,000 people in attendance. That remark promoted the audience to laugh, according to CP.

“I know why you all are laughing,” he said.

He also expressed his concern that social media continues to allow people to express opinions and ideas that the former president believes can be dangerous if they do not adhere to something called “baseline truth.”

Obama acknowledged that even traditional media is often at loggerheads in their efforts to report facts to American readers and viewers. “The Fox News viewer has a completely different reality than the New York Times reader,” he said.

But for the moment, the former president warned, the world is in the grip of what he called the “ancient story” of “primal” politics. In an obvious reference to Trump, Obama suggested “a strong man” can exploit the divisions in the body politic. (RELATED: Obama Gave A Warning To Freshmen House Democrats In Private Meeting) 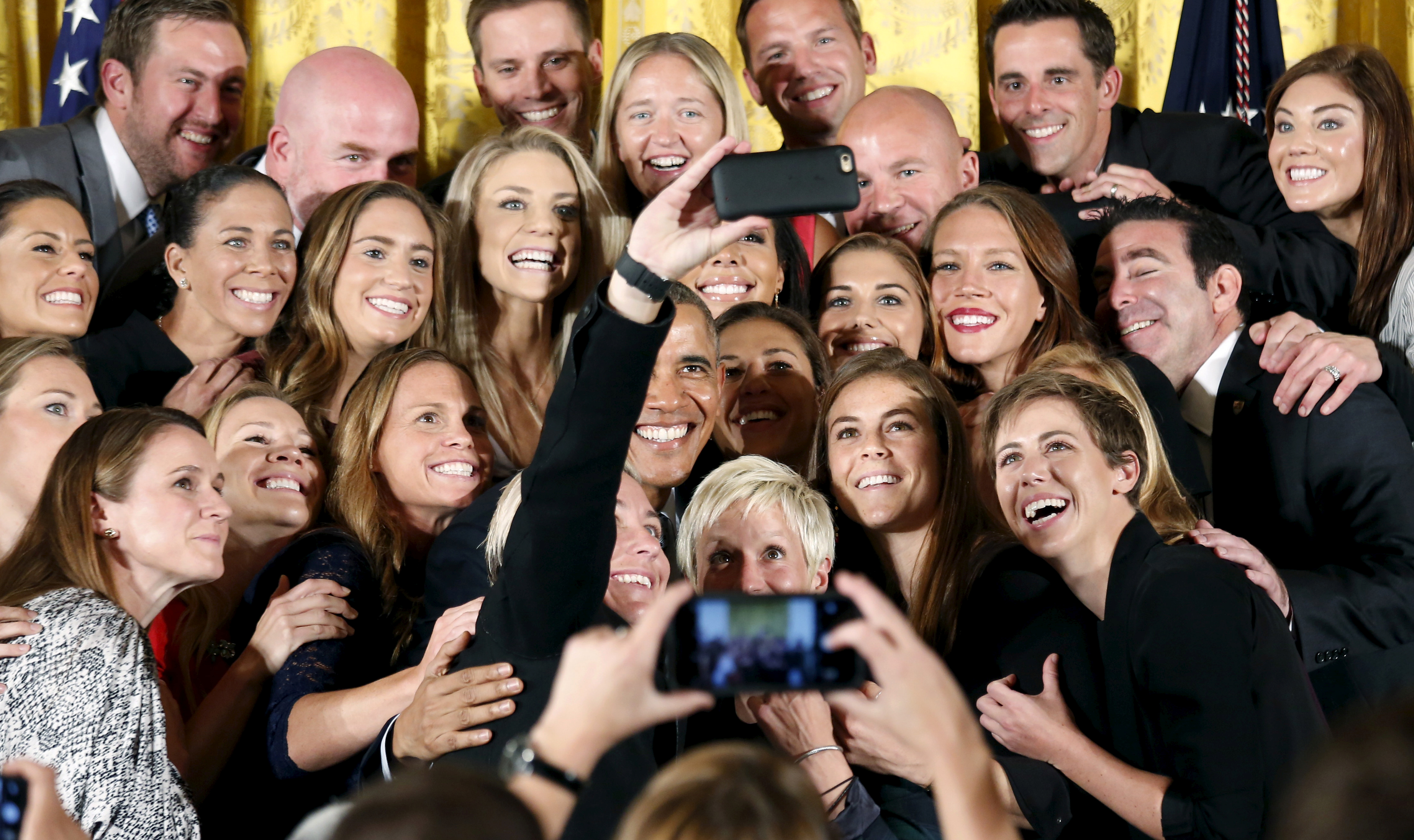 “It focuses on us and not us — it’s tribal. It’s a zero-sum contest between people. And a strong man appears who is going to protect all of us from them,” Obama said, according to CP.

“That kind of politics has gotten traction, that story has gotten a lot of traction around the world … it’s not unique to any particular country.”

Despite Obama’s resilient popularity, not only among Canadian voters but Americans too, Democratic presidential candidate Joe Biden reportedly asked his former running mate not to endorse him.

1
Republican Senators Are Literally Playing With Kids’ Toys During The Impeachment Trial
Politics
2
Sen. Thom Tillis Leaves Senate Floor During Impeachment Hearing — Watches It From Visitors Gallery Above
Politics
3
Dad Confronts Warren On Student Loan Forgiveness: 'Can I Have My Money Back?'
Politics
4
German Authorities Find ‘Weapons Of War’ During Raid Near Radical Mosque
World
5
Martha MacCallum Grills Eric Swalwell On Senate Process: 'It's Not The President's Team's Responsibility To Prove Him Innocent'
Media