Silvio Mazzella, 74, a Vietnam War veteran and treasurer of Community Board 11, said he walked out of the conference, along with former chairman of the board and Army veteran Anthony Vitaliano, 78, and another individual, reported the New York Post.

“I just couldn’t hear her BS anymore. I just got up, got my umbrella in my hand and walked right out,” former chairman of the board and Army veteran, Anthony Vitaliano, 78, said.

Ocasio-Cortez’s spokesman Corbin Trent denied there was a walk-out during the conference.

“The only person that left the meeting while it was underway was someone who had to go pick up their children,” he said.

Vitaliano fired back at Trent’s claim, calling it “bullshit.”

“Everybody that was there knows I walked out,” he added.

Ocasio-Cortez held the private meeting with about a dozen members of Community Board 11, according to the New York Post. She reportedly fielded questions from attendees, including one that concerned American foreign policy.

Attendees said she blamed the U.S. for fueling the Yemen Civil War during the meeting in her response.

“Talking about America, that really turned me off completely,” Mazzella told the Post. 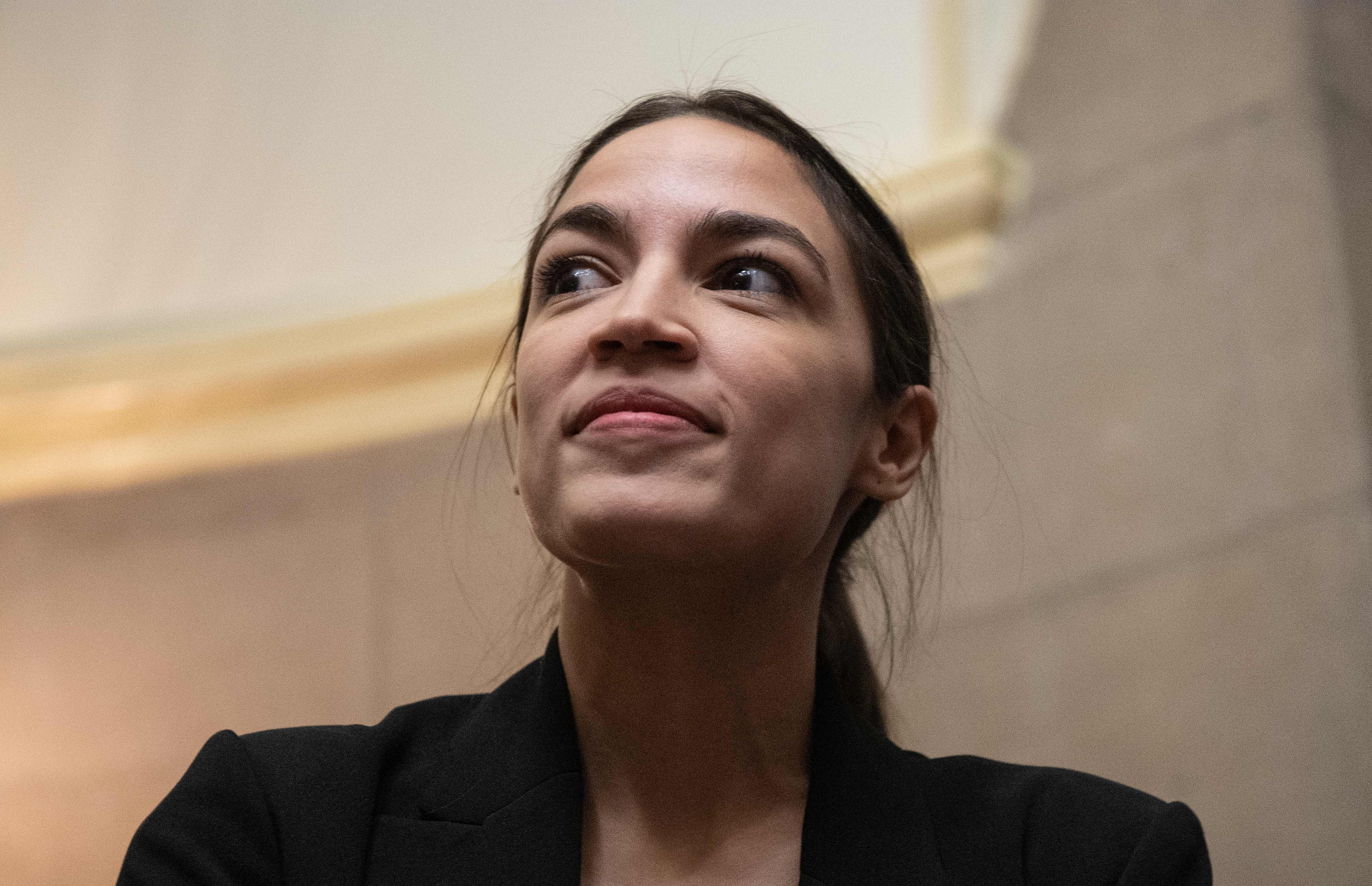 Vitaliano said Ocasio-Cortez “danced around” the question of Columbus Day, which his neighborhood marks every year with a parade. He said he supports designating a separate day for celebrating indigenous people, but not to replace Columbus Day. (RELATED: AOC Talks About What It’s REALLY Like To Be So Popular)

Another attendee said of the meeting that “a lot of people that really adored what she was saying,” the New York Post reported.

The Daily Caller News Foundation reached out to Ocasio-Cortez’s office for comment but did not receive a response in time for publication.