Police said a Long Island, New York, man was thrown 20 feet in the air after getting struck by lightning Sunday night.

Jonathan Borriello, 29, decided to watch the storm from his porch after taking down a flag from his home minutes before 11 p.m. Sunday, the New York Post reported Monday. Northport Chief of Police Bill Ricca said the lightning struck a nearby tree and the energy transferred into Borriello’s left shoulder and arm, causing him to go flying in the air.

Borriello’s hands and feet were burned, but did not suffer any life-threatening injuries. He was taken to a hospital for treatment, according to the Post.

“First thing I thought was, ‘He should play the lotto,'” Ricca said, the Post reported. (RELATED: Alligator Breaks Through Florida Kitchen Window)

The chances of getting struck by lightning in a given year is 1/1,222,000, according to the National Weather Service data based on averages between 2009 and 2018. Nearly 50 people on average are killed by lightning in the U.S anually. 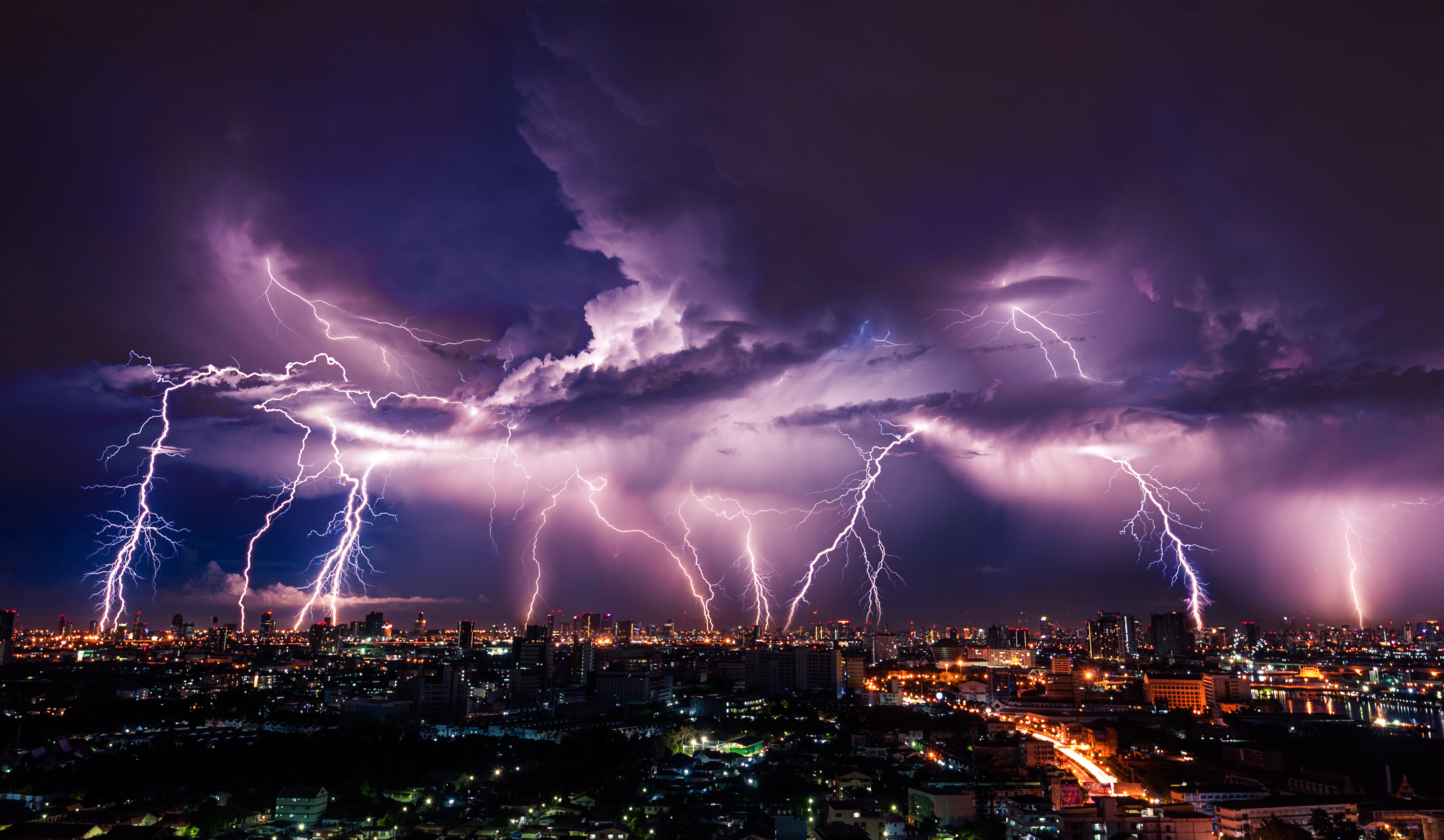 The National Weather Service makes several recommendations for lightning safety including to stay off porches, to avoid plumbing systems and to not touch electrical equipment indoors. Some ways people can be struck by lightning include getting hit directly, through another object and when the energy travels through the ground.