The man who threw a 5-year-old boy over the Mall of America’s third-floor balcony in April was given a 19-year prison sentence Monday.

Emmanuel Aranda, 24, pleaded guilty in May for attempted murder. The 40-foot fall left Landen with head trauma and broken bones. 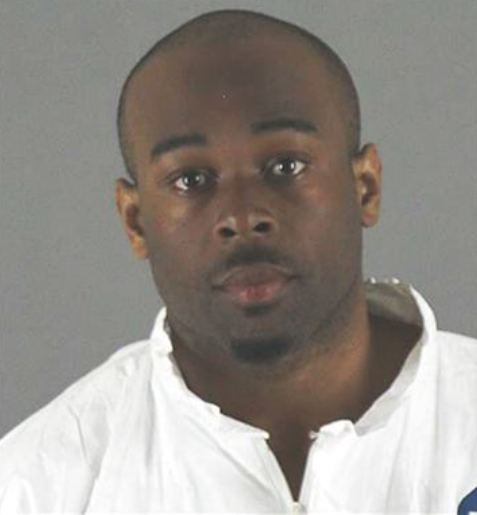 Landen and his parents did not appear in court Monday, but offered statements read in court by prosecutor Cheri Townsend, NBC News reported.

“Your act was evil and selfish,” the boy’s father said in his statement. “You chose to listen to the worst parts of yourself that day. That is where your impact on us stops. You will take nothing more from us.”

Aranda told investigators he was “looking for somebody to kill” on April 12 and was looking to kill another person at the mall, according to The Associated Press. He chose Landen when the previous plan did not “work out.”

“God will judge you someday and I have peace with that,” his mother’s statement said, NBC reported. (RELATED: 5-Year-Old Boy Shows ‘Real Signs Of Recovery’ Following Mall Of America Attack)

Prosecutors let go of an aggravated-circumstances component to the charge that could have made Aranda’s prison sentence 20 years instead of 19. Aranda could be on parole in 12 years if his behavior is good along with time already served, according to NBC.

Aranda was previously convicted of throwing a glass of water and a glass of tea at a woman in 2015, the AP reported.