First lady Melania Trump wore a dress reminiscent of the late Princess Diana on Monday as she accompanied U.S. President Donald Trump on the family’s first state trip to the United Kingdom.

Melania’s dress was noticeably similar to a white outfit worn by the Princess Diana in 1991 while she attended a parade in London. The event was to celebrate Gulf War veterans’ homecoming, which Queen Elizabeth II and the royal family presided over. 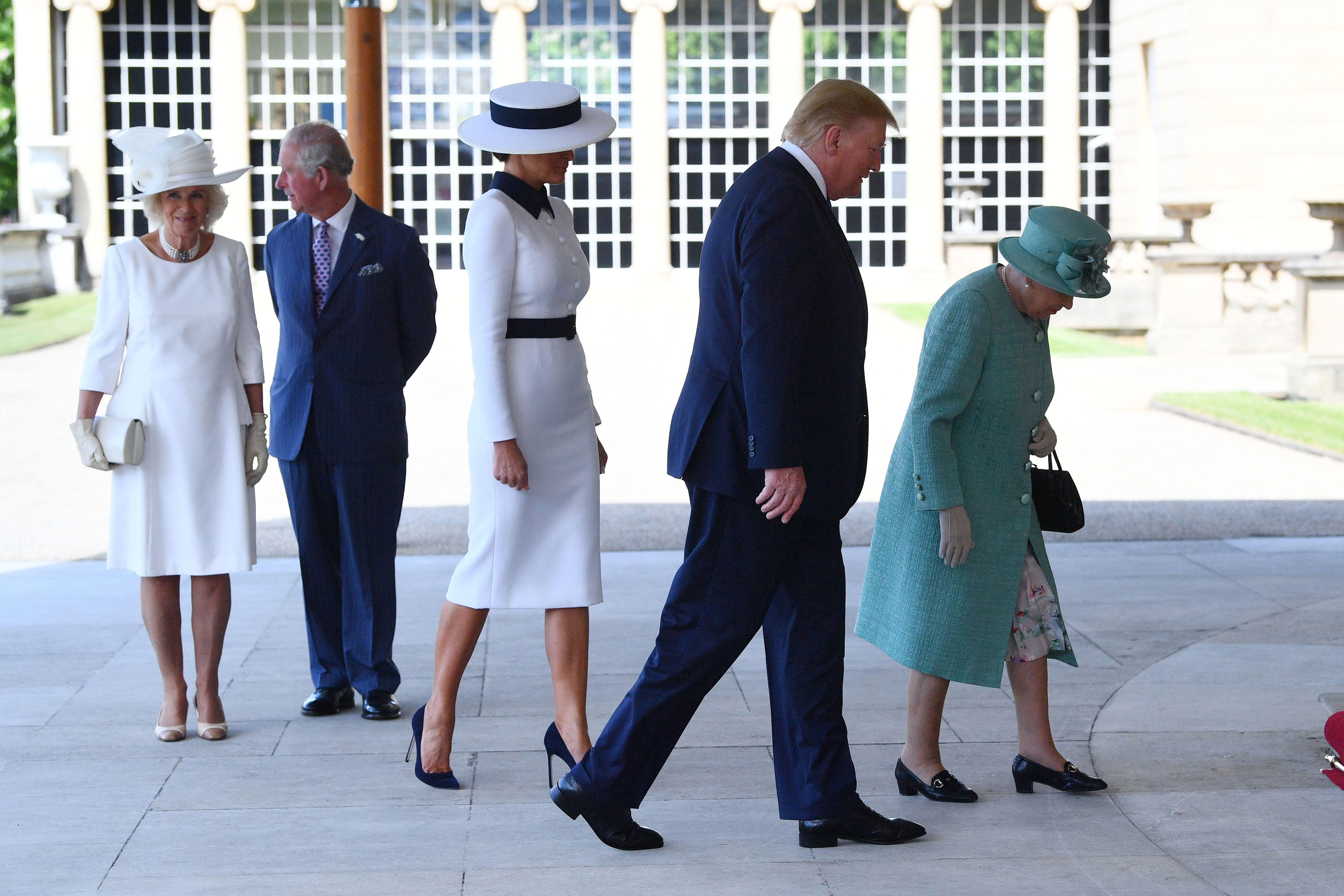 Diana’s hat was a custom design by British artist Marina Killery, who made hats for London society at the time. The Princess of Wales was reportedly one of Killery’s most loyal clients. (RELATED: Melania Trump Responds To Vogue Magazine Snub)

The first lady wore a white Dolce & Gabbana suit with a custom hat by Herve Pierre as she was welcomed to the United Kingdom, according to East Wing spokeswoman Stephanie Grisham. After the first family landed on the lawn of Buckingham Palace via Marine One, the duo was greeted by Prince Charles and his wife Camilla, who similarly donned a white dress with matching hat.

NEW: @FLOTUS wearing a custom @dolcegabbana dress for her meeting with the Queen today. The hat is an original design by her couturier, designer Hervé Pierre. Here is Pierre’s sketch of the hat: pic.twitter.com/IfWmZxMIXS

It has been nearly a year since Trump and Melania first met with the Queen at Windsor Castle in July 2018.