Secretary of State Mike Pompeo managed expectations on the Trump administration’s yet-to-be-proposed Middle East peace plan, according to an unauthorized recording of a Tuesday off-the-record meeting detailed by The Washington Post on Sunday.

“It may be rejected. Could be in the end, folks will say, ‘It’s not particularly original, it doesn’t particularly work for me,’ that is, ‘It’s got two good things and nine bad things, I’m out,'” Pompeo said, according to WaPo.

“The big question is can we get enough space that we can have a real conversation about how to build this out,” the recording continued. (RELATED: Authorities Name 12 Victims Of Virginia Beach Municipal Center Shooting)

Tuesday’s meeting was with the Conference of Presidents of Major American Jewish Organizations, a group that describes itself as a “proven and effective voice of organized American Jewry.” Its member organizations include the Anti-Defamation League, the American Israel Public Affairs Committee and Hillel. 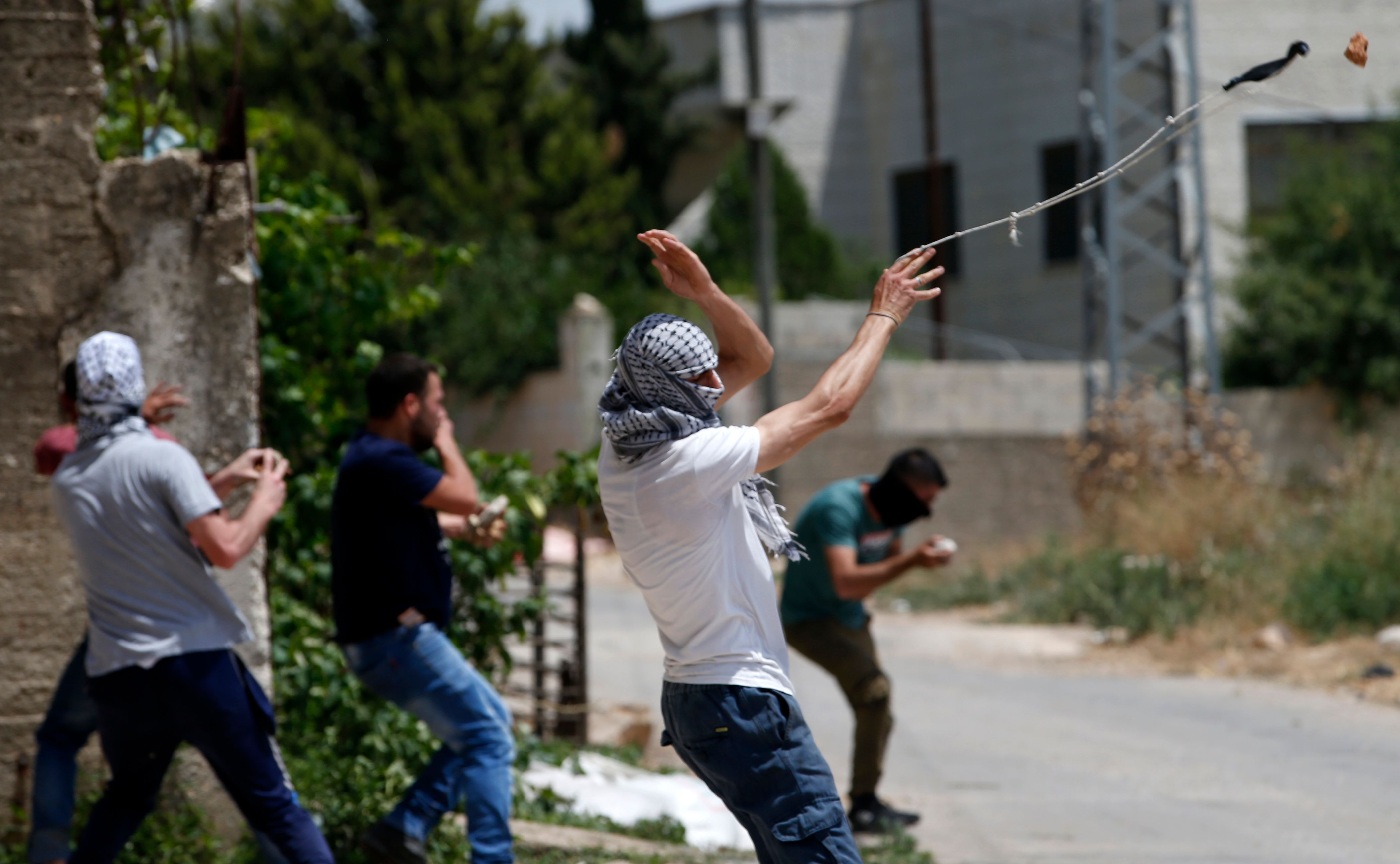 President Donald Trump’s son-in-law Jared Kushner has been working on an oft-delayed peace plan for Israel and Palestine. Trump has long been friendly with Israeli Prime Minister Benjamin Netanyahu, and Pompeo addressed perceptions that the administration has a pro-Israel bias in the recording.

“I get why people think this is going to be a deal that only the Israelis could love,” he said, according to WaPo. “I understand the perception of that. I hope everyone will just give the space to listen and let it settle in a little bit.”

The meeting occurred a day before Netanyahu called a snap election after he failed to merge enough parties to form a coalition government. Netanyahu tapped into some of the most politically conservative Israeli voters when he promised to annex Jewish West Bank settlements if re-elected, according to The New York Times. A move like that could bring international pushback and might end the possibility of a two-state solution for Israel and Palestine.

If Israel annexed that territory, the administration would think about “what would be the best ways to achieve the outcomes that we think are in America and Israel’s best interests,” Pompeo said at the Tuesday meeting, according to WaPo. 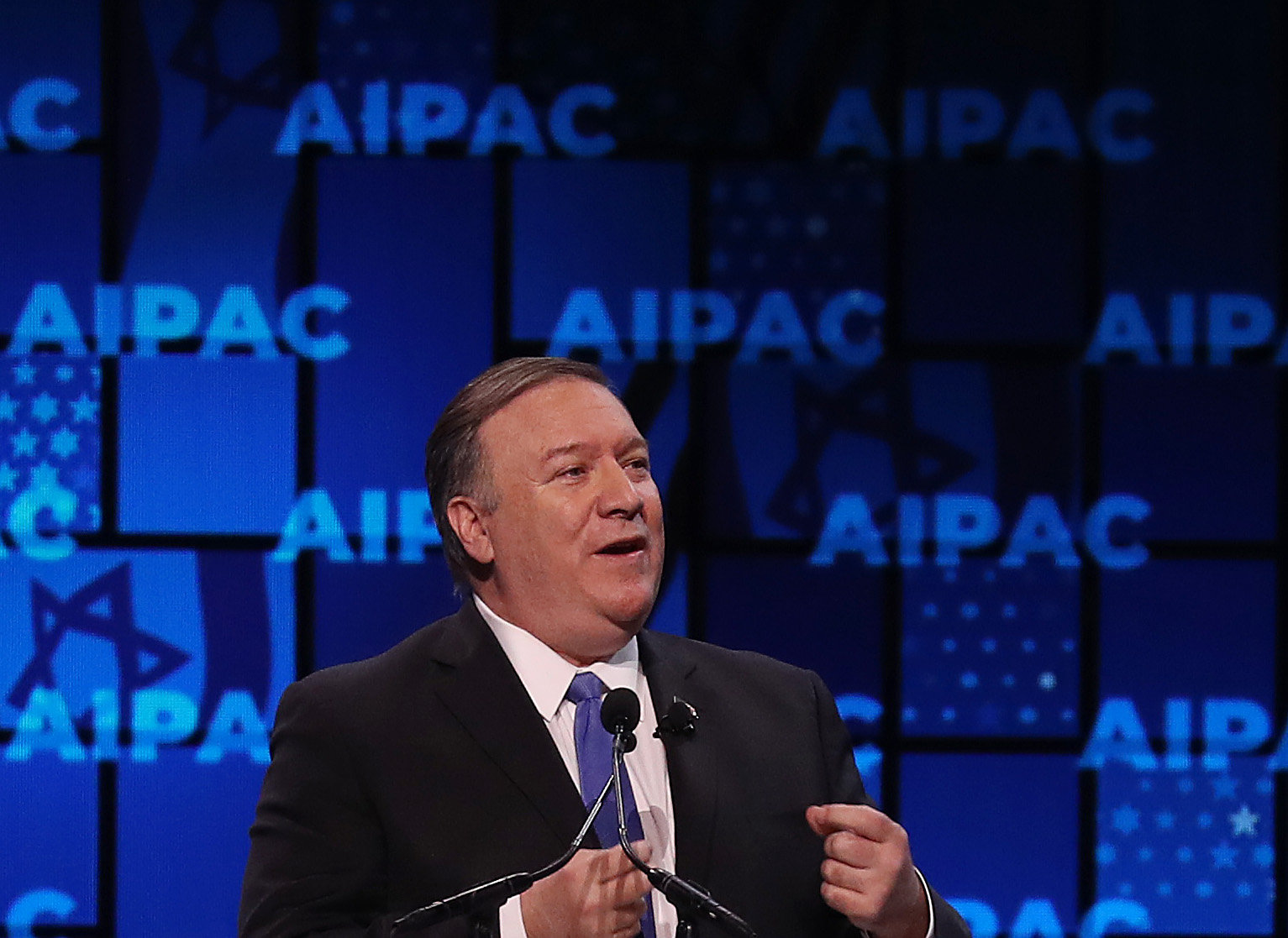 There are “no guarantees that we’re the ones that unlock [a peace deal],” he continued. “I hope everyone will engage in a serious way.”

Two anonymous attendees told WaPo Pompeo’s comments during the meeting gave them a feeling the secretary is pessimistic about a peace plan’s chances.

“He was not in any way confident that the process would lead to a successful conclusion,” one attendee told WaPo.

The State Department’s special envoy to combat anti-Semitism, Elan Carr, was also at the meeting.

“It was an excellent briefing that was very well received by the conference,” Carr said in a statement according to WaPo, adding that he believed the secretary “provided a hopeful assessment over the prospect of a peace deal between Israel and the Palestinians.”

The story was published on the same day the Trump administration said it was ready to negotiate with Iranian leaders with “no preconditions.” Iran and Israel have engaged in proxy conflicts, including a January strike by Israel against Iranian targets in Syria.