The dispute, which arose when North Carolina passed a state law removing a private company’s copyrights over images and video of the QAR, probes congressional power to set the terms of state government immunity. The Supreme Court announced Monday that it will hear the case during its next term.

Blackbeard, whose real named is Edward Teach, operated in the Caribbean and British America at the zenith of pirate power in the early 18th century, when sailors and naval shipmen joined pirate ranks in a revolt against the shipping houses and naval captains who dominated trans-Atlantic trade. The events underlying Monday’s case began when Blackbeard and his brigand followers captured a French merchant vessel near the island of St. Vincent in the Lesser Antilles in 1717. Rechristened “Queen Anne’s Revenge,” Blackbeard outfitted the ship with 40 cannons and made it the flagship of his flotilla.

Having declared himself commodore of his fleet, Blackbeard blockaded the port of Charles Town, South Carolina, during the spring of 1718. After that successful engagement, he sailed for North Carolina to obtain a royal pardon from British colonial officials. While en route, “Queen Anne’s Revenge” ran aground at Beaufort, North Carolina. (RELATED: Civil Rights Groups Say This New Evidence Will Sink The Census Citizenship Question)

The wreck of the QAR was not recovered until November 1996. Blackbeard died in pitched combat with a British naval officer called Robert Maynard in November 1718 near Ocracoke, North Carolina. 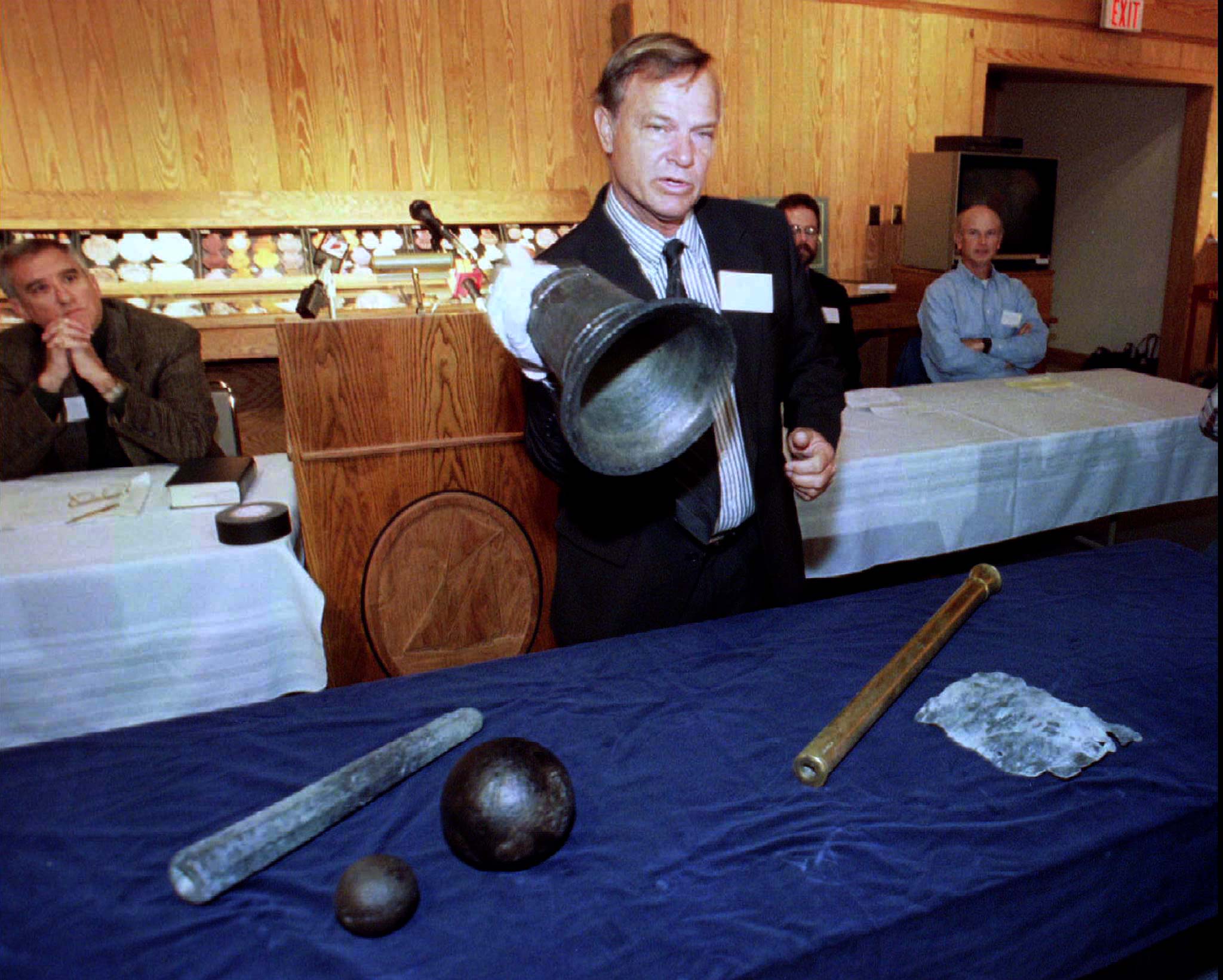 After the wreck was located and reviewed, Nautilus obtained copyrights for all videos and still images of the ship. That prompted the North Carolina legislature to enact “Blackbeard’s Law” in 2015, which declared Allen’s copyrights public works that could be freely distributed.

The 4th U.S. Circuit Court of Appeals sided with the state, finding the CRCA unconstitutional under the 11th Amendment, so the company appealed to the high court. The justices will decide whether the Constitution authorizes Congress to strip the states of immunity in copyright disputes. Arguments will likely come late in 2019, with a decision following by June 2020.