A black transgender woman was found dead in a Dallas lake Saturday, marking the second time a transgender person was found killed in the city this year.

The Dallas Police Department is asking the FBI for help in solving Chynal Lindsey’s killing as well as the unsolved murder of another black transgender woman found earlier this year, CNN reported.

“The Dallas Police Department has reached out to the FBI because as we know, this is the second individual who is transgender who is deceased in our community,” Dallas Police Chief Renee Hall said at a press conference Monday, according to ABC News. “We are concerned. We are actively and aggressively investigating this case and we have reached out to our federal partners to assist us in these efforts.”

The cause of death was not announced, but Lindsey’s body had “obvious signs of homicidal violence,” said Hall, according to ABC News. 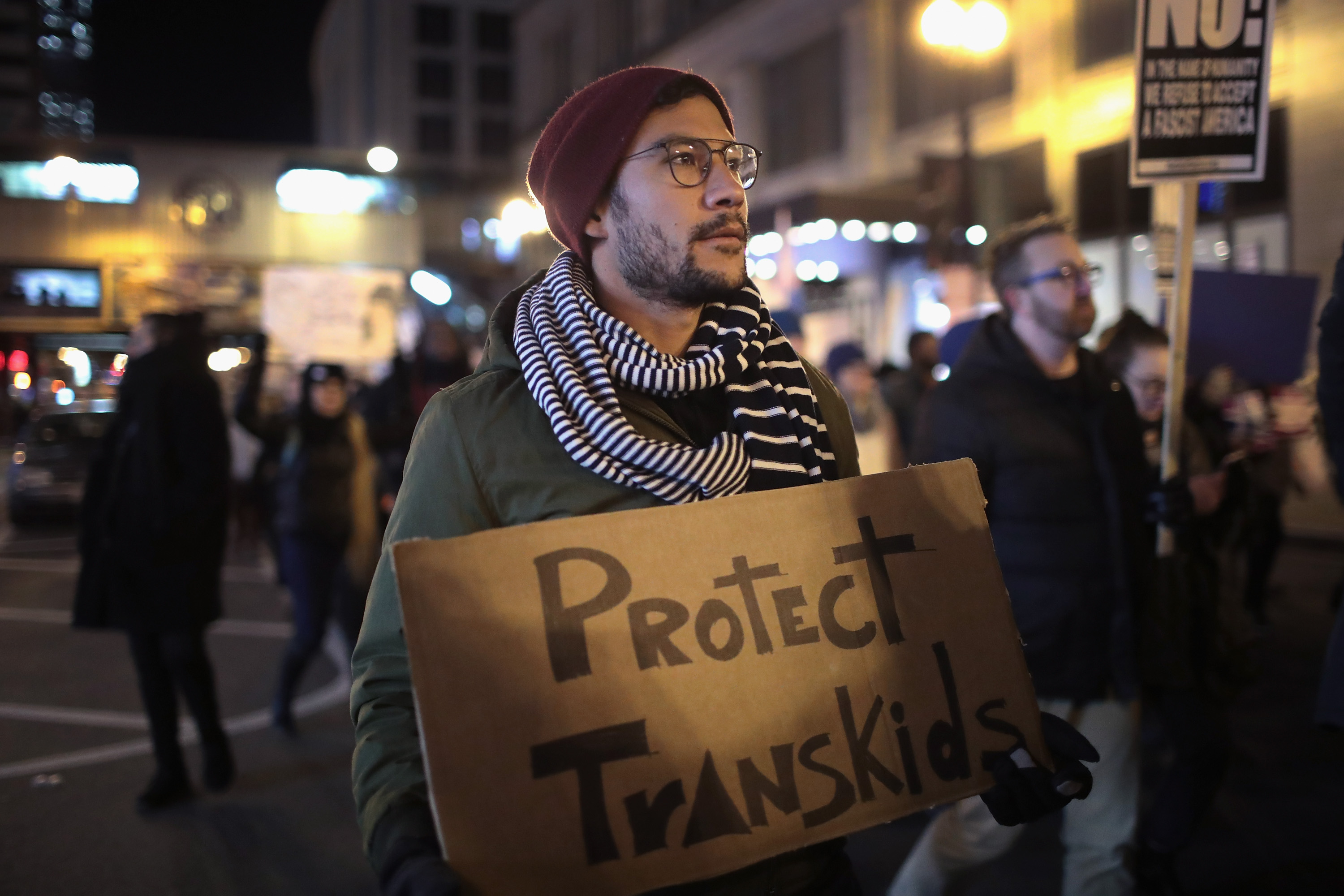 Demonstrators protest for transgender rights with a rally, march through the Loop and a candlelight vigil to remember transgender friends lost to murder and suicide on March 3, 2017 in Chicago, Illinois. (Scott Olson/Getty Images)

Muhlaysia Booker, another black transgender woman, was found shot to death on May 18 in Dallas. Before her death, Booker was the reported victim of a violent beating in April. (RELATED: Columbia Journalism Review Endorses One-Sided Journalism In Trans Athlete Debate)

Hall said that they aren’t sure if the killings are related, ABC News said. She asked the public to come forward with any information that would help the unsolved cases.