The Justice Department sent a letter to House Judiciary Committee Chairman Jerry Nadler on Tuesday offering to resume negotiations for a less-redacted version of the special counsel’s report if Democrats scuttle a contempt vote for Attorney General William Barr.

The committee issued a subpoena for the full, unredacted report on April 19, a day after the Justice Department released a lightly-redacted version to Congress and the public.

On May 8, the committee voted along party lines to hold Barr in contempt of Congress. The House reportedly plans to hold a vote on June 11.

But in the letter to Nadler, Stephen Boyd, the assistant attorney general for legislative affairs, offered to reopen negotiations for a version of the report. (RELATED: DOJ Delivers Mueller Report Conclusions To Congress)

“[T]he Department is prepared to resume negotiations with the Committee regarding accommodation of its narrowed Subpoena provided that the Committee takes reasonable steps to restore the status quo ante by mooting its May 8 vote and removing any threat of an imminent vote by the House of Representatives to hold the Attorney General in contempt,” Boyd wrote. 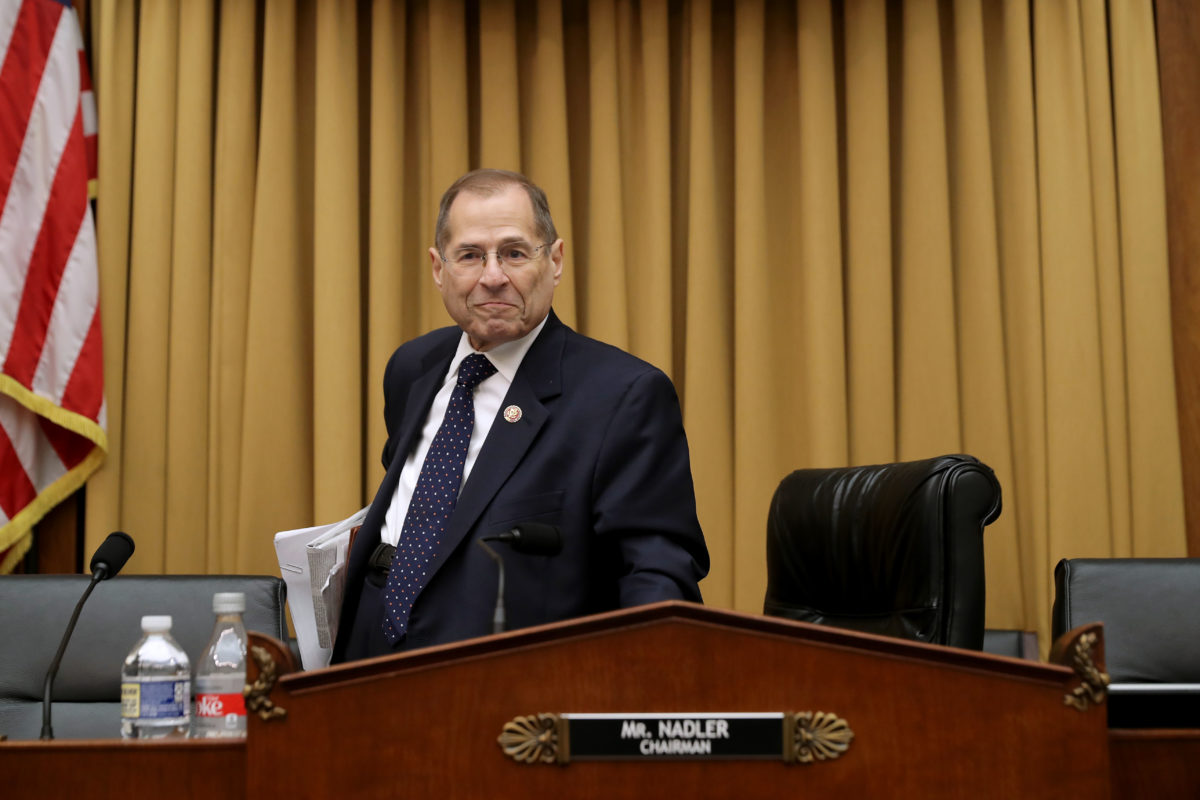 Boyd pointed to a letter the committee sent on May 24 that narrowed the subpoena for parts of the special counsel’s report.

“The Department believes that the Committee’s new offer reflects a more reasonable request and could mitigate some of the legal barriers to disclosure that we have discussed,” said Boyd.

Boyd did take a chance to blame Nadler and the committee for a breakdown in negotiations over document production.

“By any measure, the Committee rushed its decision and bears responsibility for the termination of the accommodation process,” he said, noting that since 1975, committees have waited an average of 103 days between issuing subpoenas and holding contempt votes. The committee’s contempt vote for Barr was held only 19 days after the initial subpoena was issued.

According to Boyd, the House Oversight and Government Reform Committee negotiated with the Obama Justice Department for Operation Fast and Furious documents for 252 days before voting to hold then-Attorney General Eric Holder in contempt.

The same committee waited 325 days after a subpoena for IRS official Lois Lerner before voting to hold her in contempt.