The 25-year-old singer shared a picture on Instagram Monday showing off a ring on his left hand. He didn’t include a caption. It was the first time fans got a glimpse of the silver wedding ring since he and his supermodel wife got married last September. (RELATED: Report: Justin Bieber, Hailey Baldwin Tied Knot After 2-Month Engagement)

Later that same day, the 22-year-old model was spotted out and about in Los Angeles after getting a smoothie wearing not only her engagement ring, but a silver band too on her left hand. (SLIDESHOW: 142 Times Josephine Skriver Barely Wore Anything) 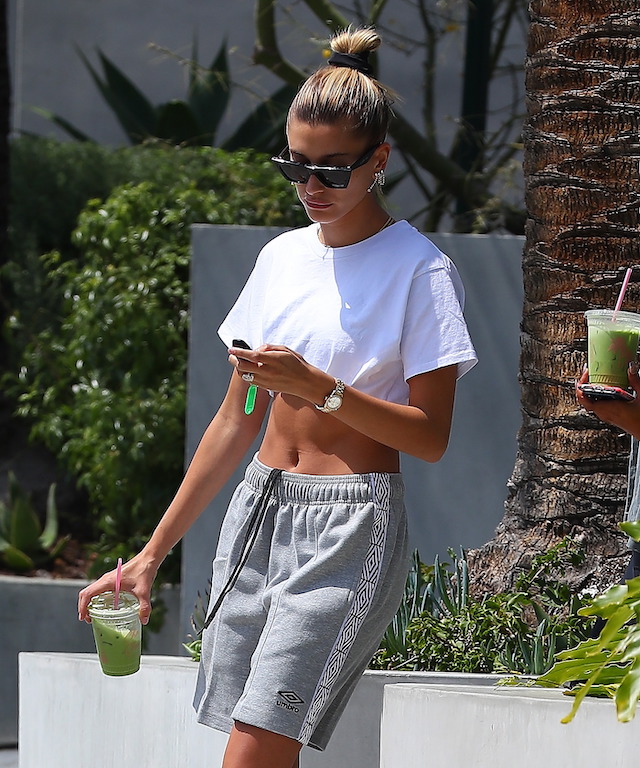 Compared to a photo of her at the 2019 Met Gala held last month in New York City where she is only sporting the diamond engagement ring. (RELATED: Report: Selena Gomez Takes Break From Spotlight Following Justin Bieber Breakup) 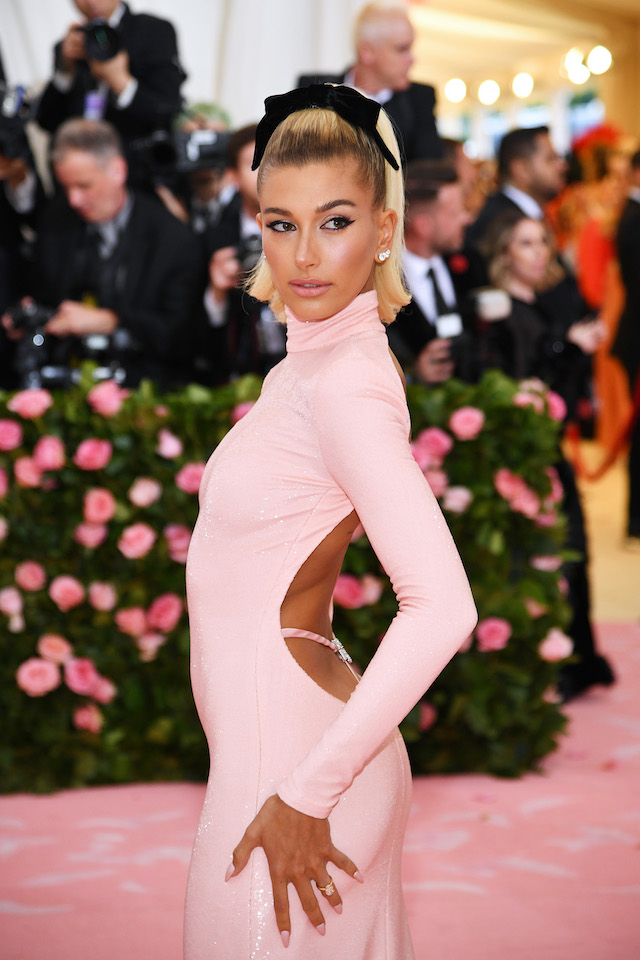 Hailey Bieber…on May 06, 2019 in New York City. (Photo by Dimitrios Kambouris/Getty Images for The Met Museum/Vogue)

The two reportedly purchased wedding bands at Cartier over the Memorial Day weekend after they were spotted spending time in the luxury shop in Beverly Hills, per Page Six Tuesday

It all comes following reports last month that their plans to walk down the aisle in a special ceremony for family and friends was reportedly on hold due to the “Baby” hitmaker’s mental health issues, per People magazine.

“Hailey keeps supporting him. They will still have a wedding when they feel they are ready,” a source shared. “The most important thing for them is that Justin is mentally healthy.”

“It seems his treatment has helped him a lot,” the source added. “It has changed the way he thinks. He is much more focused on taking one day at a time. It’s when he starts thinking too far ahead that he gets stressed out and feels pressure.”