Former Trump campaign chairman Paul Manafort is headed for Rikers Island, one of the most infamous jails in the U.S., according to sources cited by The New York Times and Fox News.

The move could come after the Manhattan district attorney got an indictment of Manafort in mid-March. The fraud charges brought by District Attorney Cyrus Vance Jr. ensure Manafort would still have to serve prison time if convicted because President Donald Trump’s commutation and pardon powers extend only to federal sentences.

Manafort is serving a federal sentence after being given a total of seven and a half years in jail as a result of two separate trials. He pleaded guilty to and was convicted of charges related to political consulting work he did in Ukraine prior to joining the Trump campaign in 2016. (RELATED: Pompeo Casts Doubt Middle East Peace Plan Will Work: Report)

Manafort could be moved from a small, low-security prison in Loretto, Pennsylvania, to Rikers as early as Thursday, according to a source close to Manafort cited by Fox News. 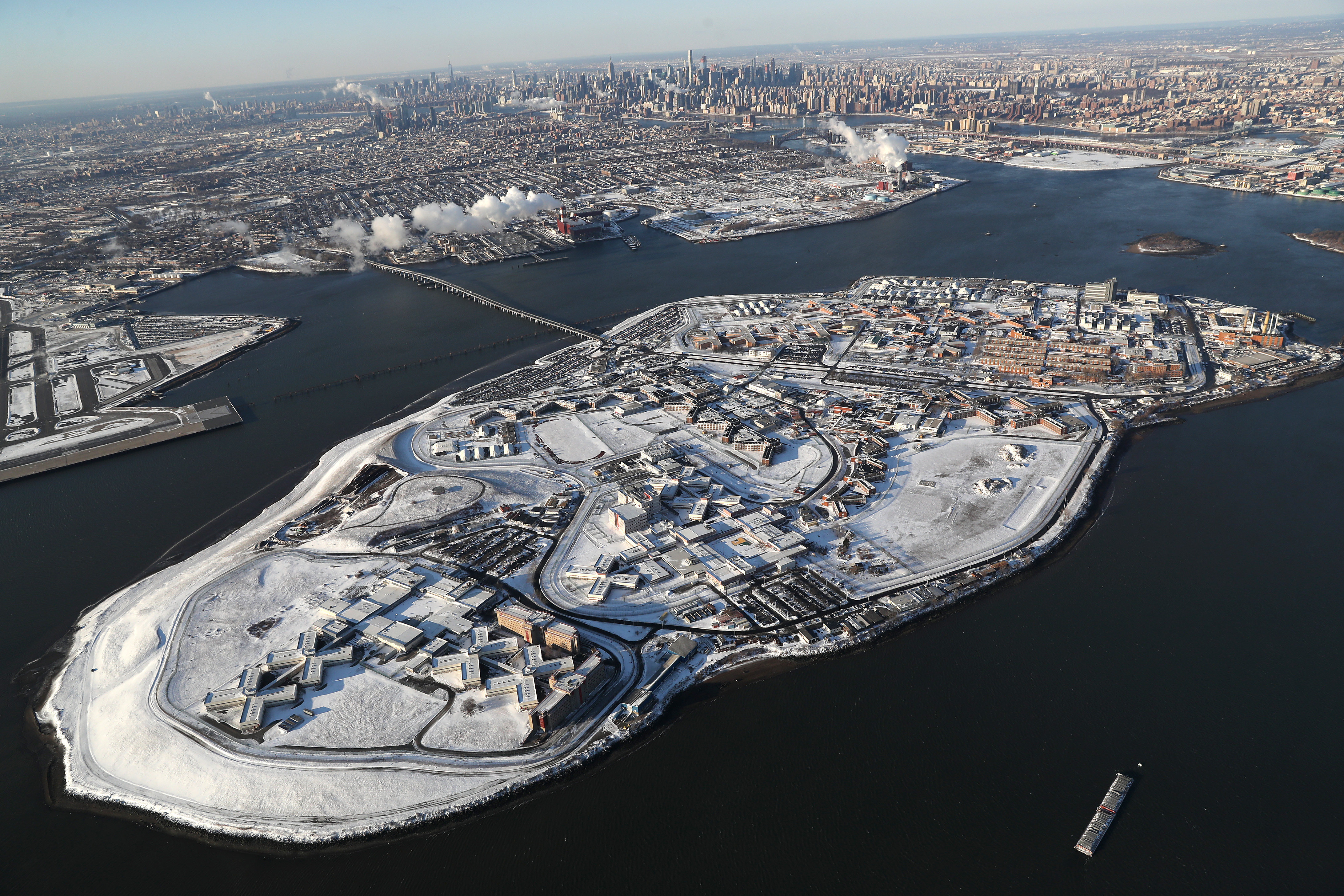 Rikers Island jail complex stands under a blanket of snow on January 5, 2018 in the Bronx borough of New York City. Under frigid temperatures, New York City dug out from the “Bomb Cyclone.” (Photo by John Moore/Getty Images) 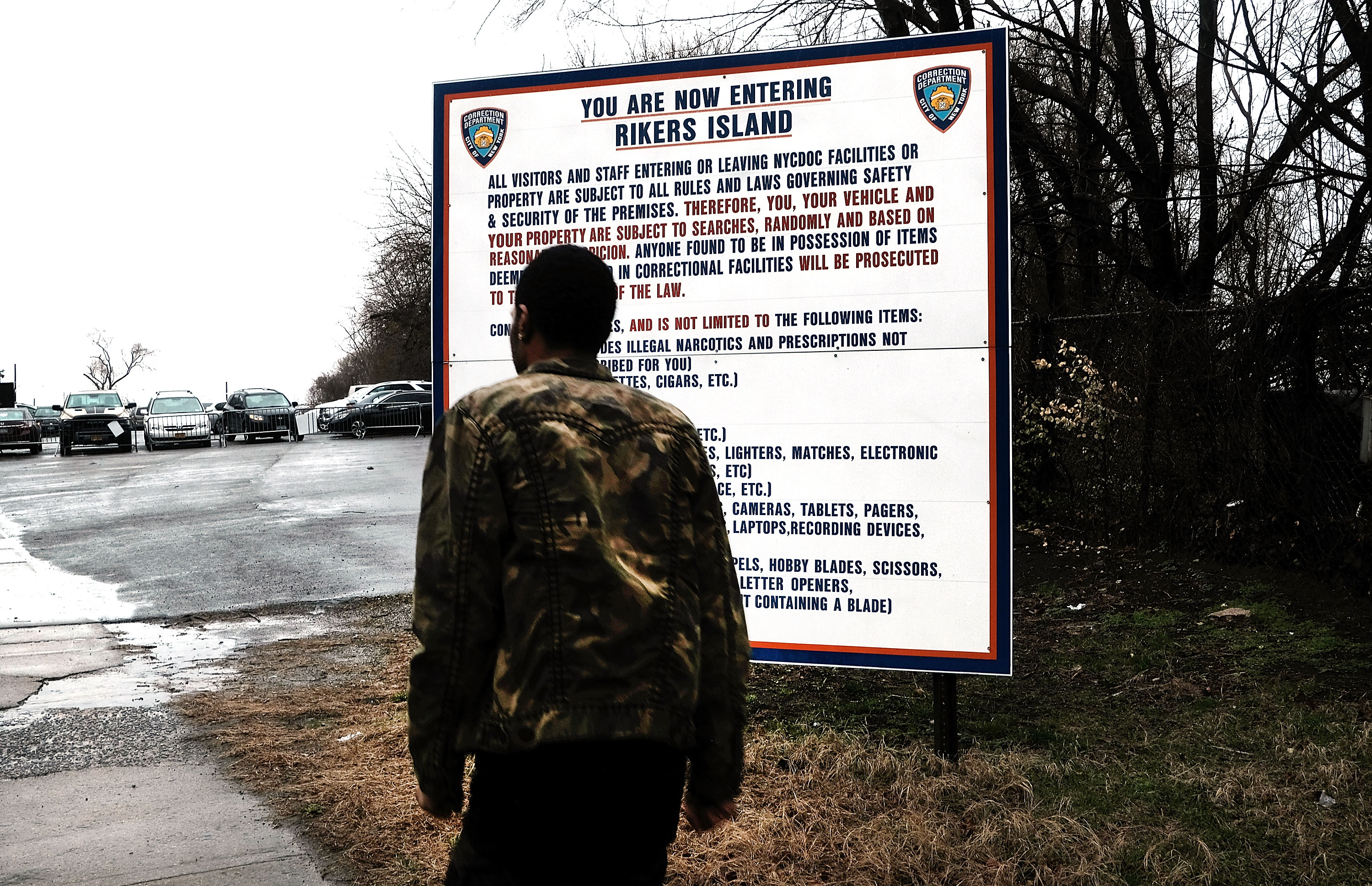 A man enters the rod to Rikers Island on March 31, 2017 in New York City. (Photo by Spencer Platt/Getty Images)

The 70-year-old was not in New York City Department of Correction custody as of Wednesday, the department told The Daily Caller News Foundation. The department would not confirm whether he would be entering its custody and recommended contacting the Manhattan district attorney’s office.

Manafort will likely be arraigned on the new charges in State Supreme Court in Manhattan later in June, said sources cited by The NYT. He could be housed at Rikers and would likely be placed in a former prison hospital on the island, according to a law enforcement official familiar with the correction department’s practices cited by The NYT.

Rikers Island is in the running for most infamous jail in the U.S., and that’s not only because of its notorious former inmates including the Son of Sam and John Lennon’s killer Mark David Chapman, reported Fox News. Democratic New York City Mayor Bill de Blasio said he wanted to shut down Rikers in 2017 after numerous incidents, like the suicide of former inmate Kalief Browder in 2015.

Rikers was established in 1932 and currently houses about 7,500 inmates, according to The NYT.

A spokesman for the Manhattan District Attorney’s office did not return The Daily Caller News Foundation’s request for comment at the time of publication.

Manafort, a former lobbyist, was convicted on charges of tax illegalities brought by special counsel Robert Mueller as part of his Russian interference investigation.