Ron Howard didn’t hold back when he shared his thoughts on “Solo: A Star Wars Story” poor box-office numbers and blamed it on online trolls.

“Maybe it’s the idea that it’s too nostalgic,” the legendary 65-year-old director shared on the “Happy Sad Confused podcast,” when asked about what he called the “pushback” on the latest Disney Star Wars film’s performance when compared to other movies in the very successful franchise, per LRM online Monday. (RELATED: Watch The First Full Trailer For ‘Star Wars: The Last Jedi’) 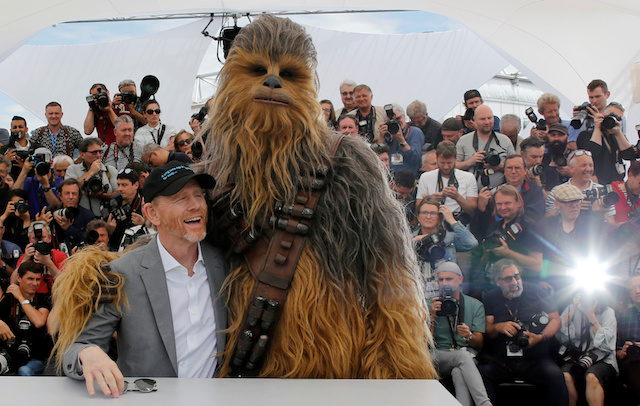 “That going back and revisiting an origin story for a beloved character may not be what the fans were looking for,” he added. “It seemed to me looking at the opening, big but not as big as the others, I think that was [only] the hardcore fans.” (SLIDESHOW: 142 Times Josephine Skriver Barely Wore Anything)

Howard continued, “[The drop-off] tells you how many people are tagalongs who need to wait to see what people think or if it’s essential, if it’s a zeitgeist movie or not. It didn’t hit the zeitgeist, for whatever reason.”

“[There wasn’t so much hate on] the Twitter feed,” the famed director explained.

“It was pretty interesting,” Howard shared, per The Guardian Tuesday, citing “aggressive trolling” for the reason. “It was especially noticeable prior to the release of the movie. Several of the algorithms, whether it was Metacritic or Rotten Tomatoes, there was an inordinate push down on the ‘want to see’ and on the fan voting.” 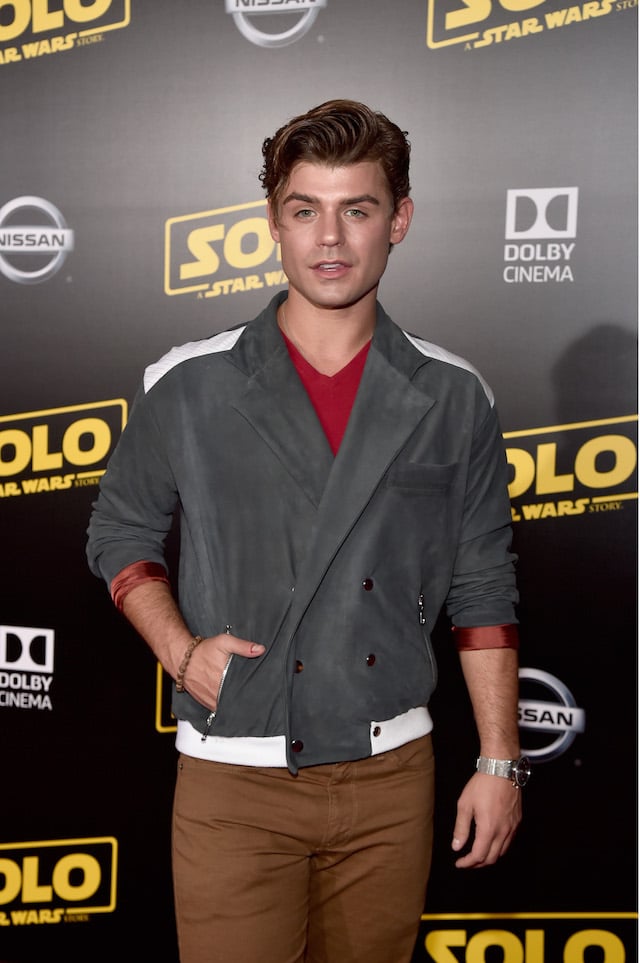 “Some friends from Silicon Valley explained to me how it works,” he added. “Under that circumstance, I did not take it personally at all but I felt badly.”

The highly anticipated film — that was to fill in the backstory of one of the franchise’s most beloved characters, Han Solo — release date in May 2018 “underperformed” at the global box office and ended up earning less than $400 million with a budget of $275 million.

Comparing that to its predecessor stand-alone Star Wars film “Rogue One” in 2016 which scored $1.06 billion worldwide at the box office.

Industry insiders believe the film possibly suffered from “franchise fatigue” and Disney CEO Bob Iger admitted it was a mistake to release “Solo” only six months after “The Last Jedi.”