The CEO of the world’s largest sugar daddy dating site promised Tuesday to pay the airfare of any woman who must travel to obtain an abortion.

Brandon Wade, Founder and CEO of SeekingArrangement, believes that all women should have access to abortions. The passage of  restrictive abortion legislation made Wade realize that his position as CEO of the largest sugar daddy dating site in the world enabled him to step up and help women in need, Wade told the Daily Caller News Foundation.

“If lawmakers will not step in and help these desperate women, then I will,” Wade said in a video announcement SeekingArrangement released Tuesday. (RELATED: Are Women Who Have Abortions Also Mothers? Here’s What RBG Said)

SeekingArrangements advertises perks for both sugar daddies and sugar babies. Sugar daddies can benefit from a surplus of women and no strings attached relationships, the website says.  Sugar babies can find “valuable guidance” in sugar daddy mentors, date experienced men, and “be pampered” through shopping sprees, exotic vacations, and expensive dinners.

“I support women having a choice over their own body,” Wade told TheDCNF. “I cannot get pregnant, so for me or any man to have a say over what a woman should do with her own body is appalling.” 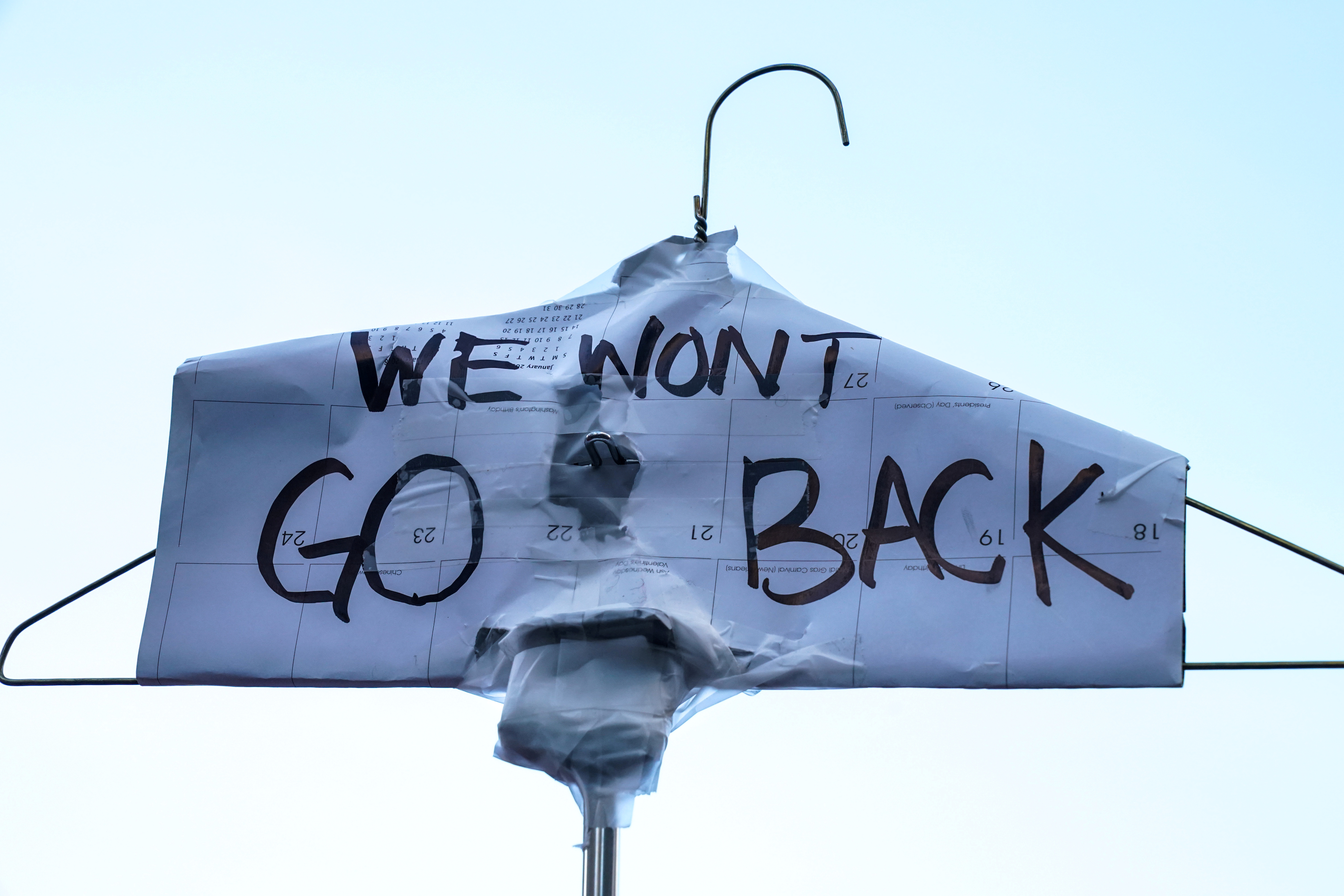 Abortion-rights campaigners attend a rally against new restrictions on abortion passed by legislatures, U.S., May 21, 2019. REUTERS/Jeenah

However, Wade added that he believes in reasonable approaches to everything and thus believes that abortions should be allowed up to three months after conception.

“Three months is reasonable and is what health care providers agree is when abortions can happen safely,” Wade said. “I don’t believe in extreme positions, and as such I do not support late term abortions, unless the women’s life is at risk.”

The CEO of SeekingArrangement said that he was influenced by his girlfriend and her sister’s reactions to the Alabama abortion legislation.

“The day Alabama passed their law banning abortions even in the cases of rape or incest, my girlfriend Zoe and her sister, both from Alabama wept,” Wade told TheDCNF. Wade said that these women wept because they believed the state was discriminating against women.

“If I can help those who have already made the choice they feel is best for themselves and their future, I feel strongly that helping those who are weakest is important when their own State is against them,” Wade said.