Environmental Protection Agency Administrator Andrew Wheeler fired back at a Yahoo News report who misquoted him in a widely-shared tweet.

“One of the reporters, a yahoo from Yahoo News — he’s working at the right place,” Wheeler joked before detailing why the reporters tweet was inaccurate. (RELATED: Joe Biden Signals Willingness To Provoke A Trade War With China Over Global Warming)

“That tweet was picked up by New York Times reporters, who weren’t at the event,” Wheeler said in a speech to the American Iron and Steel Institute and the Steel Manufacturers Association in Washington, D.C. “Now the Sierra Club is using it for fundraising.”

“Really makes me wonder whether or not the New York Times was purposely providing material for the Sierra Club to fundraise,” Wheeler said in video footage obtained by The Daily Caller News Foundation from an audience member.

Yahoo’s Alexander Nazaryan claimed on Twitter that Wheeler said “‘[t]he media does a disservice to the American public’ by reporting on global warming” while speaking at the National Press Club on Monday.

“The media does a disservice to the American public” by reporting on global warming, says EPA head Andrew Wheeler. Wants more positive coverage.https://t.co/YYVs4vqTwi 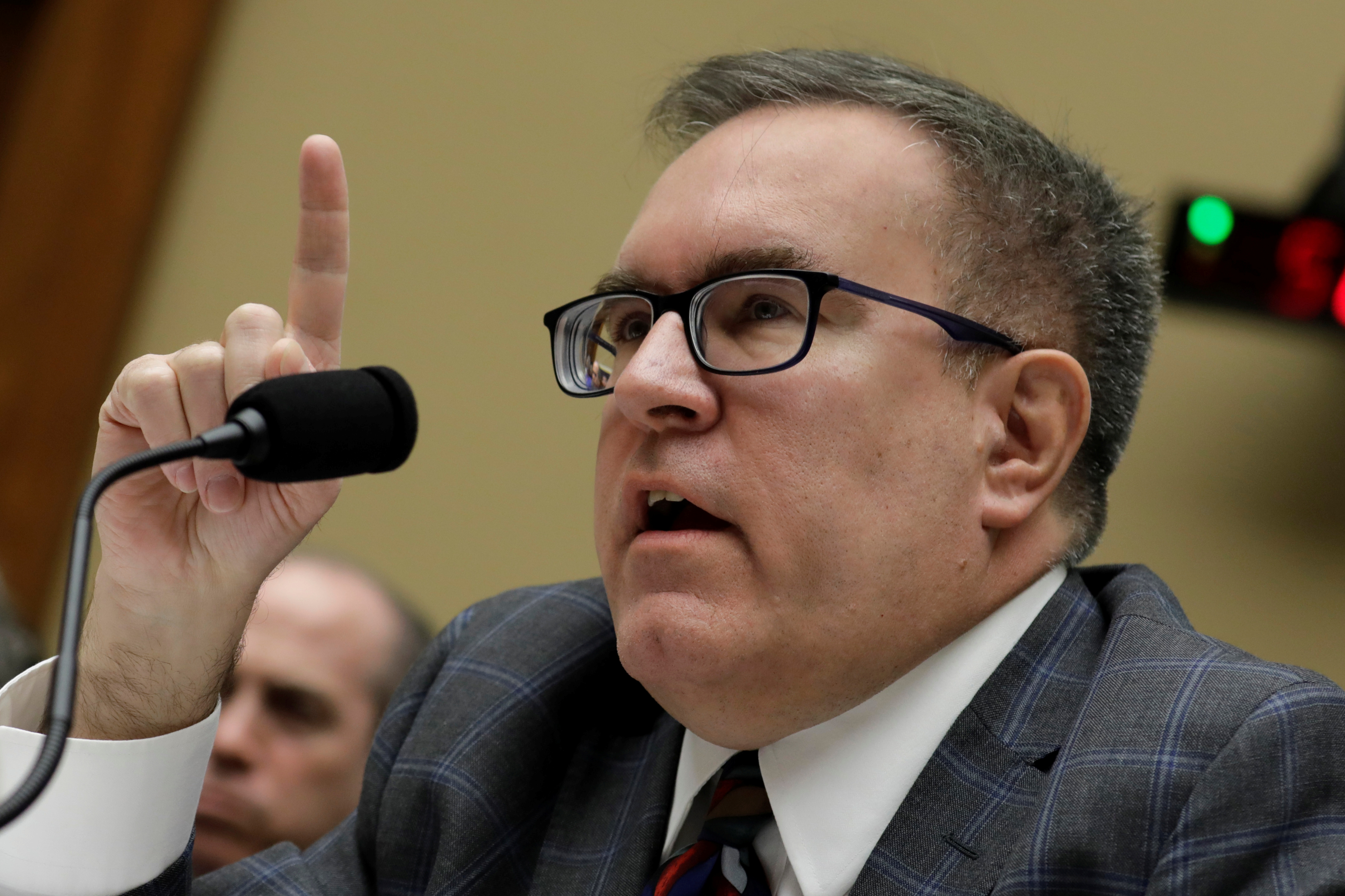 Nazaryan’s article for Yahoo claimed “Wheeler was clearly alluding to the growing media attention to climate change” when chastising the media for “focusing on only dire environmental news.”

Focus on the positive? Well, we still have time to do something about climate change. pic.twitter.com/W6AguF6qO9

EPA officials put out a “fact-check” of Nazaryan’s coverage, calling it “false.” Wheeler was speaking to “biases in coverage regarding the Trump Administration’s EPA,” officials said Tuesday.

Wheeler, who was confirmed in February, said “the media does a disservice to the American public and sound policy-making by not informing the public of the progress this nation has made” in reducing pollutants. Wheeler added that he was not trying to “minimize” current environmental challenges.

Wheeler also laid out the points he says the media keeps getting wrong about the EPA and said the improvements in air and water quality since the 1970s need to be “noted more often” in the press.

Andrew Wheeler listed points that he says the press “consistently gets wrong” when reporting on EPA:

• that there’s an ongoing war within EPA
• that I was a former coal lobbyist
• that the environment is getting worse
• that we’re rolling back regulations pic.twitter.com/ZcXOtnDNhT

“That’s part of the problem we have delivering this message to the American public,” Wheeler said in his Tuesday speech to iron and steel industry representatives.

“The advances that you all as an industry have made to clean up the environment, the recycling that you’re doing, getting 7 million switches, reducing mercury pollution by 8 million tons,” Wheeler said. “Those are impressive numbers and those numbers need to be told, people need to understand the progress everyone collectively has made over the last 40 years.”