Two University of New Hampshire (UNH) students from China were arrested on May 16 for allegedly using stolen credit cards to pay for college tuition and other bills to the school. 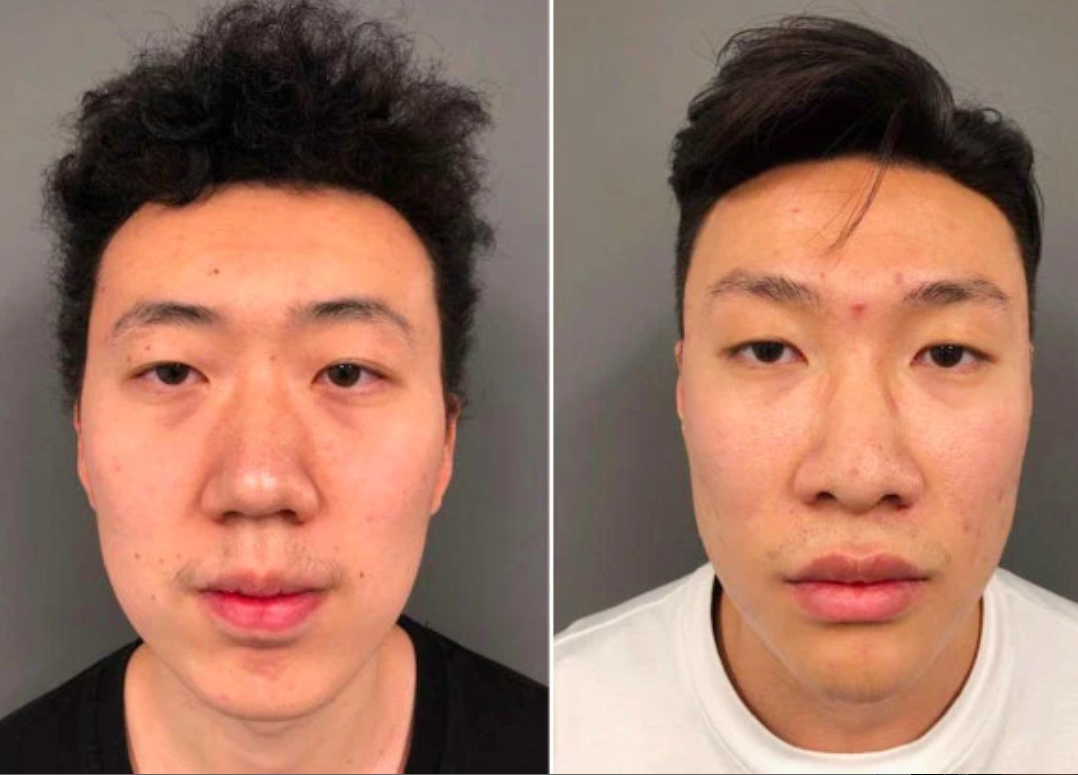 Li allegedly told investigators he was not aware that the stolen credit cards were used to pay his tuition and a traffic fine, according to the New York Post. (RELATED: College Students Busted For Allegedly Conning Apple Out Of Almost $1 Million)

UNH spokesman Erika Mantz said the alleged fraud was reported to police after workers in the business office detected the credit card activity, according to the New Hampshire Union Leader. Investigation began on April 9.

Li and Wang’s passports were seized, according to the Union Leader.

The UNH Police Department did not immediately respond to The Daily Caller News Foundation’s request for comment.