House Oversight Chairman Elijah Cummings’s wife has funneled hundreds of thousands of dollars from her charity to her private for-profit organization, according to a previously undisclosed cost-sharing arrangement that multiple experts said raises red flags.

Maya Rockeymoore Cummings’s charity, the Center for Global Policy Solutions (CGPS), paid her for-profit venture, Global Policy Solutions LLC, over $250,000 in “management fees” between 2013 and 2015, according to the charity’s audited financial statements covering those years. The management fees were paid in addition to a cost-sharing agreement where the charity pays for its share of equipment, personnel and other expenditures.

Rockeymoore Cummings’s charity is funded by companies with interests before her husband’s congressional committee, according to the Washington Examiner.

“It’s self-dealing. It’s taking the charity’s resources and turning them into personal profits,” National Legal and Policy Center (NLPC) investigator Tom Anderson told The Daily Caller News Foundation. “IRS law doesn’t allow a charity for this purpose. This isn’t for the public interest, this is for her personal interest. You can’t do that.”

Cummings, a Maryland Democrat, listed his wife’s LLC on his most recent financial disclosure reports as an asset worth between $250,001 and $500,000.

The NLPC filed an IRS complaint against Rockeymoore Cummings’s charity and LLC in May, alleging that companies with interests before the House Oversight Committee are potentially buying favorable treatment from the congressman through their donations to the charity.

“The problem is there are millions of dollars coming into these entities from corporations and special interests with business before Elijah Cummings, and any time you have that, every rule has to be followed or else it opens the door for massive corruption,” Anderson previously told TheDCNF.

Multiple nonprofit experts are questioning why Rockeymoore Cummings’s private company charges a 5% management fee to her charity on top of a cost-sharing agreement.

Charity Watch President Daniel Borochoff said the funds flowing from Rockeymoore Cummings’s charity from the 5% management fee is problematic given her husband’s regulatory authority over the business interests funding her charity.

“That connection could be made,” Borochoff said. “All the more reason to get rid of that 5% arrangement.”

“My advice to them: get rid of the percentage arrangement and pay the LLC for whatever work its performing, but also to do whatever it can to separate the for-profit from the nonprofit,” he added. 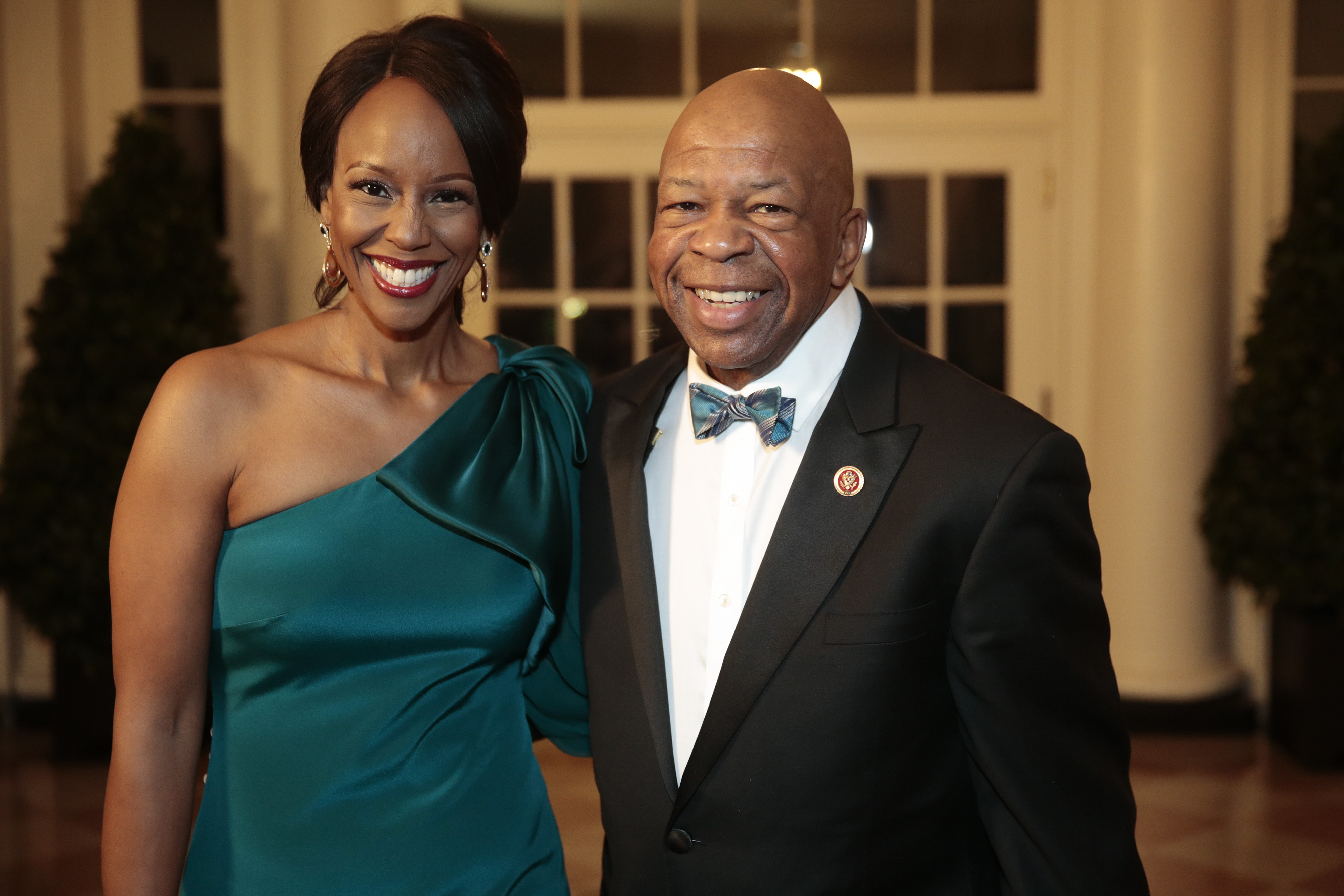 Sally Wagenmaker, a Chicago attorney who specializes in nonprofit tax law, said that while cost-sharing agreements between charities and other entities are common, the management fee Rockeymoore Cummings charges her charity “raises a potential red flag.”

“Given Rockeymoore’s involvement with both entities, there should be very robust documentation and practices showing that the Center’s charitable funds have been appropriately used for such ‘management’ fees paid to” the LLC, Wagenmaker told TheDCNF.

Scott Walter, the president of the conservative watchdog group Capital Research Center, added: “It’s a red flag for a powerful member like Elijah Cummings to have a family member receiving money from entities with issues before his powerful committee.”

Walter said the financial details of Rockeymoore Cummings’s charity and for-profit venture “raises lots of red flags that deserve investigation by the proper authorities, even though the full picture is unclear because of the complexity of the law and the incompleteness of the publicly disclosed information.”

Cummings pushed back against the NLPC’s IRS complaint against his wife’s companies in May, saying they were a “fabricated distraction” from an organization “funded by right-wing mega-donors known for their political hit jobs.” (RELATED: Rep Elijah Cummings Pushes Back On Allegations Against Wife’s Nonprofit: ‘Baseless Claims’)

Rockeymoore Cummings, who chairs the Maryland Democratic Party, added in a statement that her organizations “have been guided by legal and accounting professionals and comply with accepted industry and ethical standards.”

Neither Cummings or Rockeymoore Cummings returned a request for comment.