Idaho joined nearly all other states on Monday in filing suit against OxyContin manufacturer Purdue Pharma and alleging it played a role in the nation’s opioid crisis, the state Attorney General’s Office told The Daily Caller News Foundation Wednesday.

Idaho accused Purdue Pharma of deceptively “devising and executing what became one of the deadliest marketing campaigns in history” in the complaint.

“For two decades, Purdue and the Sackler Family campaigned for sweeping changes in the public’s and medical community’s perception of opioids, by both downplaying the risks associated with opioid use and aggressively encouraging much broader use of the drugs than medically necessary or appropriate,” the state Attorney General’s Office wrote. (RELATED: Congressman Recalls Witnessing Violent Chinese Protests At Tiananmen Square Anniversary Rally)

The suit also names eight members of the Sackler family who served on Purdue Pharma’s board as defendants. 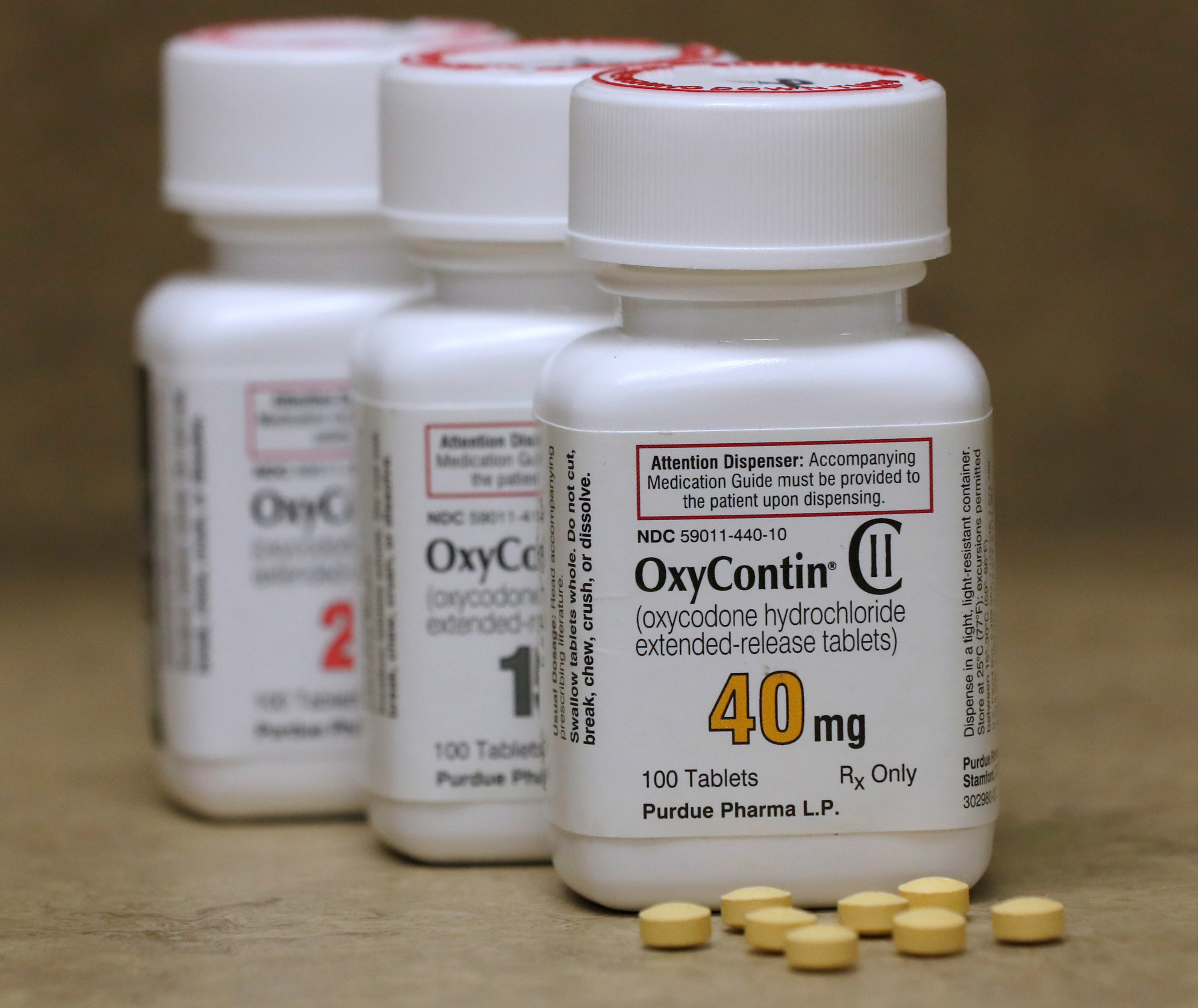 Bottles of prescription painkiller OxyContin, 40mg, 20mg and 15mg pills, made by Purdue Pharma sit on a counter at a local pharmacy, in Provo, Utah, U.S., April 25, 2017. REUTERS/George Frey/File Photo

“Between 1999 and 2017, Idaho’s opioid-related death rate nearly tripled. In 2015 alone, approximately 1.3 million opioid prescriptions were written in Idaho — nearly one prescription for every man, woman, and child in the State,” the state alleged in Monday’s complaint.

The Idaho Attorney General’s Office declined to comment on the litigation to TheDCNF and said it does not usually issue press releases when filing suit. The complaint is public and can be viewed at the bottom of the post.

Michigan and Nebraska are the only two states that have not confirmed plans to file suit against the drug manufacturer.

Michigan is seeking outside counsel to pursue opioid-related claims, The Wall Street Journal reported in May. Nebraska sought documents and information from manufacturers and distributors of prescription opioids in 2017 but has not opted to sue Purdue Pharma or members of the family who owns it.

Nebraska Attorney General Doug Peterson, a Republican, asked smaller players like cities and counties not to sue Purdue Pharma in April 2018, saying such lawsuits could slow legal efforts by the state, reported the Lincoln Journal Star.

California, Hawaii, Idaho and Maine brought the number of suits in the last few years up to 48 states plus Washington, D.C., reported The Guardian. Many of those suits also name members of the Sackler family who have served as decisionmakers at Purdue Pharma.

Purdue Pharma continued to deny the allegations of deceptive marketing and said it will “defend itself against these misleading attacks” in a statement to TheDCNF. The company also pointed to a favorable May 10 ruling when a state-court judge dismissed North Dakota’s suit against Purdue Pharma.

“The reality is that Purdue has no control over its product after it is sold to distributors, then to pharmacies, and then prescribed to consumers, i.e. after it enters the market,” South Central District Judge James Hill wrote according to WSJ.

States filed OxyContin-related suits against Purdue Pharma as early as 2004. West Virginia accused Purdue Pharma of deceptive marketing that year. The company avoided trial by agreeing to pay $10 million over a four-year period to the state’s drug abuse and education programs. 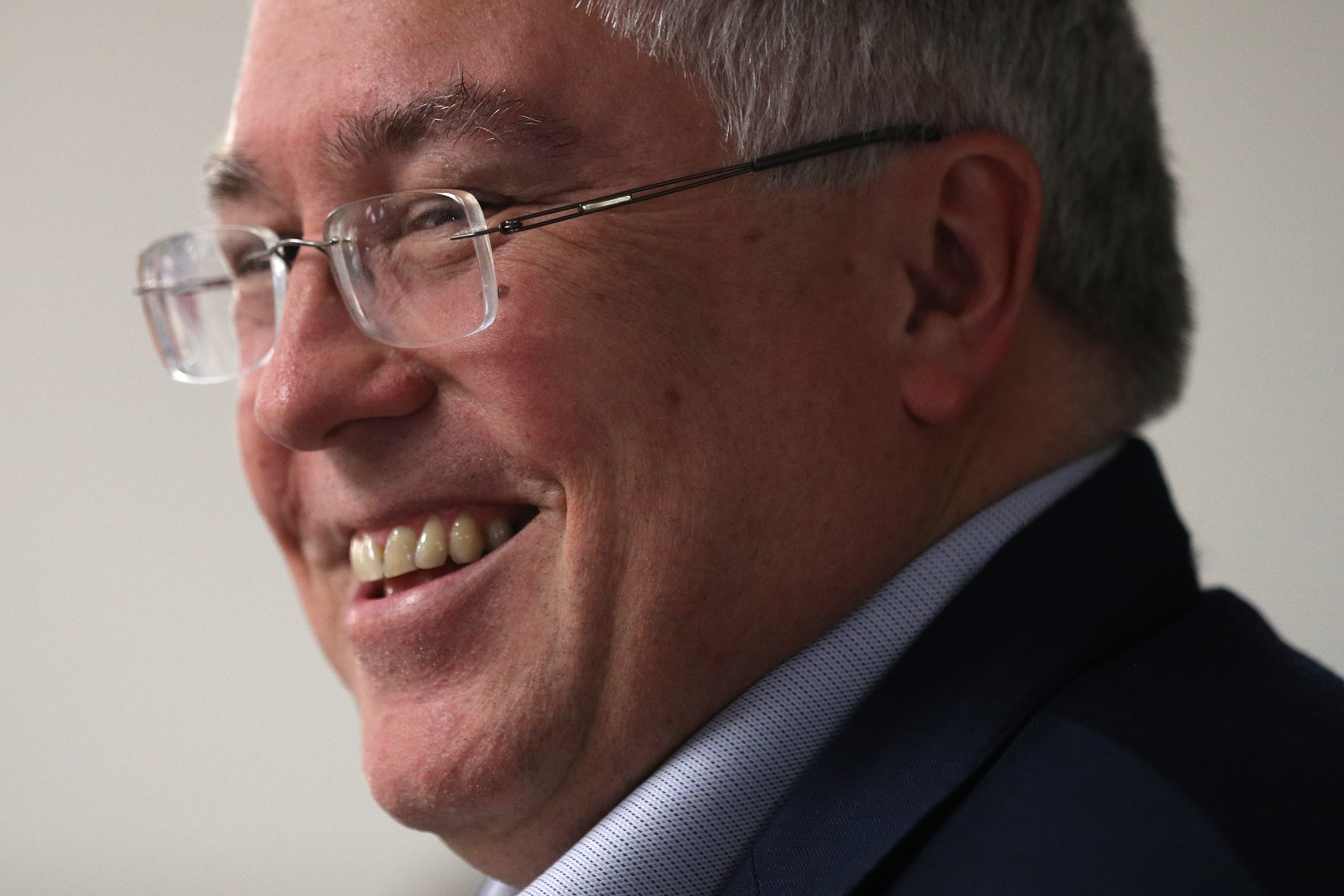 West Virginia initiated a second round on May 16 when it launched another suit against Purdue Pharma after a joint investigation with Kansas, Iowa, Maryland and Wisconsin that began in 2017.

In addition to the suits brought by the state attorneys general, more than 1,500 lawsuits were consolidated before a federal judge in Ohio with an expected October trial date if the parties do not settle beforehand.

OPINION
1
SHAFFER: The 6 Facts Americans Were Never Supposed To Know About The Russia Collusion Hoax
Opinion
2
‘The Five’ Panel Explodes When Donna Brazile Claims There’s ‘No First Amendment Right To Lie’
Media
3
'A Form Of Tyranny': Tucker Carlson Rips Minneapolis Rioters And CNN's 'Dangerous' Lies About Them
Media
4
Cuomo Passes The Buck — ‘Obligation Is On The Nursing Home’ To Refuse His Order To Take COVID-19 Cases
Health
5
'I SURE DID, F*CKER': Kathy Griffin Doubles Down On Hoping Trump Gets Stabbed With Potentially Fatal Air-Filled Syringe
US