Madonna reflected on her song leak of 2015 in a New York Times interview as she prepares to release new music next week.

The “Like A Virgin” singer claimed the songs that were leaked in 2014 caused her “Rebel Heart” album sales to be lower than they could have been, according to a report published Wednesday by Page Six. 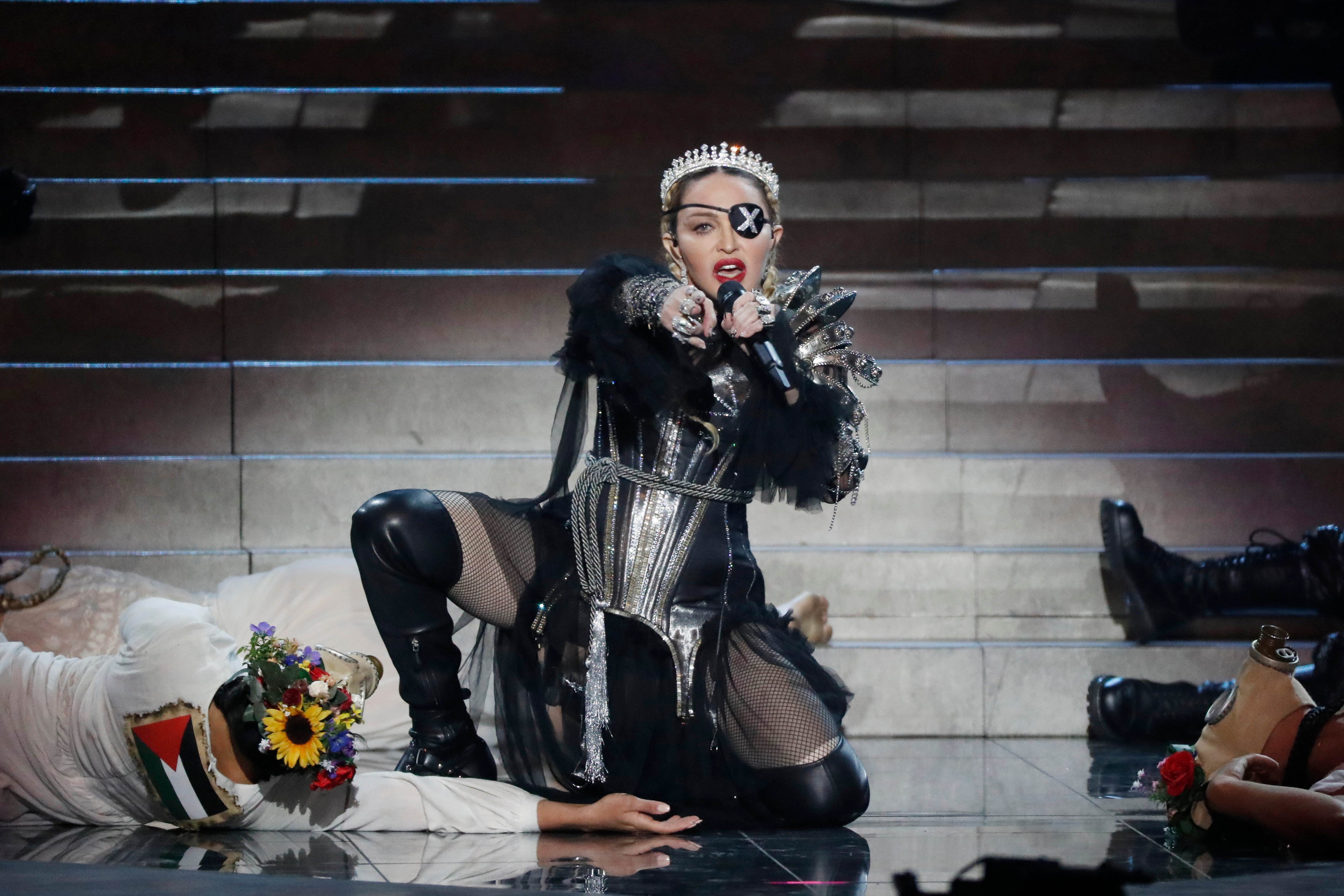 “There are no words to describe how devastated I was,” Madonna told the New York Times. “It took me a while to recover and put such a bad taste in my mouth I wasn’t really interested in making music.”

“I felt raped,” she added about the way the song leak made her feel. (RELATED: Madonna Delivers Me-First ‘Tribute’ To Aretha Franklin At VMA)

Madonna originally dismissed the leak in December of 2014, claiming the tracks were “unfinished demos stolen long ago.” However, she ended up releasing six official songs off the album that was set to release in Spring of 2015. 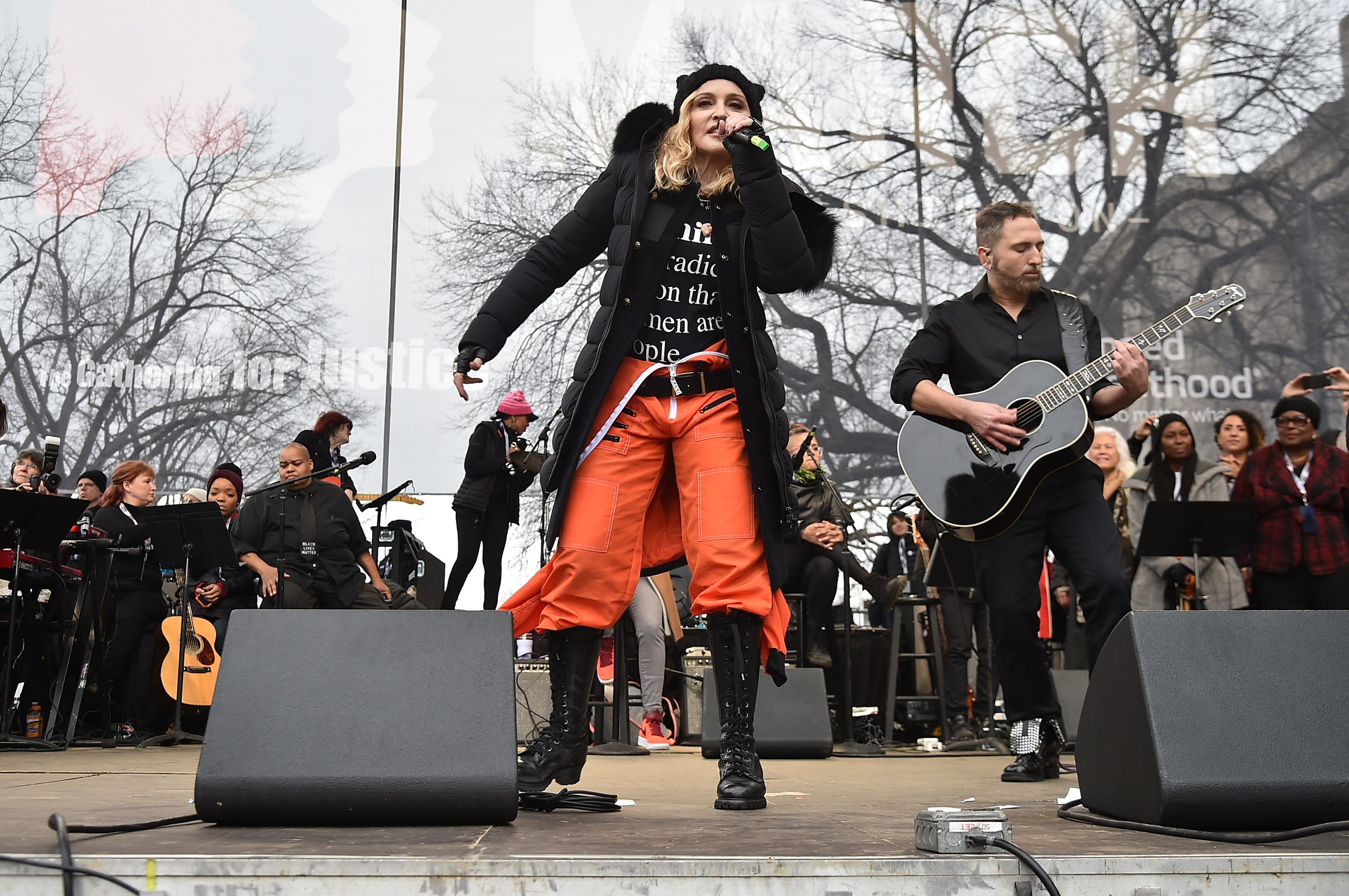 Madonna performs onstage during the Women’s March on Washington on January 21, 2017 in Washington, DC. (Photo by Theo Wargo/Getty Images)

Madonna also revealed that despite how much everyone adores her original music, she almost never listens to it.

“If I’m in a car or I go into a restaurant — I’m out somewhere — and one of my songs starts playing, I just go, ‘Ugh,’” she said, “probably because I’ve had to hear it 5 billion times already, and I want to escape that.”