This article has been republished to commemorate the 75th anniversary of Operation Overlord, the campaign that meant the beginning of the end for the Nazi regime.

Despite years of planning for the Allied invasion of Europe, ultimate success came down to something even Supreme Allied Commander Gen. Dwight D. Eisenhower could not control: the weather.

It was June 4, 1944, and Operation Overlord was set to begin in just a few hours. The sun was shining over Portsmouth, England, where U.S., British and Canadian soldiers waited to begin the campaign to win the war against the Nazis.

The Allies only had a small window to launch the invasion “because of the need for a full moon to illuminate obstacles and landing places for gliders, and for a low tide at dawn to expose the elaborate underwater defenses installed by the Germans,” according to the History Channel.

Eisenhower chose June 5 to begin landing Allied troops in Nazi-occupied France. June 5 was the first of a three-day period where the astronomical conditions would be just right for landing — but the invasion also hinged on optimal weather.

The History Channel noted that high “winds and rough seas could capsize landing craft and sabotage the amphibious assault; wet weather could bog down the army and thick cloud cover could obscure the necessary air support.” 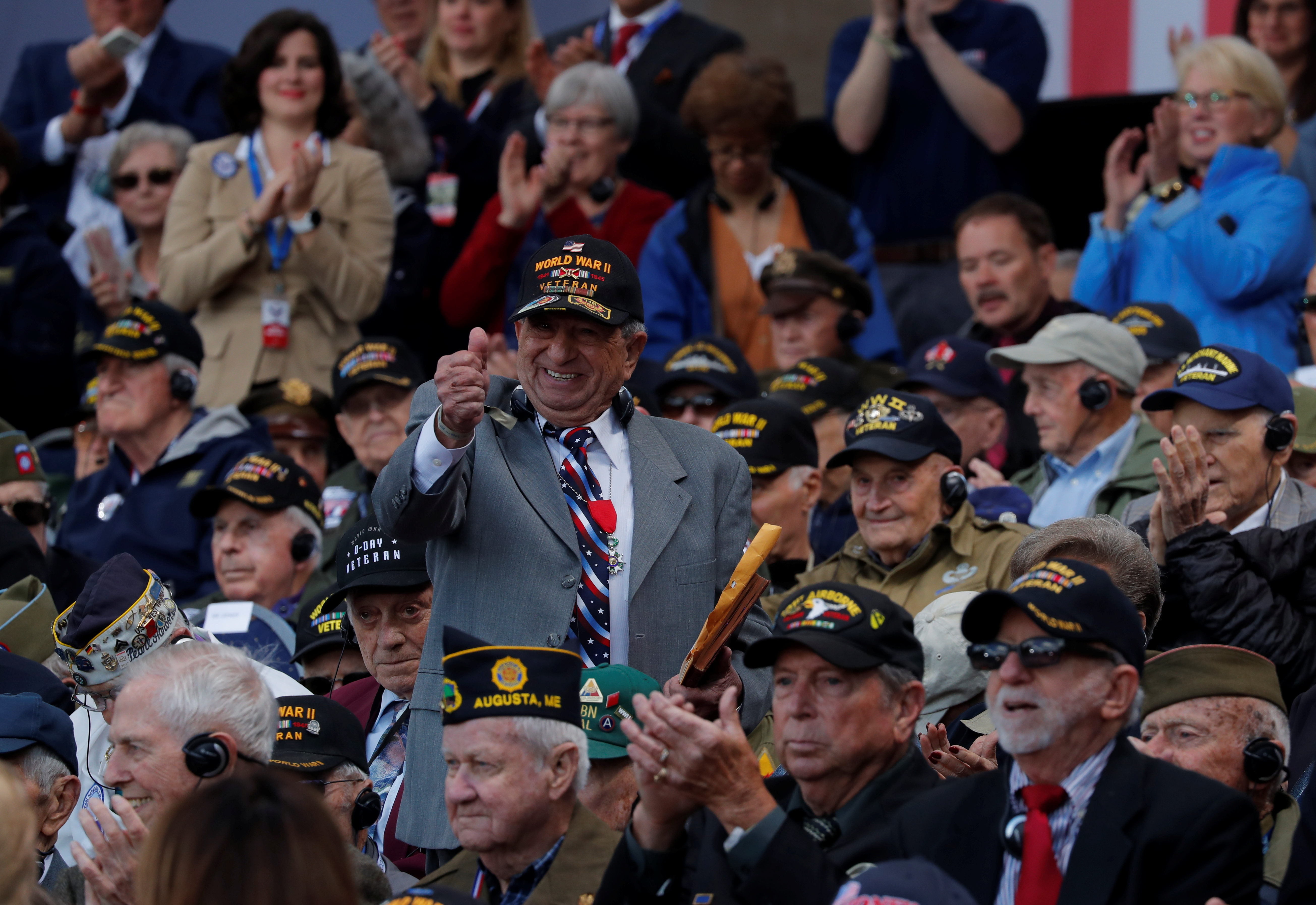 A WWII veteran reacts during the commemoration ceremony for the 75th anniversary of D-Day. REUTERS/Carlos Barria.

Getting the weather forecast right was crucial, and, thankfully, the operation’s chief meteorologist Capt. James Stagg made the right call.

Stagg was the only meteorologist who could directly contact Eisenhower, so the final call on if the invasion would proceed essentially fell to him. While the sky was clear and the winds were calm around Portsmouth, Stagg agreed a storm was coming and told Eisenhower to delay Operation Overlord by 24 hours.

Eisenhower agreed in what is regarded as one of the most important decisions of the war, wrote author John Ross in his book “The Forecast for D-Day: And the Weatherman behind Ike’s Greatest Gamble.”

“If Eisenhower had taken the American advice, D-Day would have failed,” Ross told the Weather Channel. (RELATED: We Found Another Serious Gaffe In Biden’s Climate Change Plan. It’s Embarrassing)

“A bad forecast would jeopardize the entire operation,” Ross wrote in his book. “If he gave the word to ‘go,’ and the weather turned sour, the lives of thousands of men and massive amounts of equipment would be lost.”

Secrecy was key to the invasion of Normandy, but a bad weather forecast would have undone years of Allied planning and intelligence gathering. The course of World War II hanged in the balance. 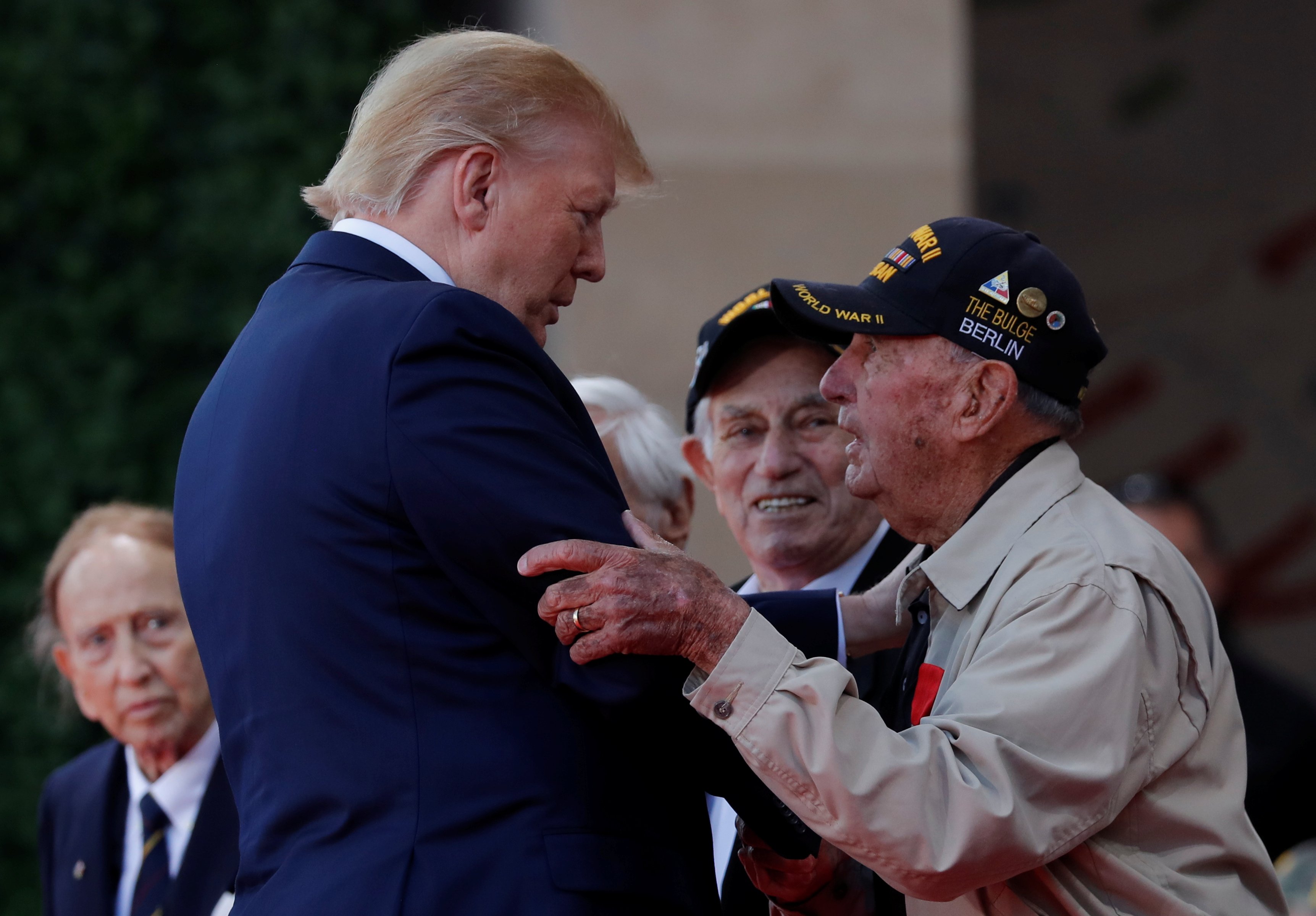 “If he did not go and the weather was good, Germans might have spied the massive build-up in southern England and the elements of the invasion fleet headed for Normandy,” Ross added. “The odds that the Allies’ plans would have been discovered would increase exponentially.”

In fact, it was the Nazis who suffered the consequences of poor weather forecasting. While the Germans correctly predicted a storm coming through the English Channel, their weather forecasting was not as sophisticated as the Allies — and they made some critical errors.

“The Luftwaffe’s chief meteorologist, however, went further in reporting that rough seas and gale-force winds were unlikely to weaken until mid-June,” the History Channel noted. “Armed with that forecast, Nazi commanders thought it impossible that an Allied invasion was imminent, and many left their coastal defenses to participate in nearby war games.”

Weather stations in western Ireland allowed the Allies to detect a lull in the storm and set a new invasion date for June 6, 1944. Here’s what the day might have looked like to Allied meteorologists:

Weather should be fine for invasion along the French coast at Normandy. pic.twitter.com/MLTJeKUeMu 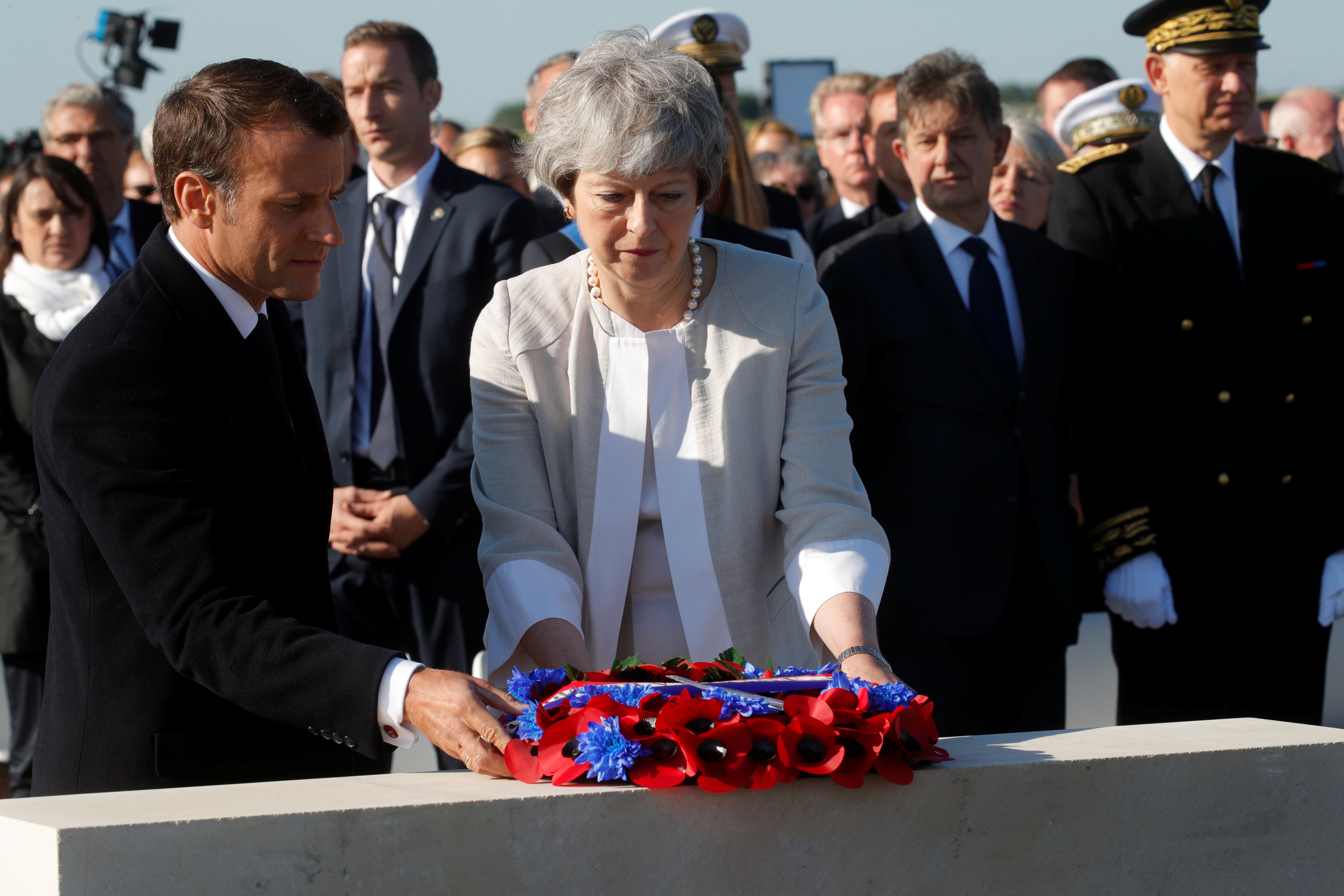 Delaying the invasion by one day made a huge difference, but even during the actual invasion, weather conditions were not ideal, noted the History Channel: “Thick clouds resulted in Allied bombs and paratroopers landing miles off target.”

“Rough seas caused landing craft to capsize and mortar shells to land off the mark. By noon, however, the weather had cleared and Stagg’s forecast had been validated,” the History Channel added. “The Germans had been caught by surprise, and the tide of World War II began to turn.”

As it turned out, D-Day had been launched during the worst English Channel weather conditions in two decades, Stagg later reported. But the brilliant weather forecasting by the Allies saved the invasion from being completely botched.

“The weather over Normandy contained too much cloud cover for Ike’s greatest strategic asset, the Allied air forces, to effectively protect the landings from German armor, artillery and infantry reserves,” Ross wrote.

“Winds were too strong for the deployment of paratroopers to secure bridges and crossroads inland from the beaches thus preventing German reinforcement of coastal positions. Waves were too high for landing craft to put soldiers and supplies ashore. The key element of surprise — location and time — would have been lost, and the conquest of western Europe could well have taken another year,” Ross wrote.