Americans believe fake news is a bigger problem for the U.S. than climate change or racism, according to a study Wednesday from the Pew Research Center.

Fifty percent of Americans surveyed said made-up news is a “very big problem.” By comparison, only 46% of people said the same about climate change, and roughly 40% consider racism to be equally as detrimental for the country, the poll shows.

The Pew study surveyed 6,127 U.S. adults between Feb. 19 and March 4 and has a 1.6 percent margin of error. (RELATED: POLL: 1/3 Of Americans Share Ocasio-Cortez’s Worry About Having Kids With Climate Change)

Americans are more likely to list the gap between rich and poor and drug addiction as graver problems than made-up news, according to the survey. Pew researchers also noted a significant partisan breakdown in the results. 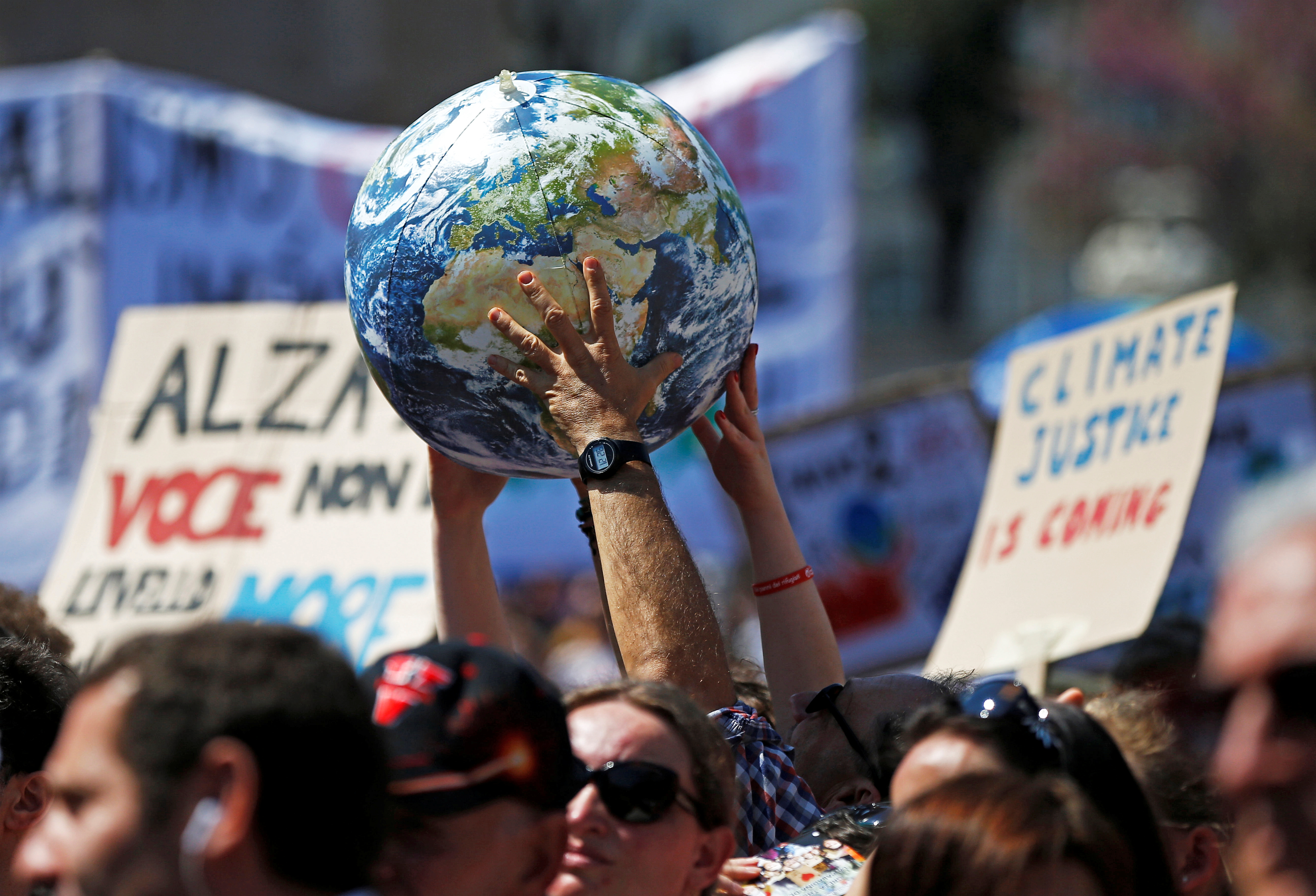 The study shows Republicans, for instance, are much more likely than Democrats to identify fake news as a “very big problem.” People who identify as GOP supporters are also more likely to say they have “reduced the amount of news they get overall” out of their concerns over fake news.

Pew Research Center conducted a similar survey in 2018 showing that 69% of Americans said the federal government is doing too little to protect the water quality of rivers, lakes and streams. In addition, 67% said the government is not doing enough to mitigate the environmental effects of climate change.

Other polls show millennials are more concerned about man-made global warming than the rest of the U.S.

About 38% of people between the ages of 18 and 29 agree with the belief that climate change should be a factor when deciding to have a child, according to a Business Insider poll conducted in March. Around a third of Americans overall — 30% — believe the same.