Christopher Grundler, director of EPA’s Office of Transportation and Air Quality, will be moving to another agency division in early August. (RELATED: Did The DNC Reject A Climate Change Debate To ‘Protect’ Joe Biden?)

“This brings fresh and different perspectives to these critical EPA offices, while providing new leadership opportunities for two outstanding senior executives. I look forward to working with Chris and Sarah in their new roles,” Wehrum said.

Grundler’s job was “most important to the environment that nobody knows about,” according to environmentalists supportive of the Obama administration’s agenda, Bloomberg reported in 2016 that described Grundler as the “bane of the auto industry.”

The Trump administration also began working to lift the cap on gliders at the behest of manufacturers who were forced to cut production and lay off workers. However, that deregulatory action has been held up by bureaucratic delays and legal setbacks.

EPA investigators are looking into whether or not officials in Grundler’s EPA office properly carried out a test widely used by opponents glider trucks — refurbished truck engines with new chassis.

“The purpose, of course, was to embarrass and intimidate the Trump EPA into aborting the rollback of the Obama EPA rule,” JunkScience.com publisher Steve Milloy, who obtained the emails, said in 2018. 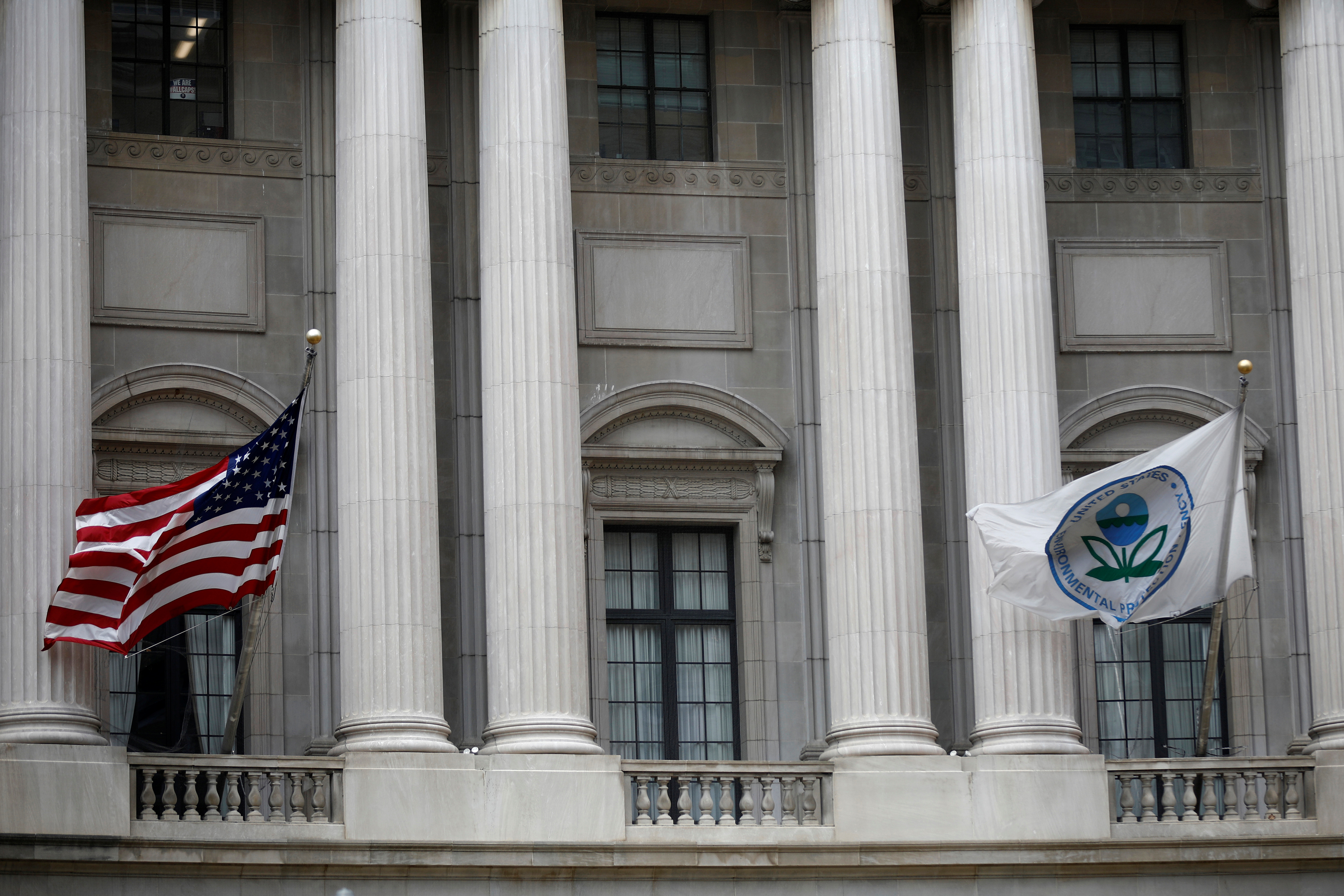 EPA’s Wehrum told Congress in 2018 that Volvo “expressed a willingness to assist with EPA’s acquisition of a glider vehicle for testing through its dealership network,” but said NVFEL’s study was “independent of any outside stakeholder input.”

In the meantime, EPA moved Dunham to replace Grundler as head of the Office of Transportation and Air Quality.

“I can think of no one better to bring fresh leadership to the office that is charged with the immense responsibility of advancing environmental goals across our transportation sector,” Gunasekara told TheDCNF.

Grundler did not respond to TheDCNF’s request for comment.