Democratic Minnesota Rep. Ilhan Omar improperly spent thousands of dollars in campaign funds on non-campaign expenses in 2016 and 2017 while serving in the state legislature, Minnesota’s campaign finance and public disclosure board ruled Thursday.

The state board ordered Omar to personally reimburse her campaign for just under $3,500 the campaign spent on out-of-state travel for Omar and on her joint tax returns.

Omar is also required to pay a civil penalty of $500 for using campaign funds to pay for her travel to a conference in Florida, where she received an honorarium for speaking.

Drazkowski later amended his complaint to include the payments Omar’s campaign made for her personal travel.

While the state board did find that Omar’s campaign made improper expenditures, it did not find the $2,250 went toward Omar’s marriage dissolution. 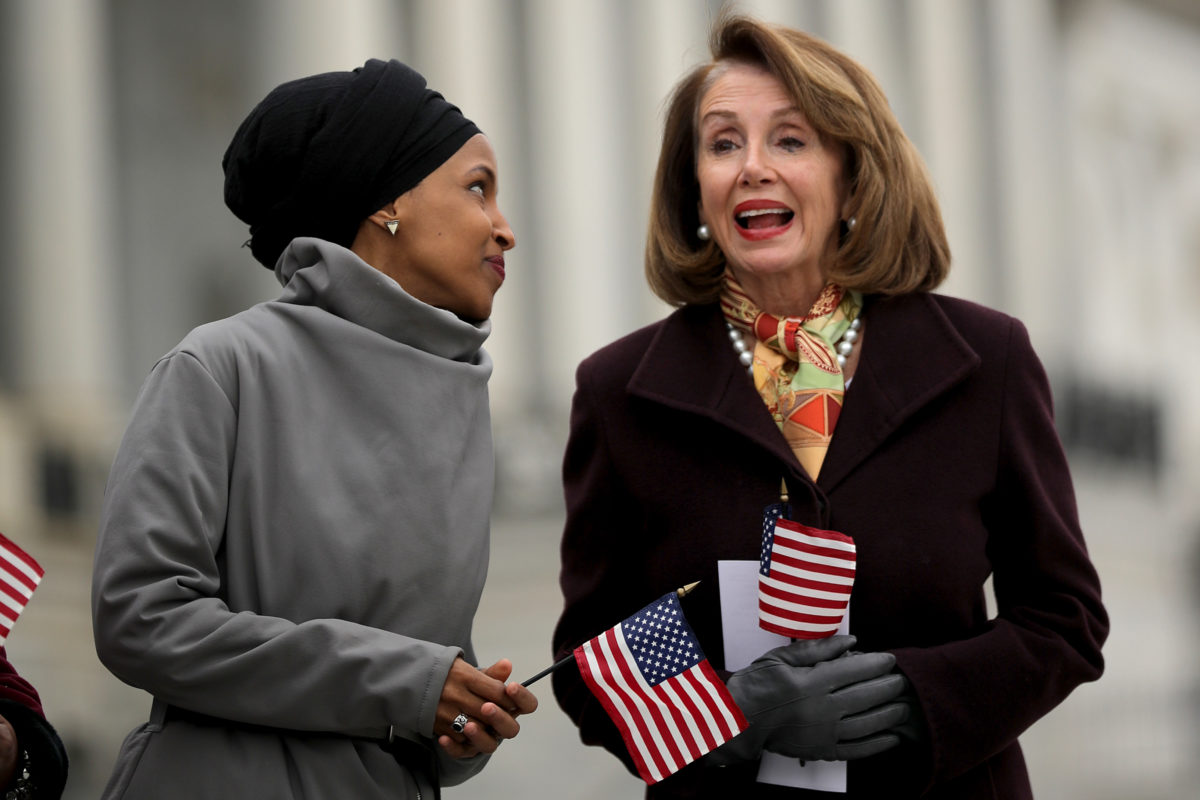 “The 2016 payment of $2,250 from the Omar committee to the Kjellberg Law Office was not a payment for Rep. Omar’s subsequent marital dissolution,” the board stated in its findings. (RELATED: Ilhan Omar Gave Interviews To Host Who Called Israel ‘Jewish ISIS’)

“The $2,250 payment was a reimbursement for two payments made by the Kjellberg Law Office. One payment of $750 was made to De Leon & Nestor, LLC for obtaining immigration records and one payment of $1,500 was made to Frederick & Rosen, Ltd. for services related to Mr. Hirsi’s and Rep. Omar’s filed joint tax returns of 2014 and 2015.”

“I’m glad this process is complete and that the Campaign Finance Board has come to a resolution on this matter. We have been collaborative in this process and are glad the report showed that none of the money was used for personal use, as was initially alleged,” Omar said in a statement her campaign released to The Daily Caller News Foundation. 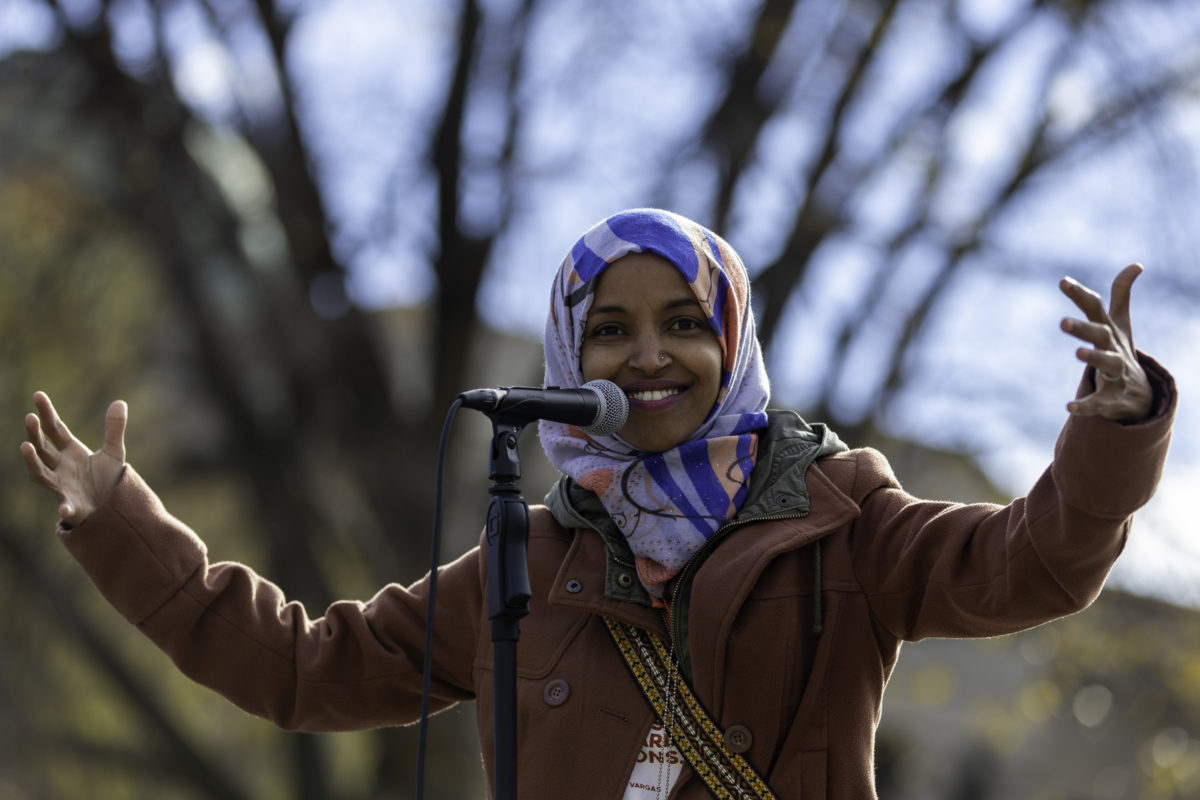 “In addition to complying with the Board’s findings, I plan on closing the account from my State House race and distributing the funds to organizations that help train first-time candidates to run for office—so that the next generation of candidates and their teams know how to adequately track and report campaign expenses. I also believe we need to dedicate more resources to our campaign finance agencies—and I look forward to supporting these efforts,” Omar said.