As Congress debates the Equality Act, which would outlaw discrimination against LGBT people among many other things, countries in other parts of the world are going much further. So far, in the United States, people who discriminate in the workplace have faced both fines and civil liability.

But at least two major nations have recently added criminal sanctions to their law codes for acts of discrimination against gay people, with penalties of up to three years in prison.

Currently, Brazil’s Supreme Court is in the process of interpreting the nation’s punitive non-discrimination laws to cover sexual orientation and gender identity. The move requires a majority of the 11 justices, and although not all of them have indicated their intentions, six have already announced support for the move, enough for a majority. While Brazil’s National Congress can overturn the change, until that happens the Supreme Court’s ruling is the law of the land. (RELATED: ‘Trump Of The Tropics’ Wins Brazilian Presidential Election)

Under the Latin American country’s long-standing anti-racism laws, the penalty for employment and other discrimination ranges from a fine to three years in prison.

And last October, Switzerland’s Parliament voted 118-60 to add sexual orientation to the country’s anti-racism laws. That very broad law punishes acts of discrimination by up to three years in prison. It even applies to speech, which means that as of now, someone who says ‘all homos should be imprisoned in camps’ can be imprisoned themselves. 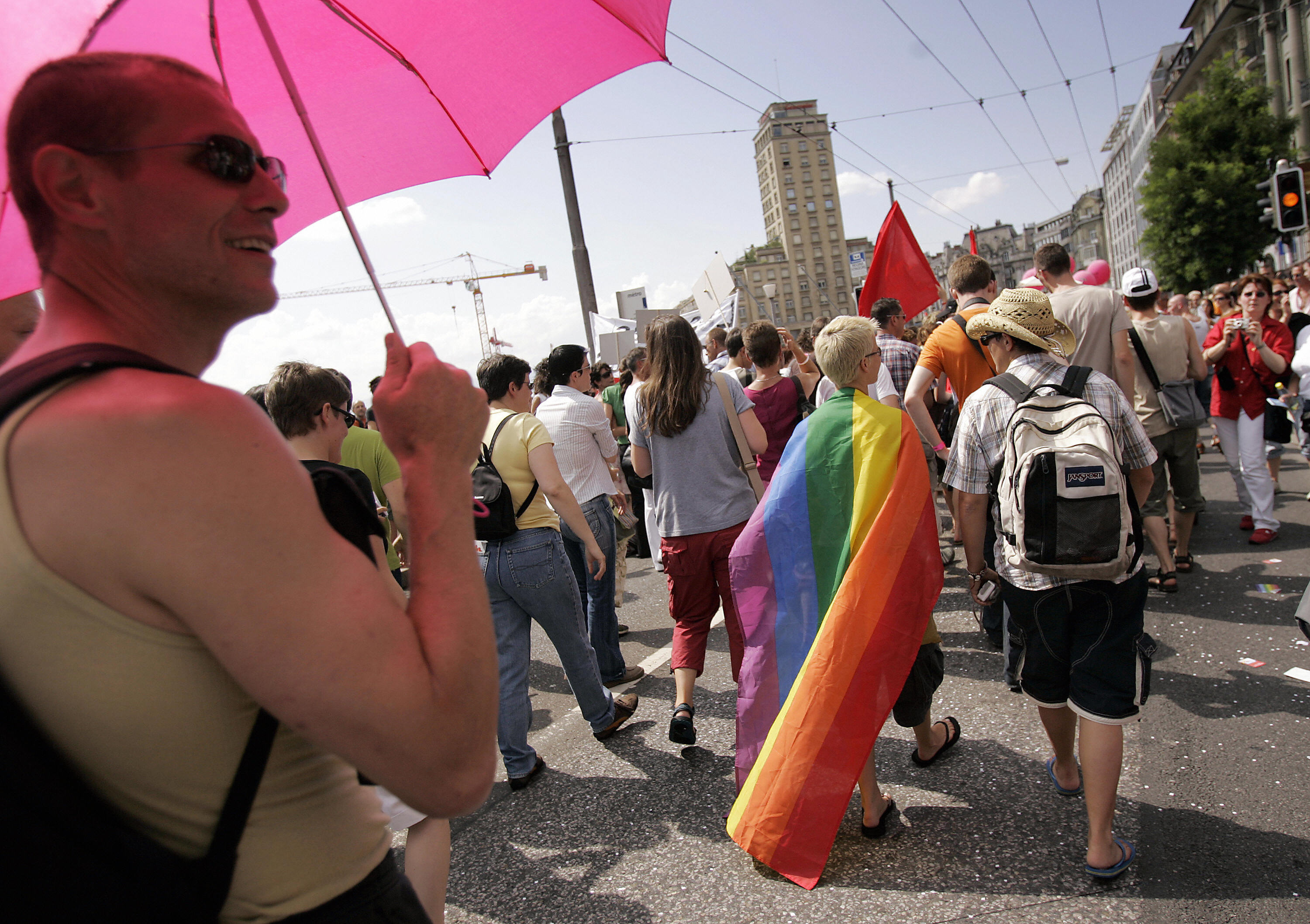 Members of the LGBT community and their allies were exultant over the changes. One Swiss politician told the Swiss newspaper Le Temps, “Homophobia is not an opinion. It is a crime,” pointing to elevated rates of suicide attempts among gay youth. He added, ironically, that the despite the new law, Switzerland still did not allow gay marriage.

And Maria Sjödin of the international LGBTQ human-rights organization Outright said of Brazil’s move that “hopefully this will curtail the high levels of violence that LGBTIQ people — especially trans people — face” in that country.

The status of homosexuality in Brazil is decidedly mixed. Gay marriage is legal and the country is the home of the world’s largest gay pride parade, but Brazil’s newly elected president Jair Bolsonaro calls himself a “proud homophobe” and has made several widely condemned comments about homosexuality, such as declaring that the country must not become a “gay tourism paradise.”