A Russian businesswoman and mother of a U.S. citizen has been wrongly imprisoned in Kuwait for over a year and urgently needs to be let out on bail at a hearing Sunday, her advocacy team told The Daily Caller News Foundation.

Marsha Lazareva, a former U.S. green card holder, was sentenced to 10 years of hard labor for misappropriating hundreds of millions of dollars from Kuwaiti government investors in a Kuwaiti court May 6, 2018. Even though her conviction was overturned May 9 and she posted bail, she’s still in jail with no end in sight, her team said.

In what Lazareva’s advocates describe as an ironic twist, human rights activists brought her story before a UN body days before Kuwait assumed the month-long presidency of the UN Security Council in June. Activist Cherie Blair, wife of former U.K. Prime Minister Tony Blair, brought Lazareva’s story before the UN Working Group on Arbitrary Detention in late May. (RELATED: Confusion In Court As US Heavyweights Fight For Christian Businesswoman’s Release From Kuwaiti Prison)

“Marsha Lazareva has spent the last fifteen months in a Kuwaiti jail despite the fact there is no credible case to answer,” Blair told TheDCNF in a statement Thursday. “Evidence used to convict Marsha has been held to be the work of forgery and the judicial process has appeared deeply flawed in a clear violation of Kuwait law and international legal standards, which is why we’re looking to the UN to intervene on her behalf and help end her arbitrary detention.” 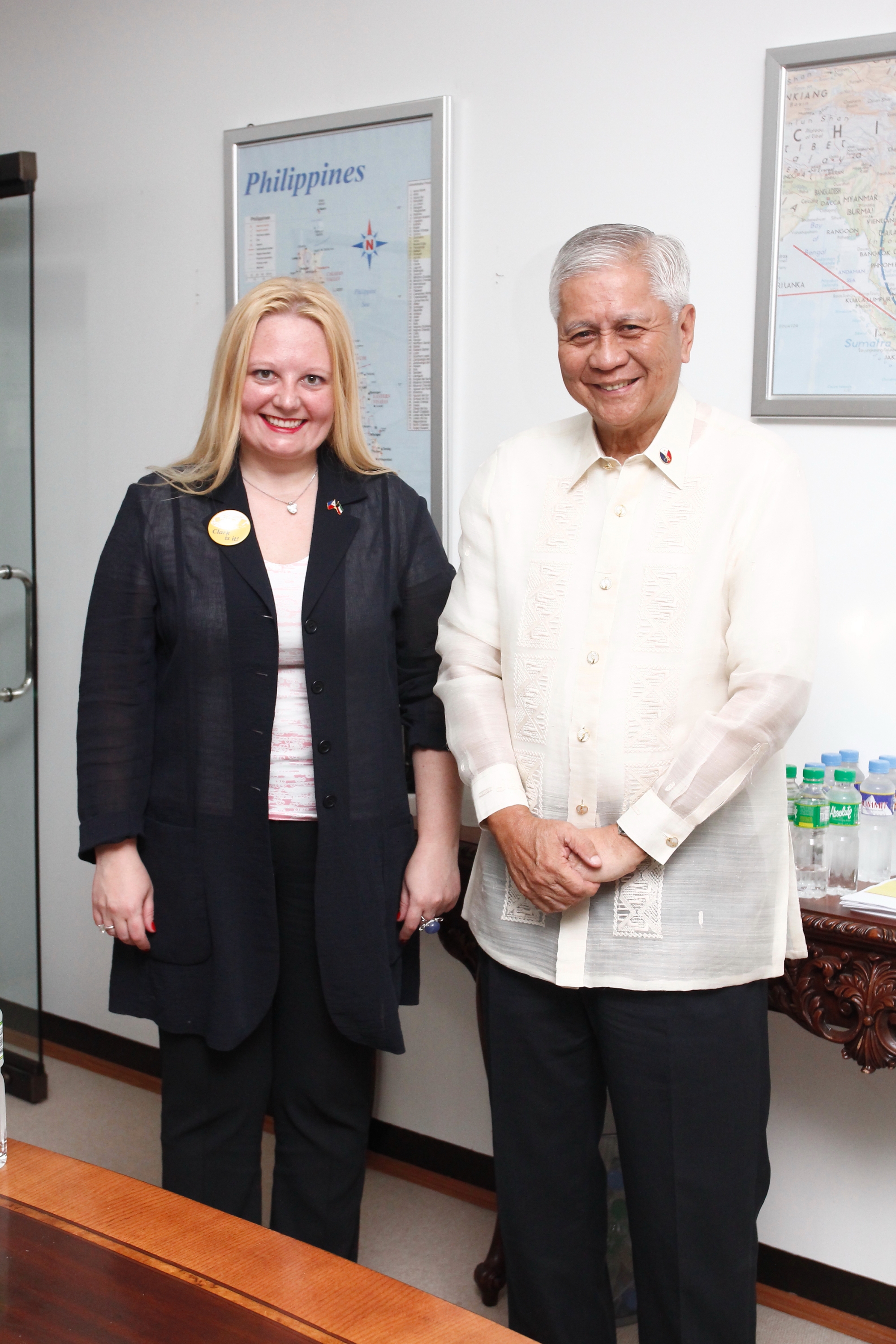 The story as told by Lazareva’s advocates involves many twists and turns — tens of millions of dollars paid in bail, a team of U.S. political heavyweights fighting for her and an elementary school-age son who thinks his mother is on a long, long business trip. Authorities accused Lazareva of participating in embezzling $496 million from Kuwaiti government investors in 2017. The money was actually frozen in a bank in the United Arab Emirates and released in February, reported Forbes.

Because the millions of dollars were found and Lazareva has already posted an eye-popping $33 million in joint bail with Dashti, she should be released from Kuwait’s Sulaibiya prison, her team said.

A judge ordered their conviction overturned because they were not allowed the opportunity to present a defense, David Hammond of law firm Crowell & Moring told TheDCNF in a phone interview. The firm is working on Lazareva’s behalf.

“Right now, they’re not convicted of anything. They should return back to where they were before the conviction, which is released on bail. That has not happened,” Hammond said.

“In these times of unlikely collaboration between Russia and the U.S. … this is kind of a nice sign, that we can work together to right a wrong, to fight injustice,” Bush said. 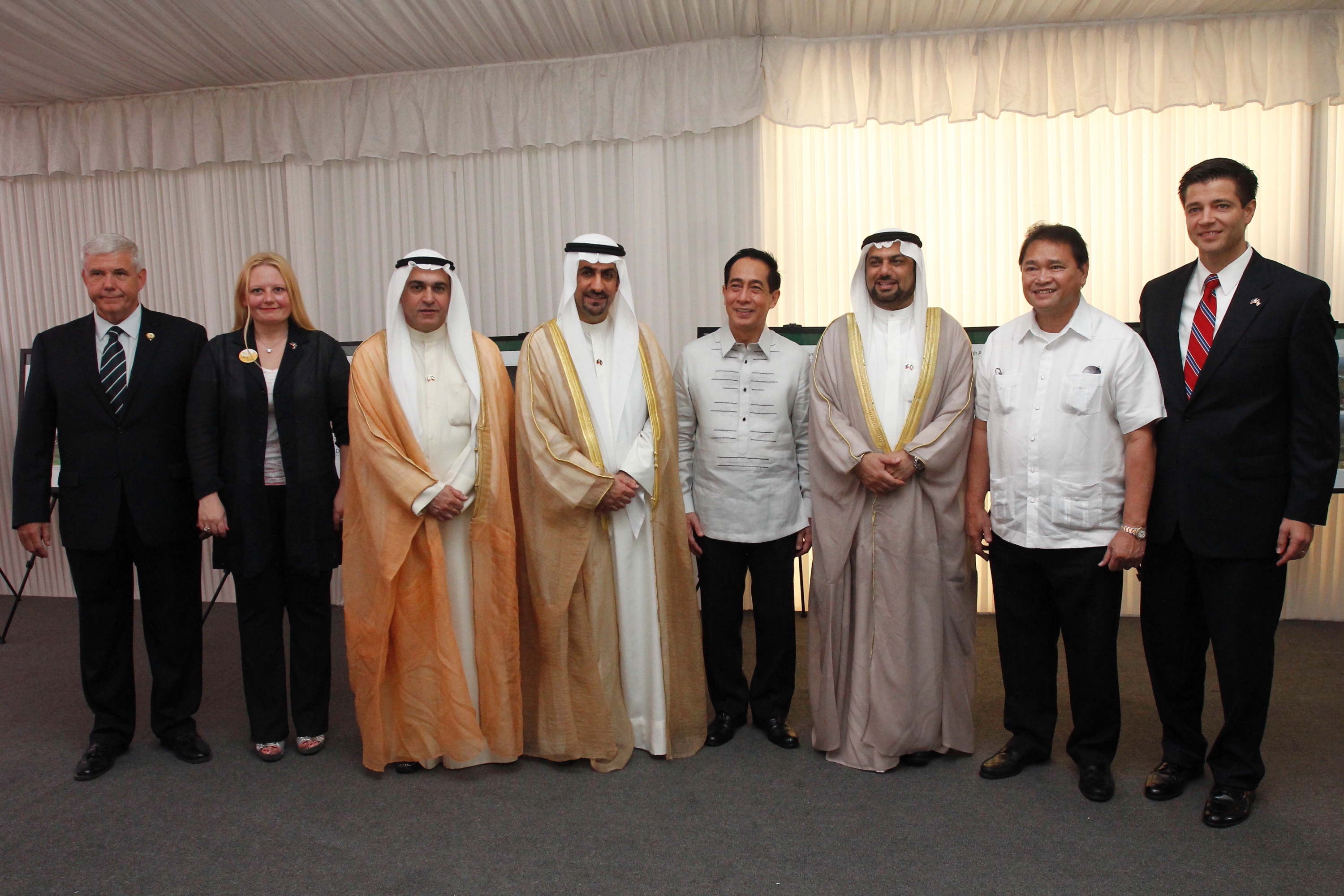 Marsha Lazareva (2nd from L) attends the groundbreaking of the Sabah al Ahmad Global Gateway Logistics City, which is named after the Emir of Kuwait, in the Philippines in 2012. Courtesy KGL Investment

Lazareva’s son and mother are U.S. citizens, Bush said. They moved to Kuwait so they can at least be near Lazareva during her ongoing legal battle.

“One of the key, key parts of this story is that [Lazareva] is an investor,” Ian Laird of Crowell & Moring told TheDCNF in a phone interview. “She has been very active in building up the economy of Kuwait or the government, in fact, the [Kuwait Port Authority]. … Basically, she is being ruined by the government through the court, and we are going to be seeking compensation for the fact that her career is being destroyed.”

Lazareva’s lawyers have repeatedly said her business success generated enemies who are behind the allegedly false charges.

Cherri Wemlinger, a history professor at Patrick Henry College who specializes in areas including the Middle East, explained how tensions between the U.S. and Iran play into Lazareva’s challenging situation.

“Unless [Lazareva’s situation] goes further, and she’s actually either imprisoned for life or facing execution, I don’t think the U.S. government will get involved because our diplomatic relationship with Kuwait is way too important strategically. Especially right now, because we are on the cusp of conflict with Iran already, and so we really can’t afford to push those limits,” Wemlinger told TheDCNF in a phone interview. 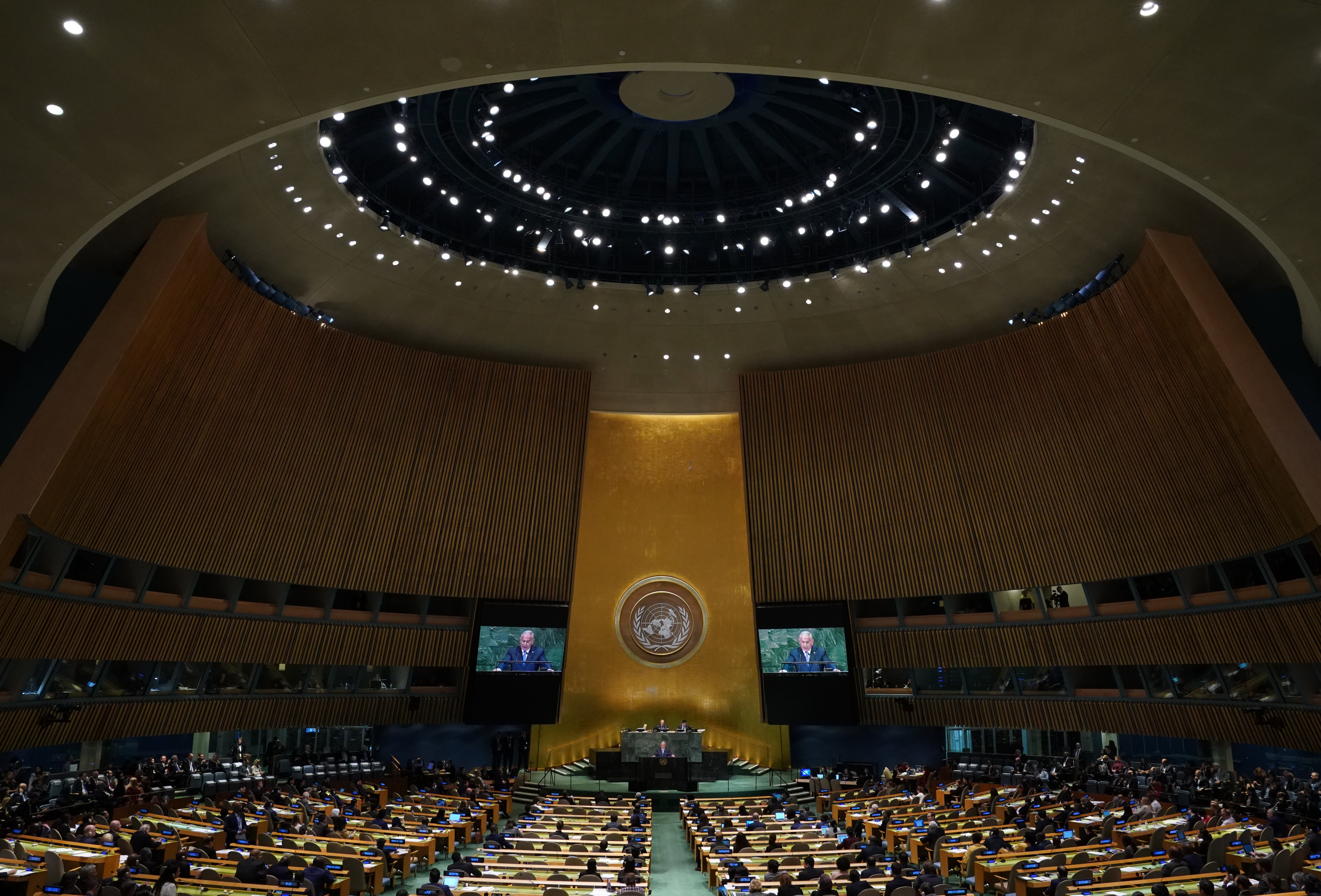 Lazareva’s team continues to focus on bringing international attention to her plight.

“I don’t know how you come to any other conclusion that the case, the charges should be dropped. I mean, don’t even issue a not guilty verdict, just drop the charges,” Hammond said.

The Kuwaiti Embassy in Washington, D.C., did not respond to TheDCNF’s request for comment at the time of publication.

A State Department spokesperson told TheDCNF in April that the department is aware of Lazareva’s case.