Animal abuse at Fair Oaks Farms in Indiana, shown to the public in a video after an undercover investigation, is causing retailers around the country to pull fairlife products off of their shelves.

The Animal Recovery Mission (ARM) released its findings Tuesday after participating in an undercover investigation at Fair Oaks Farms that began in 2018.

Fair Oaks Farms is one of the “largest dairy farm corporations in the United States,” according to ARM. The Fair Oaks Farms website lists “caring for our animals” as a priority at its farms.

The video ARM released shows workers at Fair Oaks Farms abusing calves, sometimes throwing and slamming them into the ground. Workers also are videotaped throwing dead calves on top of each other and dumping them into mass graves. The investigation is considered to be the “largest undercover dairy investigation in history,” according to ARM, NBC Chicago reported.

“Employees were observed slapping, kicking, punching, pushing, throwing and slamming calves,” ARM said in a statement according to the outlet. “Calves were stabbed and beaten with steel rebars, hit in the mouth and face with hard plastic milking bottles, kneed in the spine, burned in the face with hot branding irons, subjected to extreme temperatures, provided with improper nutrition, and denied medical attention.”

Jewel-Osco, Family Express and Strack & Van Til are retailers that have reportedly removed fairlife products from their shelves. The brand gets its supply of dairy from Fair Oaks Farms, The Northwest Indiana Times reported.

Family Express said in a statement the video was “chilling” and that fairlife products will be replaced with Organic Valley milk products, The La Porte County Herald-Argus reported. (RELATED: SCOOP: Lawmakers Demand Info On ‘Horrific And Inhumane’ Animal Testing At EPA)

“A factor in our decision was the public response by Fair Oaks, asserting the notion that this was an isolated incident,” the statement said. “This is hardly the response you would expect from an organization that gets it. The minimizing of the graphic animal cruelty offers little assurance of change in a culture that is likely in need of fundamental retooling.” 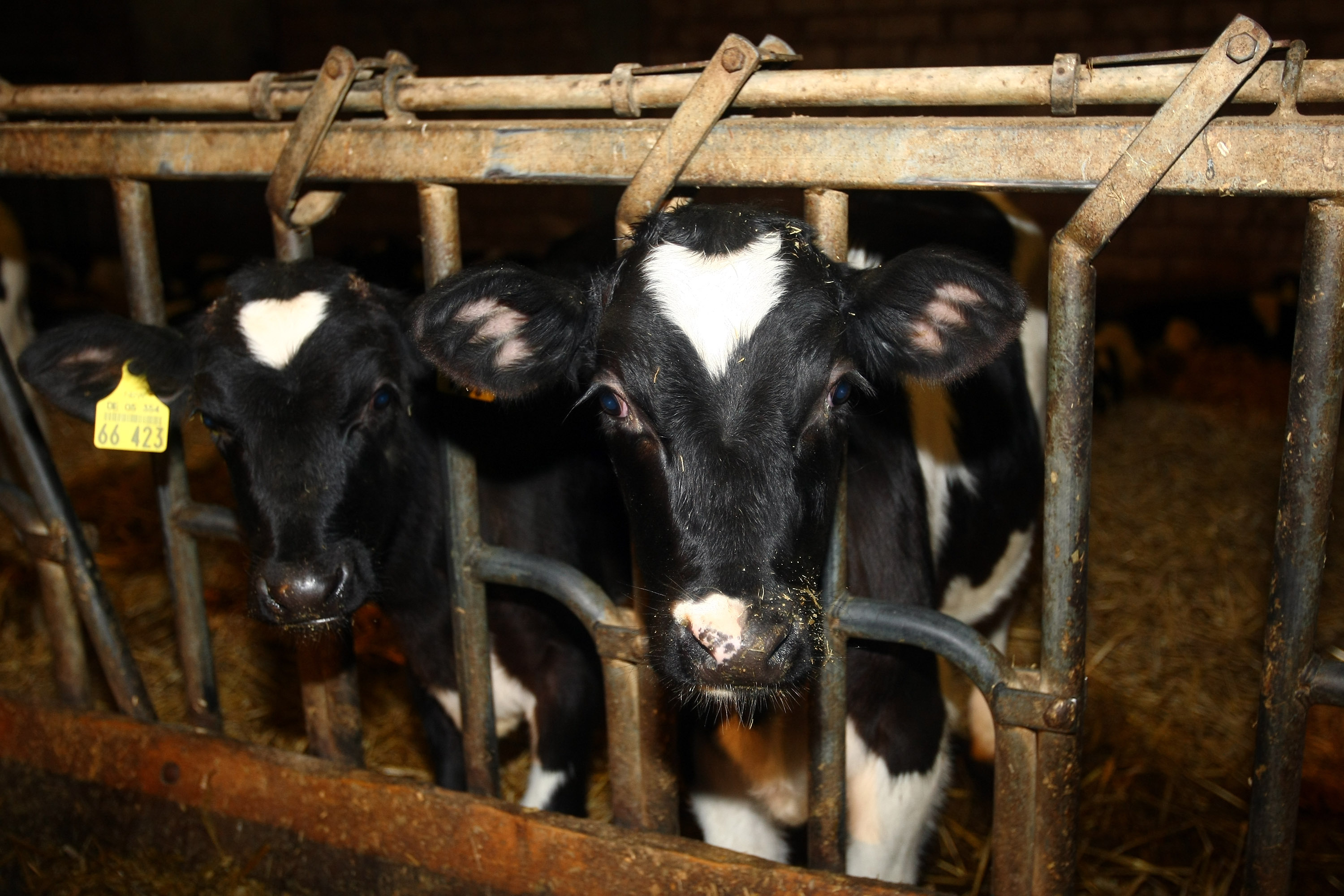 Other companies that have deals with Fair Oaks Farms include Coca-Cola. “We have been in contact with fairlife about this situation and have full confidence in their management team to urgently address this issue with Fair Oaks Farms, which is a third-party supplier to fairlife,” the company said in a statement, CNN reported. Fairlife formed in 2012 and has a partnership with Coca-Cola.

Three employees responsible for the animal abuse were fired prior to the release of the video, according to a Fair Oaks Farm Facebook post. The company reportedly terminated a fourth employee Tuesday.

“I am disgusted by and take full responsibility for the actions seen in the footage, as it goes against everything that we stand for in regards to responsible cow care and comfort,” Mike McCloskey, founder of Fair Oaks Farms, said in a statement Tuesday. “The employees featured in the video exercised a complete and total disregard for the documented training that all employees go through to ensure the comfort, safety and well-being of our animals.”

It is with a heavy heart that I prepare this statement today. As a veterinarian whose life and work is dedicated to the care, comfort and safety of all animals, this has affected me deeply. I am disappointed for not being aware of this kind of awful treatment occurring and I take full responsibility for what has happened. I also take full responsibility to correct and ensure that every employee understands, embraces and practices the core values on which our organization stands.

Milk deliveries have been suspended from the dairy farm shown in the video, fairlife said in a statement.

Fair Oaks Farms did not immediately respond to requests for comment.